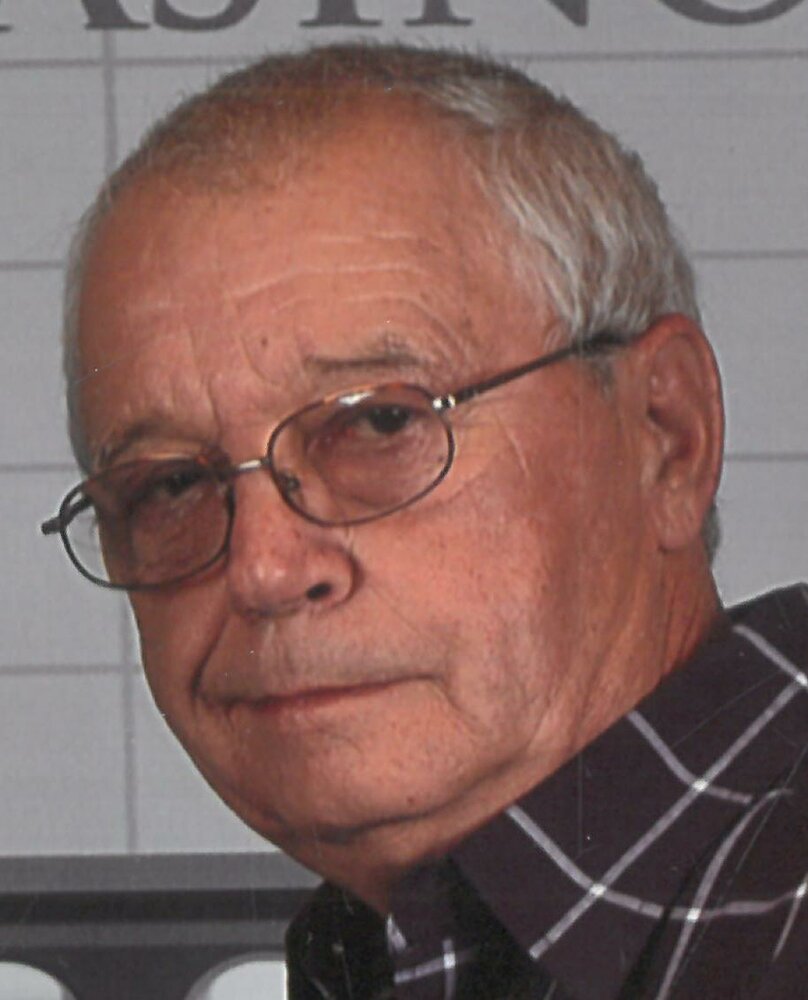 Please share a memory of Leo to include in a keepsake book for family and friends.
View Tribute Book
Leo Joseph Nainteau, age 76, passed away on January 3, 2023, in Lake Havasu City, AZ. He was born on July 20, 1946, to Ernest and Lucy Nainteau, in Woonsocket, RI. Leo graduated high school from Mount Saint Charles Academy in 1965, in Woonsocket. He was drafted into the Army on December 1, 1965, and served in Vietnam before he was Honorably discharged E-5, on September 8, 1967. Leo married the love of his life, Paulette Turcotte in November of 1967. Together, they had 1 daughter, Linda. They shared 55 years of marriage. In 1971, Leo became a member of the Woonsocket Police Department and retired in July 1991, after 20 years. Leo and Paulette retired Lake Havasu City in October of 2004. He was a member of Lake Havasu City Elks Lodge #23999. Leo is preceded in death by his parents; Ernest and Lucy. He is survived by his loving wife, Paulette Nainteau, his daughter and son-in-law, John and Linda Duffy of Attleboro, MA., his step-mother, Laura Nainteau, of Citrus Springs, FL, sisters and brothers-in-law Hank and Pauline Thonnard, Jackie and Ken Moore, of Lake Havasu City, and Henry and Inge Turcotte, and Jeannette Lapierre of Rhode Island, as well as several nieces and nephews. A Lodge of Sorrow/Celebration of Life will be held on February 19, 2023, at 11 AM.
To plant a beautiful memorial tree in memory of Leo Nainteau, please visit our Tree Store

Look inside to read what others have shared
Family and friends are coming together online to create a special keepsake. Every memory left on the online obituary will be automatically included in this book.
View Tribute Book
Services for Leo Nainteau
There are no events scheduled. You can still show your support by planting a tree in memory of Leo Nainteau.
Plant a tree in memory of Leo