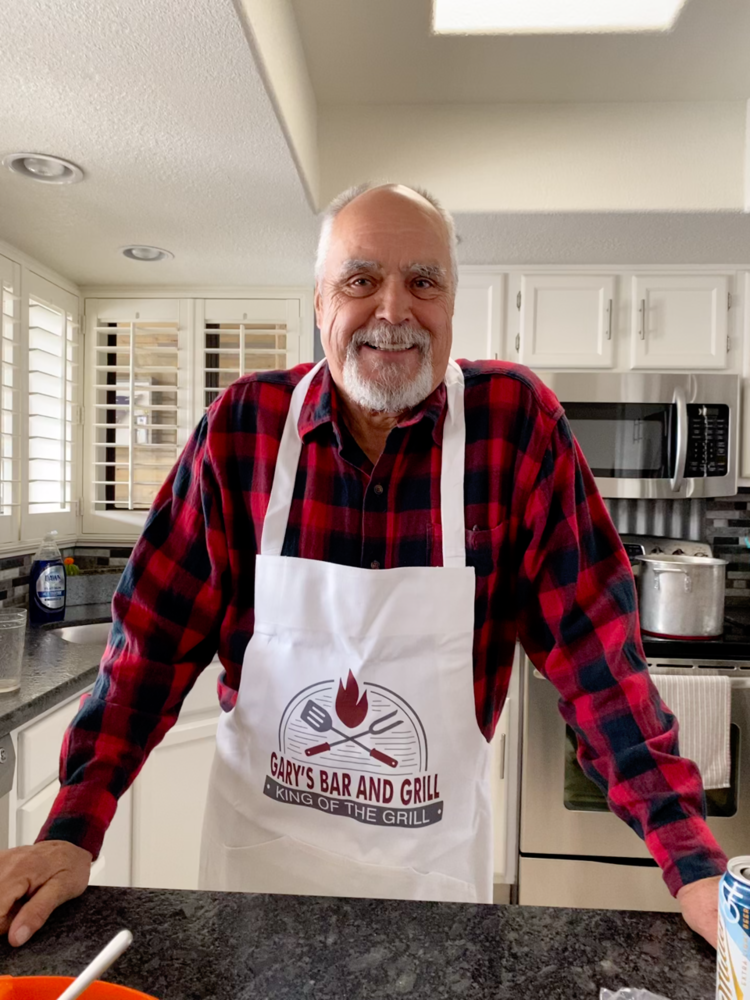 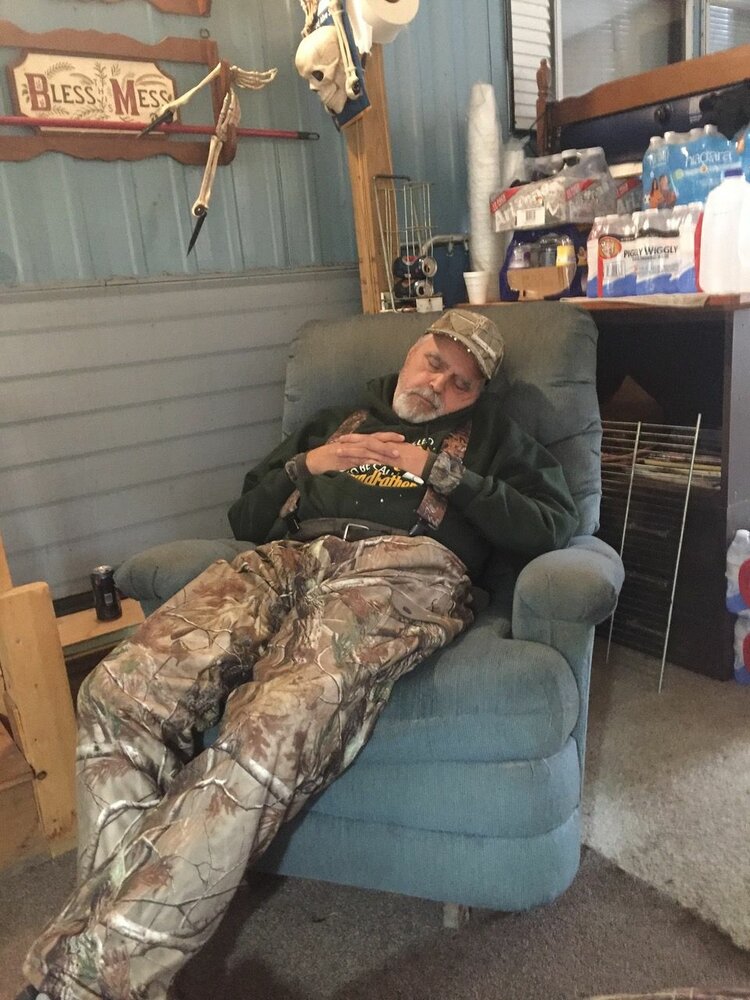 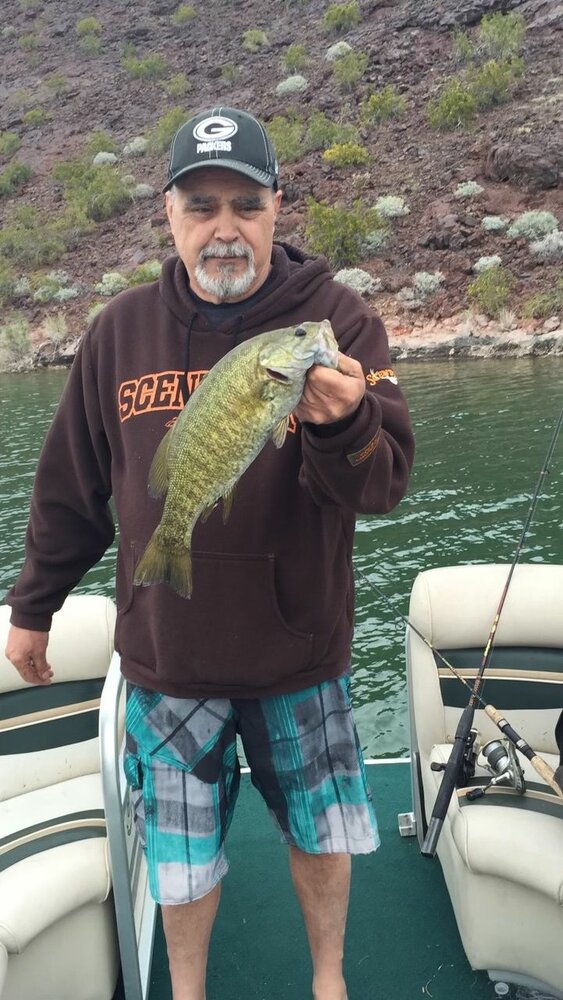 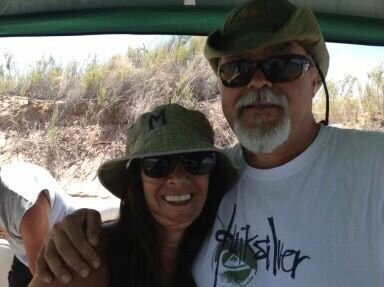 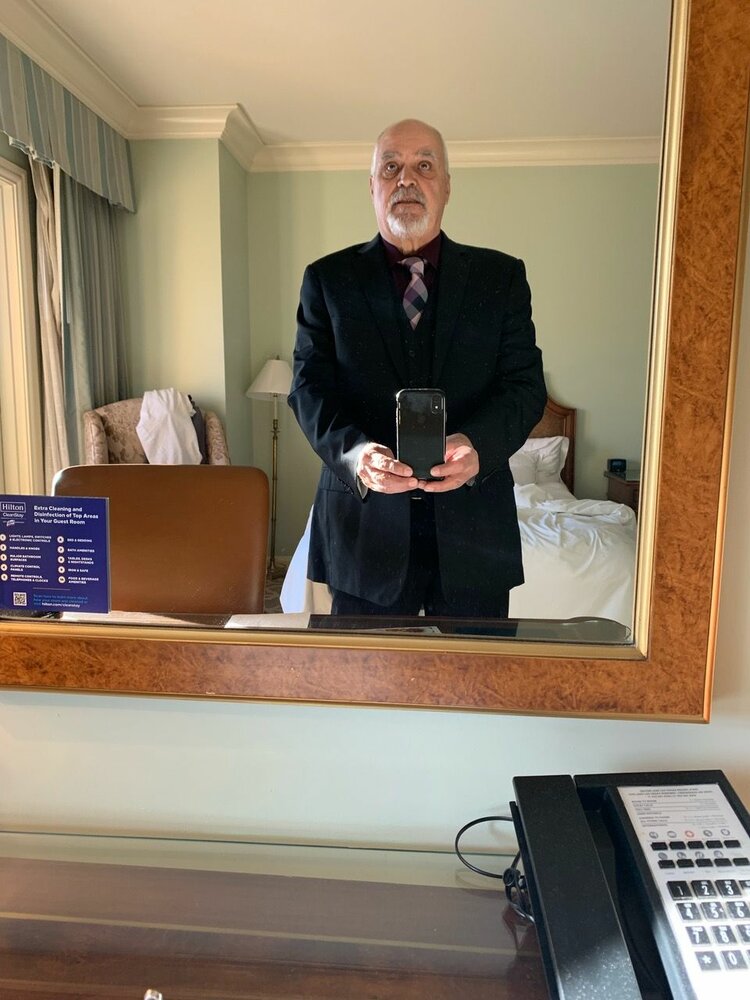 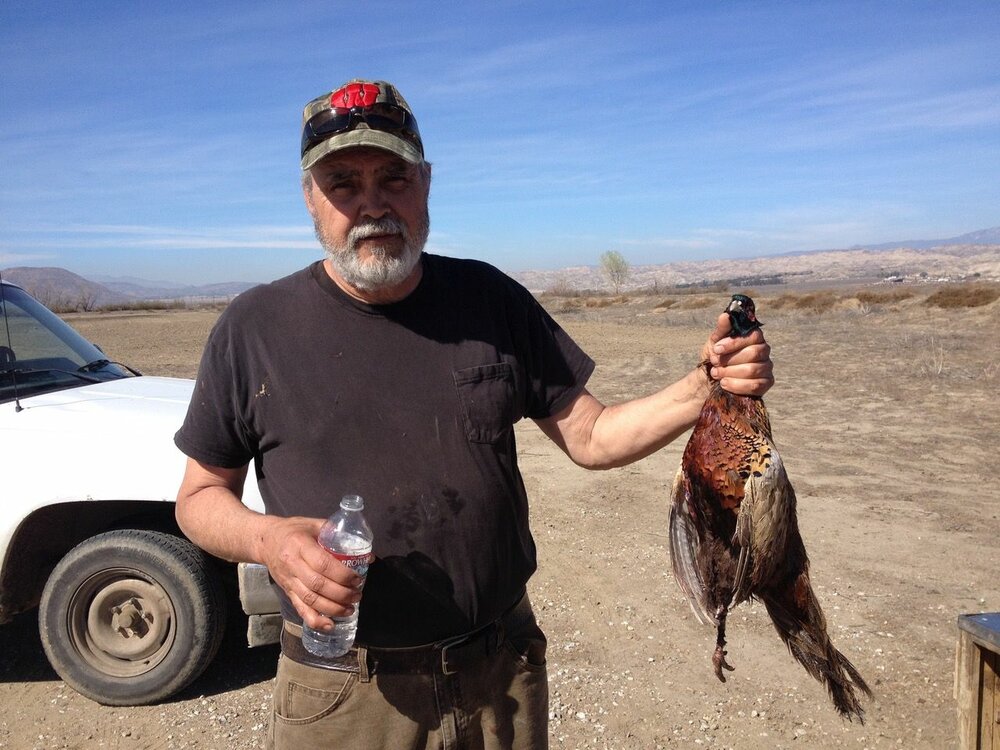 Please share a memory of Gary to include in a keepsake book for family and friends.
View Tribute Book
Gary Ronald Klemp, 67, sadly passed away on January 4, 2023 from a tragic accident while at his home in Lake Havasu City, AZ. Gary was born in Kenosha, WI on February 11th, 1955, to Burton Paul Klemp and Ida Nerling Klemp. Gary married Lorna Marie Tenuta on April 14, 1973. They moved to Anaheim, CA in 1985. Gary was a machinist by trade and worked at Arco Precision Industries. In 1991, Gary bought the business and ran it successfully until his retirement 27 years later. Gary moved to Murrieta, CA in 1995 and later to Lake Havasu City where he had frequently visited over the past 30 years. Gary was a craftsman and an artist with a passion for life and a gift for story telling. He loved the outdoors and was an avid fisherman and hunter. He would throw a line in the water any chance he got and returned to Wisconsin for hunting every year. More than anything Gary loved spending time with family and friends, and to him they are one and the same. Gary’s kind heart and infectious laugh will be sadly missed by everyone that knew him as a father, papa, brother, uncle, or friend. Gary is survived by his wife Lorna, his daughter Carri Grant and her husband Glenn, their children Emily and Jake, his son Jeremy and his wife Shauna, their children Dylan and Kayli, his Brother Paul Klemp, and Sisters Debbie Klemp and Diane Briggs. Services will be held on Friday, January 20th at 11:00 am at Our Lady of the Lake Catholic Church in Lake Havasu City with internment to immediately follow at Lake Havasu Memorial Gardens. Services were entrusted to the care of Lietz-Fraze Funeral Home. Thoughts and condolences can be sent to the family at www.lietz-frazefuneralhome.com.
To send flowers to the family or plant a tree in memory of Gary Klemp, please visit Tribute Store
Friday
20
January