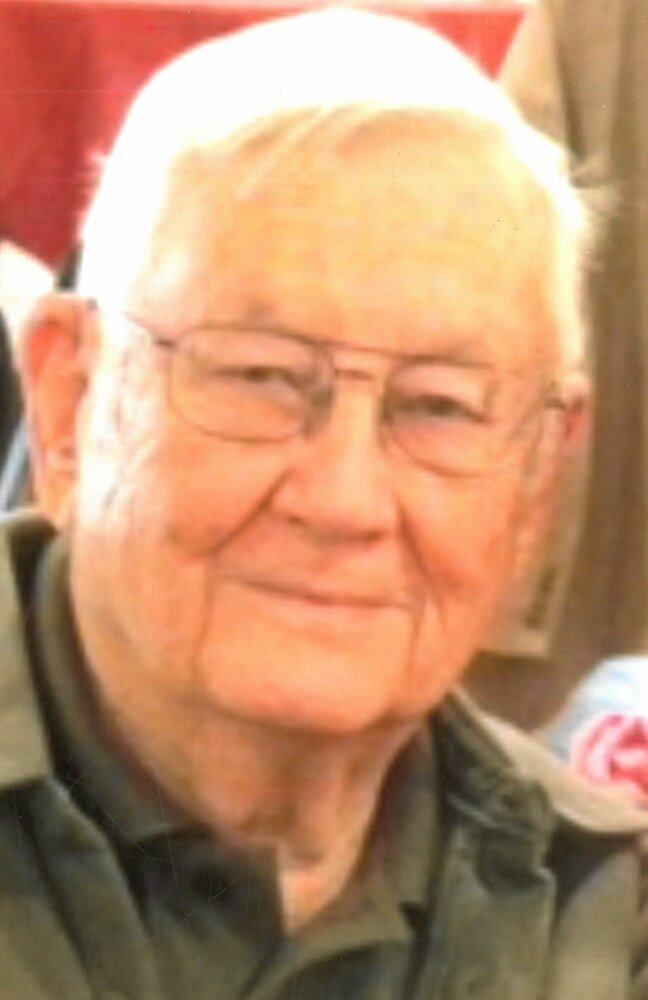 Please share a memory of William to include in a keepsake book for family and friends.
View Tribute Book
William D Terrell, SR. (Bill) passed away, January 4, 2023. Bill was born December 21, 1929. He is survived by his wife Bess Terrell, son Robin Terrell, daughter Debbie Terrell, Terry Ann Fitch (Walter), 7 grand children David Swisher, Michael R. Terrell, Lisa Montoya, Lawson, Harrison, Isabelle and Lillian Fitch, 8 great grandchildren, and 1 great great grandchild. He was proceeded in death by his parents Frank and Lillian Terrell, Son Michael Terrell, Son William Terrell Jr, granddaughter Brandy Swisher, Sister June Bailey, Nephew Don Bailey. Bill worked for Bureau of Indian Affairs and lived in many different places due to his work. He moved to Lake Havasu City in 1999. He was an Army Veteran, a life member Elk and a member of the Havasu Rock Club for many years. Services will be at a later Date
To plant a beautiful memorial tree in memory of William Terrell, please visit our Tree Store

Look inside to read what others have shared
Family and friends are coming together online to create a special keepsake. Every memory left on the online obituary will be automatically included in this book.
View Tribute Book
Services for William Terrell
There are no events scheduled. You can still show your support by planting a tree in memory of William Terrell.
Plant a tree in memory of William