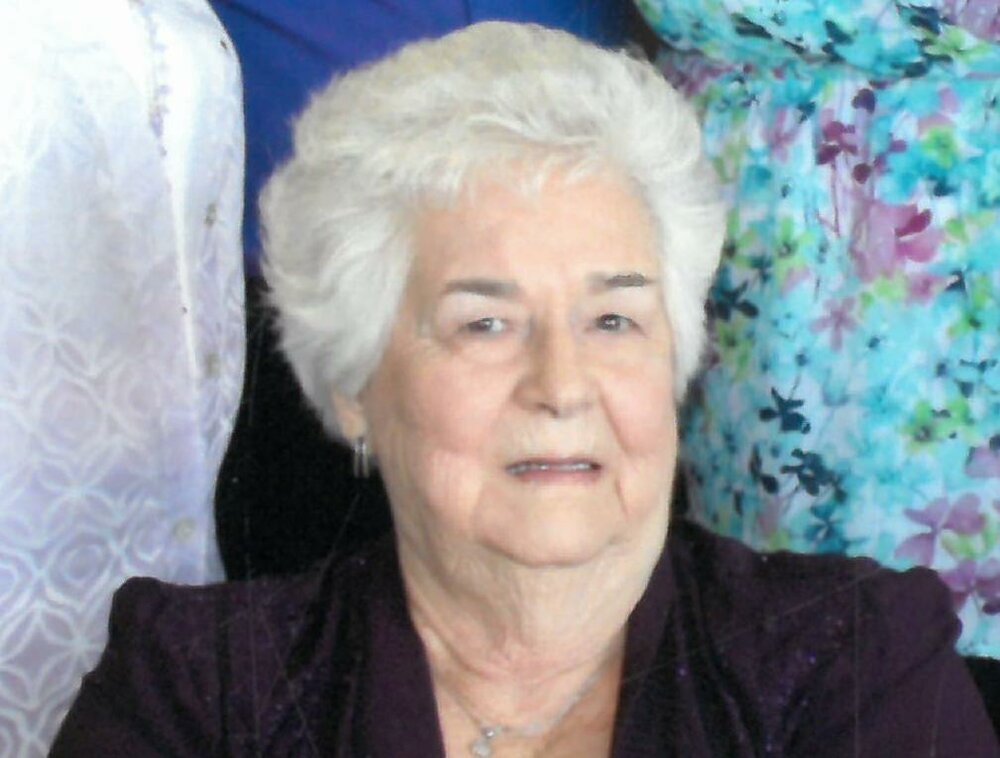 Please share a memory of Edith to include in a keepsake book for family and friends.
View Tribute Book
Our loving mother, Edith O’Dell Garrett, age 87 passed away at her home on January 3, 2023 in Lake Havasu City. She was born on November 4, 1935 to William Edward Thornton and Mildred Inez Thornton in Hope Arkansas. She spent much of her early life in Hope, Arkansas where she met and married Charles Kelly Garrett. He was the love of her life. They had 40 wonderful years together and raised 4 children. They moved to Southern California for many years then moved to Lake Havasu City in 1990. Edith worked at the Wal-Mart sporting goods department in Lake Havasu City for over 20 years. She enjoyed spending time with friends and family, picnicking, boating on the lake and fishing. Edith is preceded in death by her parents William and Mildred, her brother J.B. Thornton, her husband Charles and her eldest daughter Brenda Richardson. Edith is survived by her son; Mike Garrett, daughters; Pam Osteen and Tena Jahnz, her sisters; Betty Ingram, Barbara Ensing and Ona Feaster, 10 grandchildren and 15 great grandchildren all of whom will love and miss her dearly. Edith’s Funeral Service will take place on January 14, 2023 at 11 AM at Lietz-Fraze Funeral Home, 21 Riviera Blvd. Lake Havasu City, AZ 86403. A graveside will follow at Lake Havasu Memorial Gardens.
To send flowers to the family or plant a tree in memory of Edith Garrett, please visit Tribute Store
Saturday
14
January