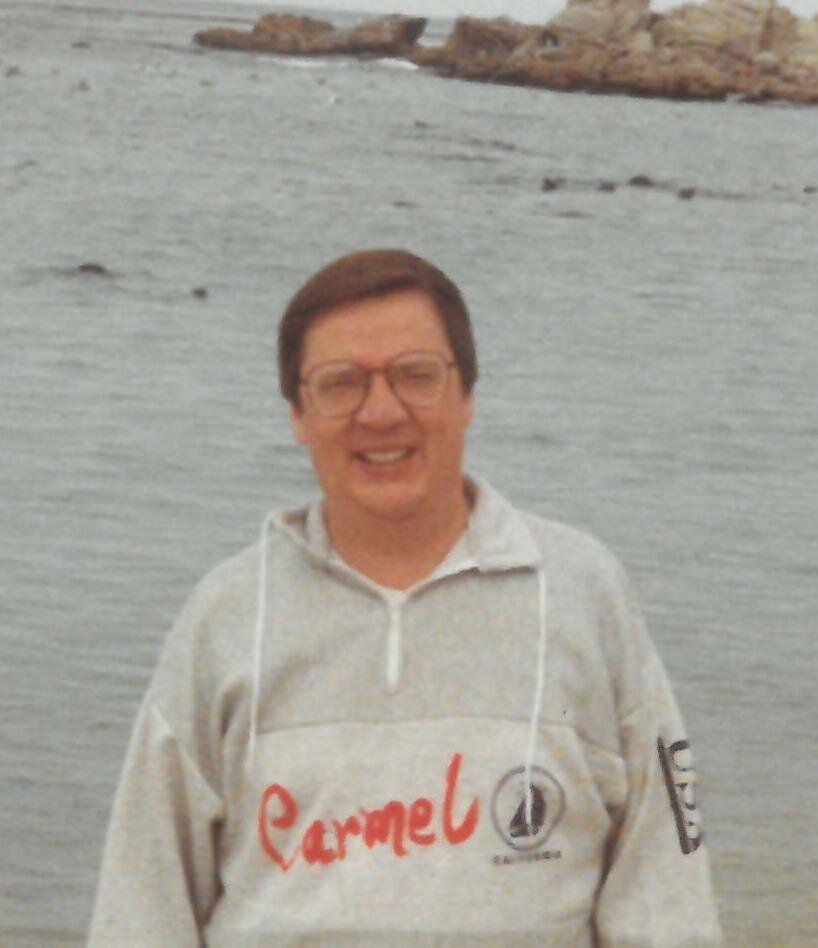 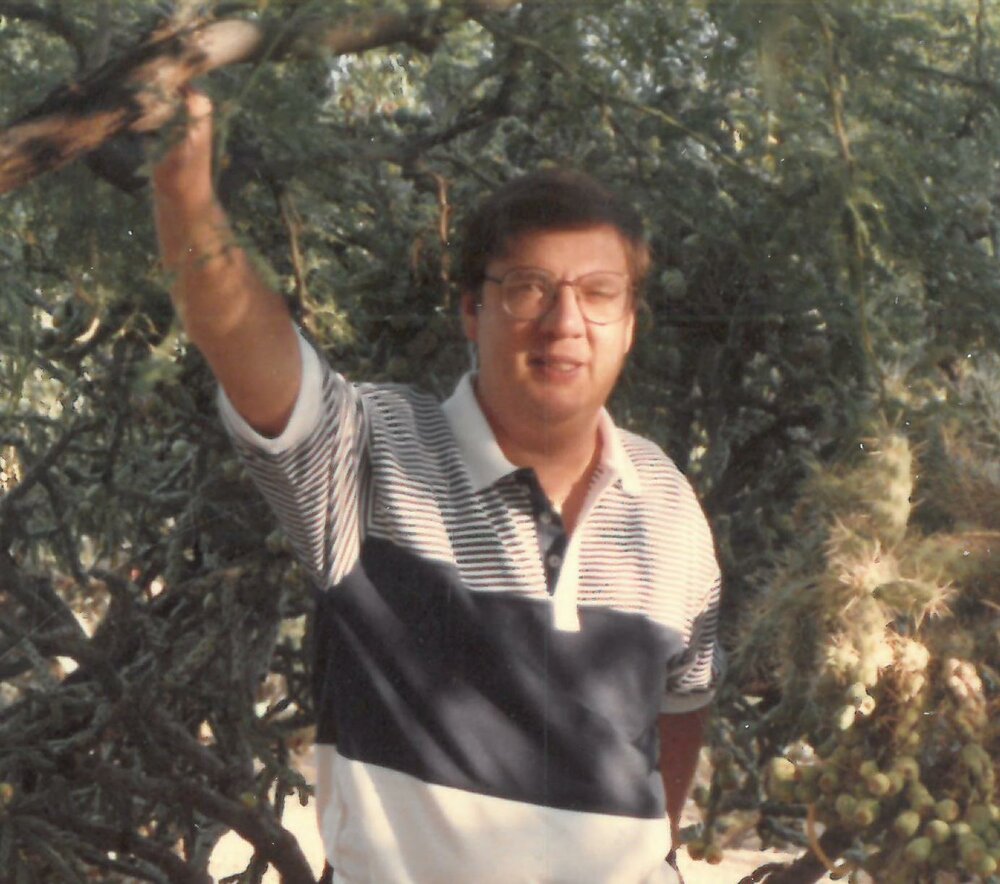 Please share a memory of Eugene to include in a keepsake book for family and friends.
View Tribute Book
Eugene Ray Clark went home to be with Jesus on December 22, 2022 at the age of 82. Eugene was born to John and Edna Clark on August 23, 1940, in Clovis, New Mexico. Known as Gene or Geno, his main focus and inspiration growing up was his dad’s and brother’s military service. He followed in their footsteps and joined the Army. He served honorably from January 1960 to January 1963 and finished with the rank of sergeant. He returned home to California to settle back into civilian life. He worked in the control valve industry at Masoneilan, despite not having any prior knowledge of engineering and ended up at Caltrol for over 20 years. Gene met his wife Patricia in 1986. They married on January 3, 1987 in Bellflower, CA and made their home in Rancho Cucamonga, CA. before retiring to Lake Havasu City in 2002. They enjoyed 34 years of marriage and forever blessed with a son and daughter and two granddaughters. In addition to being a dedicated and loving father and grandfather, Gene also loved listening to music, traveling, reading about history, spending time with friends and family, and staying active in the church where he served as a greeter, deacon, and servant leader. In his walk with Christ he also helped out in other areas of the church. He kept his faith close to him and enjoyed sharing and fellowshipping with others. Eugene joins his parents John and Edna, siblings John, Leone, Glen, Jack, Helen, and wife Pat in Heaven. He is survived by his son Kenneth, daughter Jennifer, son-in-law Leon, granddaughters Arianna and Gabriella, and many nieces and nephews. Eugene’s Memorial Service will be held Saturday, January 21st 2023 at 1 PM at Lake Havasu Baptist Chapel. Services were entrusted to the care of Lietz-Fraze Funeral Home. Thoughts and condolences can be sent to the family at www.lietz-frazefuneralhome.com.
To send flowers to the family or plant a tree in memory of Eugene Clark, please visit Tribute Store
Saturday
21
January