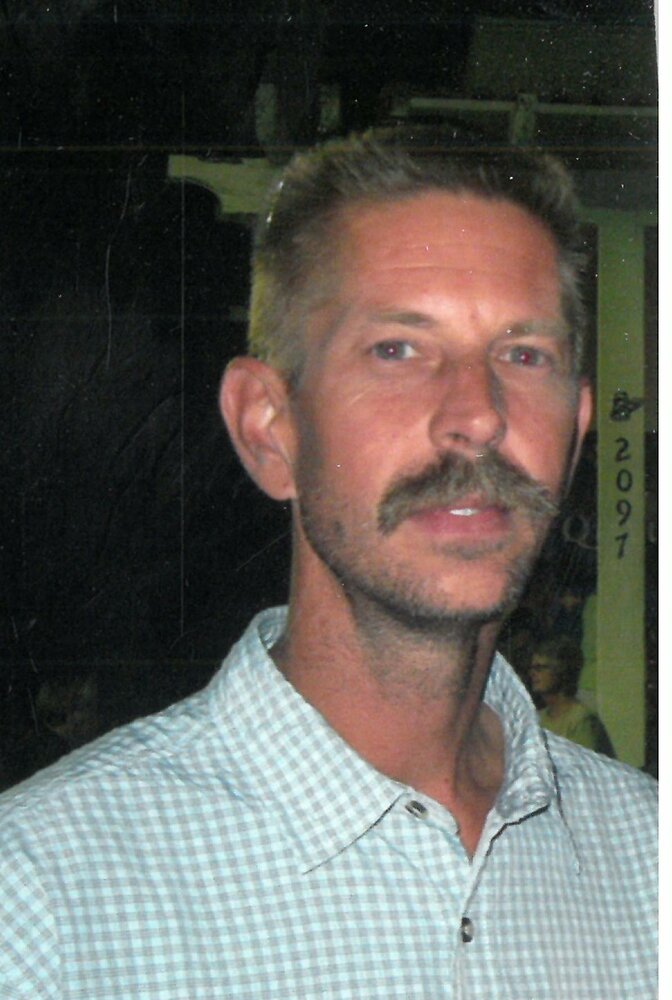 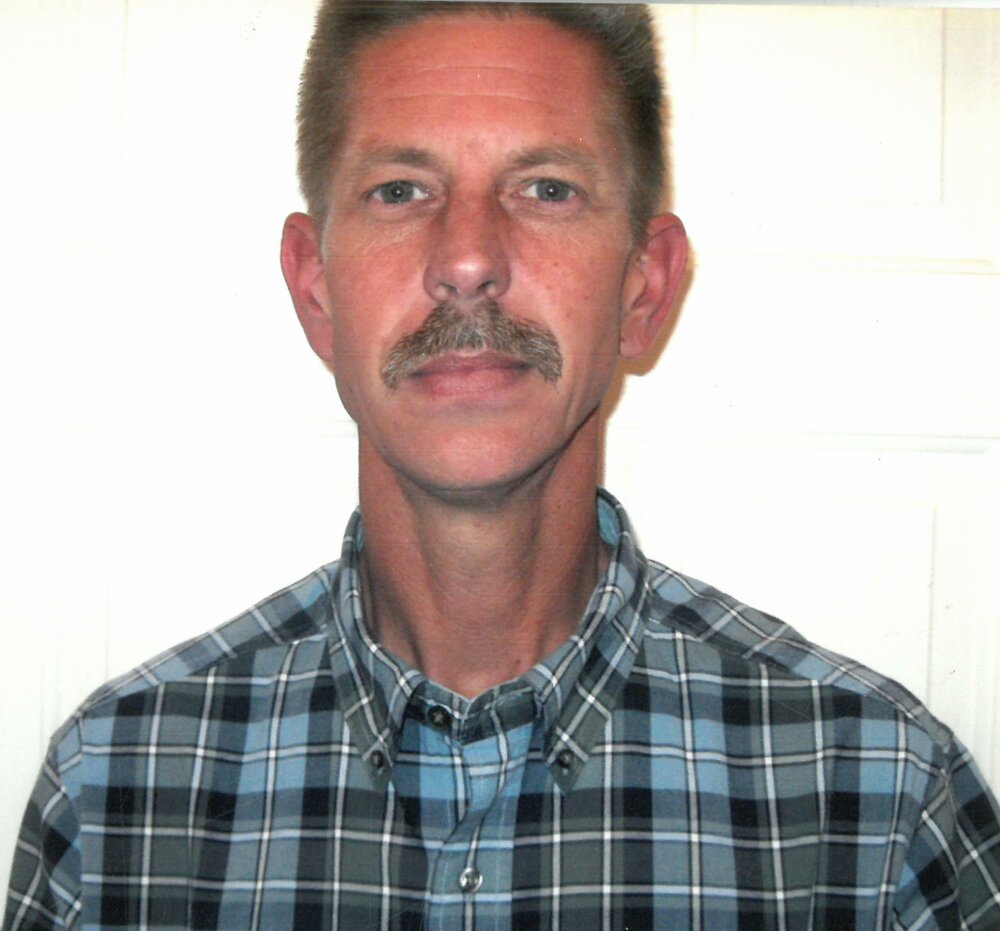 Please share a memory of Thomas to include in a keepsake book for family and friends.
View Tribute Book
Thomas Edward Tieri passed away unexpectedly from a heart attack on January 2, 2023, in his home in Lake Havasu City, Arizona. He was only 53 years old. Thomas was born on March 4, 1969 in Whittier, CA to Gerald Tieri and Joyce Tieri. He grew up with his two siblings, older brother Gerry and his younger sister Stephennie. Tom graduated from Orange Glen High School in Escondido, CA in 1988 and over the course of his life he worked as an ASE certified mechanic at automotive dealerships and independent shops. Ever since a little boy, Tom wanted to work with his hands. Tom began obtaining his ASE Certification while in high school and continued his certification process throughout his career. The training and skills he acquired allowed him to do what he loved most by working on cars. He was great at it and you could trust him. Tom was especially fond of classic muscle cars, including his first car a 64 Chevelle and while not considered a “muscle car” he loved his most recent vehicle, a 68 Volkswagen. Tom’s antics were legendary and those who knew him have their own stories to tell. He was everybody’s friend and never hesitated to talk to someone new. He made you feel like you had known him forever and would stop at nothing to help you when needed. Tom is survived and missed by his loving parents; Gerald and Joyce Tieri; brother, Gerry (Michelle) Tieri; niece, Kiana Tieri; nephew, Makana Tieri; and sister, Stephennie (Troy) Stuart; niece, Brooklyn Stuart. There are extended family members that will miss him dearly. Tom was predeceased by his grandparents, Joseph and Esther Tieri, Harry Anderson and Jessie Brandt; Uncle Joseph Tieri, Uncle Harold Brandt and Aunt Evelyn Bott. A Celebration of Life will take place on January 19, 2023 at 2:00 PM at Lietz-Fraze Funeral Home, 21 Riviera Blvd. Lake Havasu City, AZ 86403.
To send flowers to the family or plant a tree in memory of Thomas Tieri, please visit Tribute Store
Thursday
19
January