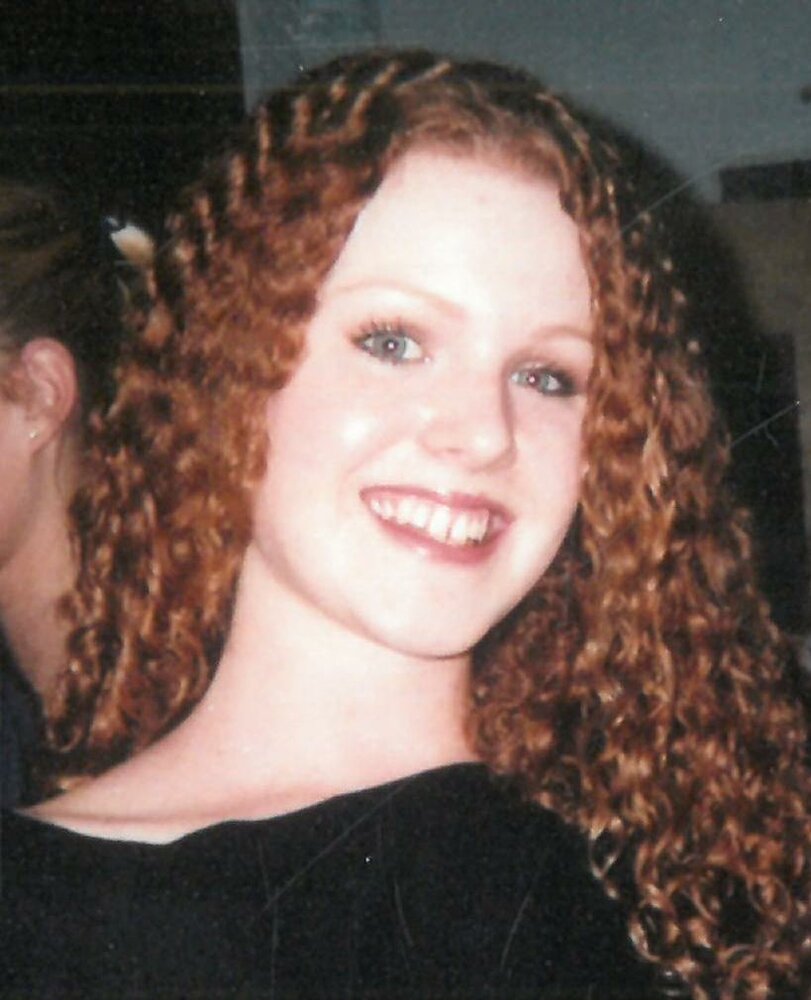 Please share a memory of Tara to include in a keepsake book for family and friends.
View Tribute Book
OBITUARY TARA LEE CRAWFORD – BORN August 26th, 1987 – Downey, CA DIED December 19th, 2022 – Lake Havasu City, AZ Tara Lee Crawford came into this world at 9lb, 14 oz, on August 26th, 1987. Tara was the second child of Jim Crawford of New York and Toni De Cuir of Downey, CA. Tara’s grandparents were Kay and John Crawford of Westminister, CA, and Gloria and Calvin De Cuir of Downey, CA. From the day Tara was born until the day of her passing on December 19th, 2022, Tara was a character. Tara had a tremendous joy of living and a never ending sense of humor. Tara grew up in Downey CA, and attended Downey schools until her grandparents Calvin and Gloria and her mother Toni moved to LHC, AZ. Tara graduated from Lake Havasu High School in 2005. Tara came back to CA for a short period of time to attend CSUF but changed the direction of her life by marrying David Nattershell, who was serving with the USMC at Camp Pendleton in CA. At that time Tara was employed as a dancer at Sea World in San Diego, CA. Shortly after, Tara returned to LHC where she received her Associates Degree in Theater Arts. Tara’s true love was singing and dancing. Tara was involved in music in LHC in numerous ways. Tara sang like an Angel! She continued her theatrical path in Community Theater. Her singing teacher, Karen Hamstra, was a true champion for Tara. Karen encouraged Tara and was a wonderful coach. Grace Ann Etcheberria-Jacobs, owner of Grace Art Studio, was another significant person in Tara’s life. Tara had featured performances in productions of Peter Pan, Brigadoon, Camelot, Damn Yankees and The Sound of Music. Tara participated in other singing events around LHC with a unique style and voice. Tara’s training for Theater Arts was extensive starting dance lessons at a very early age. Tara enjoyed many hobbies and was very much a DIY person of late. Tara was always a beauty and will long be remembered for her “Fiery Red Hair.” She had a flare for make-up, caring for special needs adults and worked in both fields for some time. She also worked at an Assisted Living in LHC. Much of Tara’s life was dedicated to her father Jim Crawford and his real estate business and development. Tara spent countless hours learning the ropes from her father Jim as she assisted him in his business purchases and property management. Tara adored her father up until his passing in November of 2021. Tara continued to work closely with her mother Toni at the same business until the day she left this earth. Tara had eleven cousins including Ayse Knowles of Eagle, ID and Daniel de Julio of Phoenix, AZ. Tara grew up with these cousins and as children they spent many days together. Tara had an opportunity to travel to Ireland years back and spend time with her second cousin Dee Dee. Tara is survived by her Mother Toni De Cuir of LHC, her Uncle Joseph De Cuir of Downey, CA, her Aunt Betty and Uncle Willy of Eagle, ID, and God Parents Jerry and Connie Boyce of LHC. Tara left this world far too early and is now singing with the Angels in Heaven. She will always be remembered and always be missed by all that knew her, especially her mother, Toni.
To send flowers to the family or plant a tree in memory of Tara Crawford, please visit Tribute Store
Wednesday
28
December

Share Your Memory of
Tara
Upload Your Memory View All Memories
Be the first to upload a memory!
Share A Memory
Send Flowers
Plant a Tree