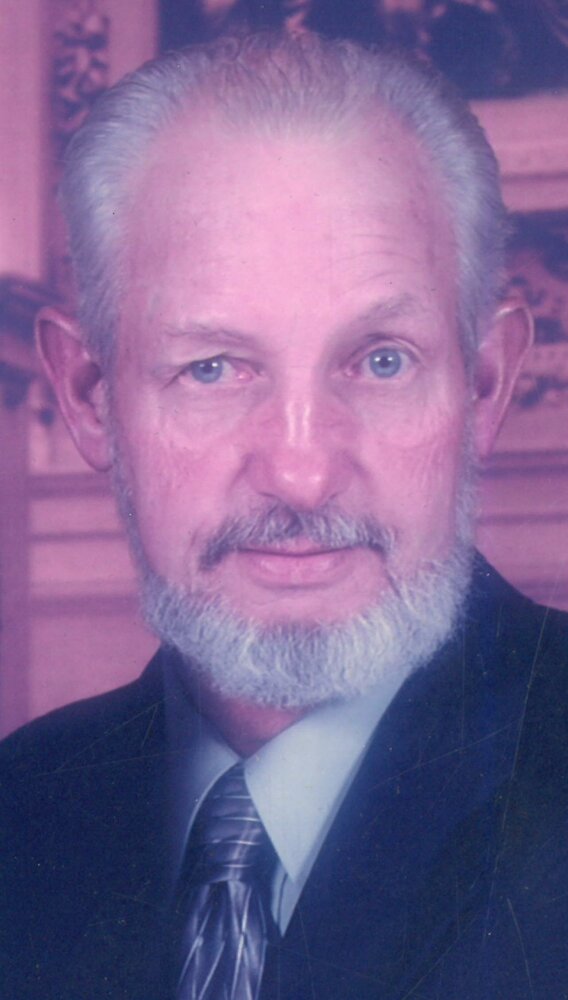 Please share a memory of Cal to include in a keepsake book for family and friends.
View Tribute Book
Cal Tillery, 78, was called home by the Lord on December 11, 2022. He passed away peacefully at home surrounded by his wife, children, and grandchildren. He was born on March 15, 1944, in Griffin, Georgia to Otis and Gertrude Tillery. Cal spent his early childhood in Georgia, later relocating to Southern California where he worked as a long haul truck driver until he became a heavy equipment operator for the city of Los Angelos for over 20 years. Cal also served in the United States Army as a rifle sharp shooter faithfully serving his country during the Vietnam War. While raising his 2 children, Daniel and Cindy, Cal met his beautiful wife Karen and her daughter Kristin the two joined their two families together as one. Cal and Karen spent 42 wonderful years together. In 2001, they retired to Lake Havasu City. During his down-time, Cal loved off-roading, and taking pictures of the colorful desert from his Jeep. He attended Calvary Baptist and was a member of CORE(Calvary Off-Road Enthusiasts). He enjoyed boating and loved working on cars. He was an avid gun enthusiast and frequently went out shooting teaching all of his family his beloved sport. In his younger years, he owned and rode horses and even earned the nickname “Cowboy Cal”. He sported Western attire and always had on his cowboy boots. Cal paired his fashion with a love for classic country music and all things patriotic. Cal is preceded in death by his parents; Otis and Gertrude Tillery, and daughter; Kristin Zettelmier-Tillery. Cal is survived by his loving wife; Karen Tillery, son; Daniel Tillery, daughter; Cindy Keasey, brothers; Floyd Tillery, Lloyd Tillery, and Barry Tillery, sisters; Martha Boutwell, Patti Leland, and Toby Thornton, grandchildren; Albert, Allyson, Ashley, Devon, Jacob, Kaylee, Collin, Ethan, and Jackson, and great-grandchild; Gerben. Cal was a wonderful father, brother, grandfather, great-grandfather, and friend. He will be truly missed by all those that knew him.
To send flowers to the family or plant a tree in memory of Cal Tillery, please visit Tribute Store
Saturday
7
January