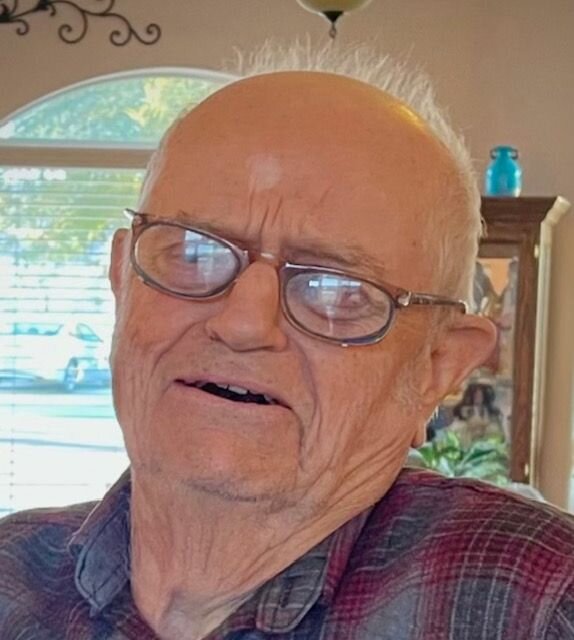 Please share a memory of Steve to include in a keepsake book for family and friends.
View Tribute Book
Steve was born in Los Angeles, California and lived there for nearly 80 years before moving to Lake Havasu about three years ago. He settled into Havasu with such happiness and immediately began doing his artwork for family and friends. Steve was an awesome artist and did so many pictures of beloved pets for people along with gorgeous pictures of wild animals that so many loved. Steve also loved cars and for decades he made his living pinstriping, painting flames, lettering, and even cartoons on vehicles from race cars to fire trucks to boats. Steve was a wonderful father, brother, uncle, and a dear friend. He is survived by his son Tom Feinberg and daughter Melissa Feinberg. He is also survived by his brothers Jerry Feinberg of Austin, Texas and Mark Feinberg of Lake Havasu City. Steve was such a healthy guy, walking daily, eating a low sodium Mediterranean diet and living well so that he could stay with us. Until he got Covid, which caused him to fall and hit his head. Just over two weeks later we lost him. Rest in Peace, Steve. You are well loved and will be sorely missed.
To plant a beautiful memorial tree in memory of Steve Feinberg, please visit our Tree Store

Look inside to read what others have shared
Family and friends are coming together online to create a special keepsake. Every memory left on the online obituary will be automatically included in this book.
View Tribute Book
Services for Steve Feinberg
There are no events scheduled. You can still show your support by planting a tree in memory of Steve Feinberg.
Plant a tree in memory of Steve