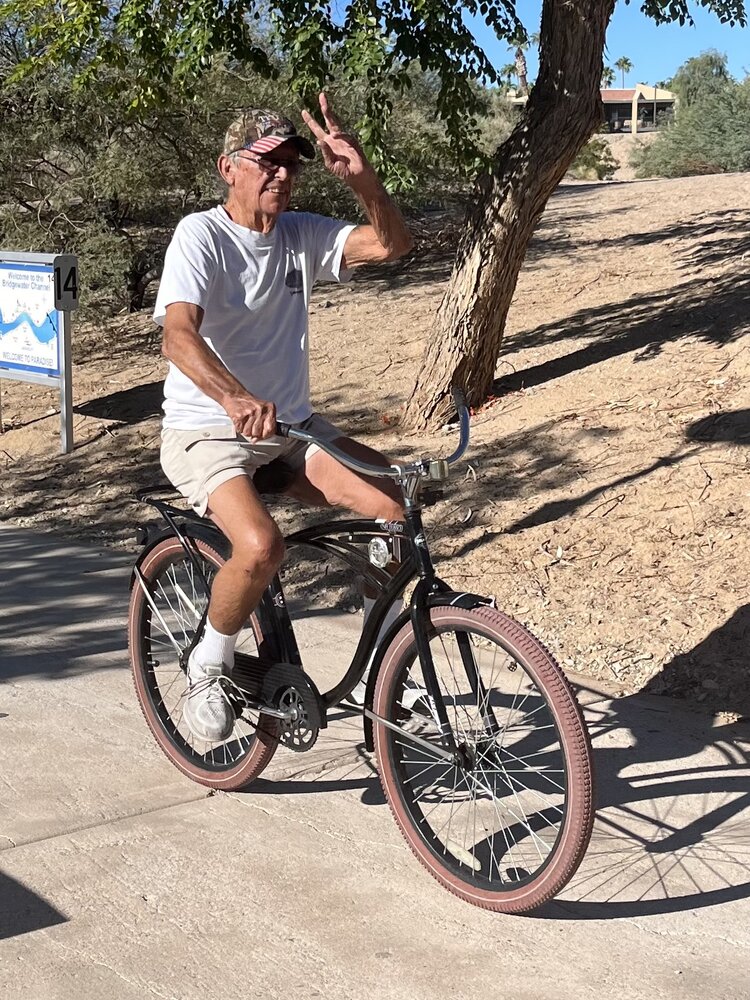 Please share a memory of Paul to include in a keepsake book for family and friends.
View Tribute Book
Paul Edward Gordy Sr., 83, passed away in Lake Havasu City, AZ, on November 29, 2022. He was born to James Edward and Hassie Gordy, on December 13, 1938, in Chattanooga, TN. He enlisted in the United States Air Force at the age of 17, and served for 8 years. He met the love of his life, Carlotte, and the two were married in Las Vegas on August 2, 1981. Together, they shared 41 years of marriage. The pair moved from Farmington, NM to Lake Havasu City in 1999. Paul enjoyed being out on the lake or river. He worked hard and played hard. He was a member of the Elks. He will be terrifbly missed by his family and his many friends. Paul is preceded in death by his parents; James Edward and Hassie Gordy, sisters; Maxine and Johneen Winton, and great-granddaughter; Kenadi Woods. Paul is survived by his wife; Carlotte Gordy, sons; Paul Edward Gordy Jr. and Jeffery Allen Gordy, daughters; Regina Ann Crunden, Dona Lynch, Di McClellan, and Michelle Winters, 11 grandchildren, and 25 great-grandchildren.
To plant a beautiful memorial tree in memory of Paul Gordy, please visit our Tree Store

Look inside to read what others have shared
Family and friends are coming together online to create a special keepsake. Every memory left on the online obituary will be automatically included in this book.
View Tribute Book
Services for Paul Gordy
There are no events scheduled. You can still show your support by planting a tree in memory of Paul Gordy.
Plant a tree in memory of Paul