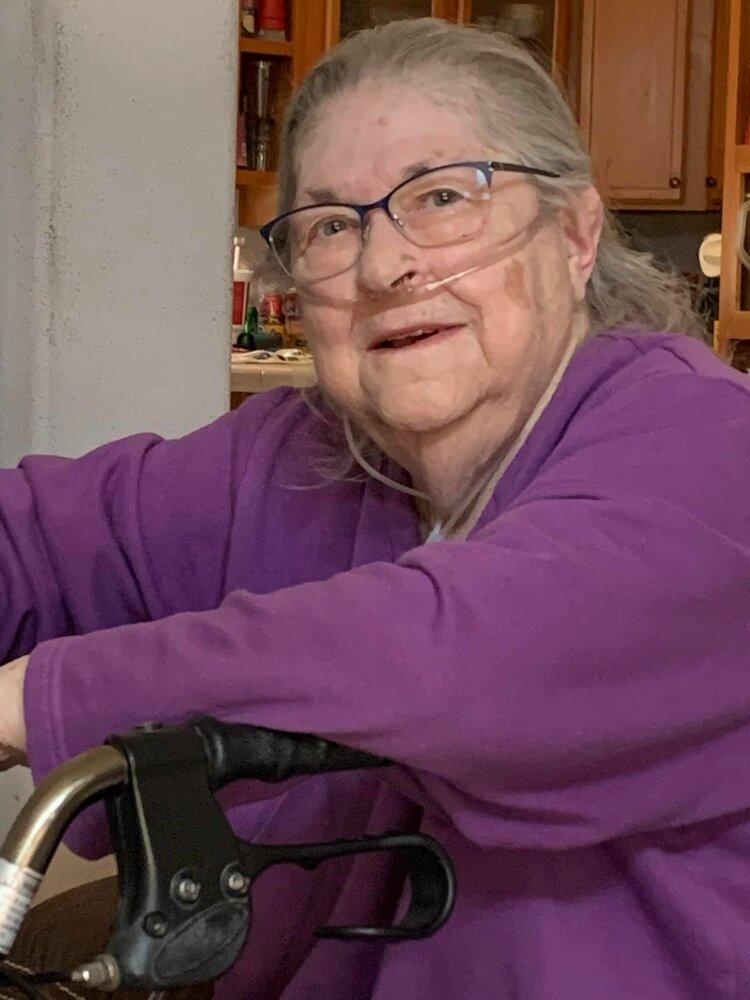 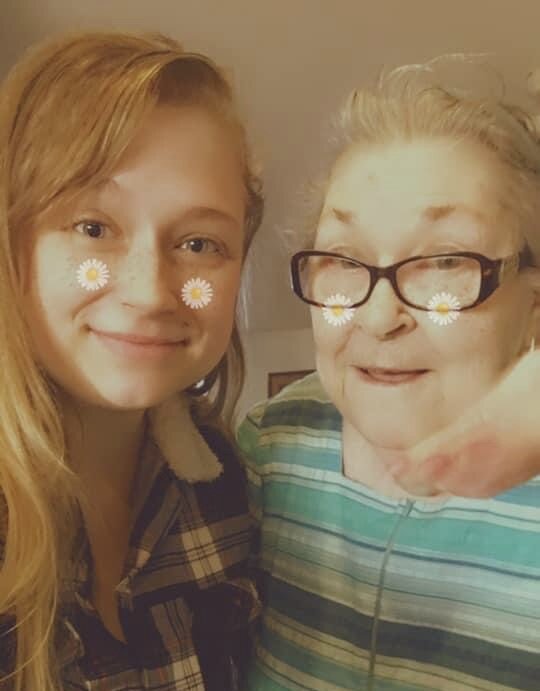 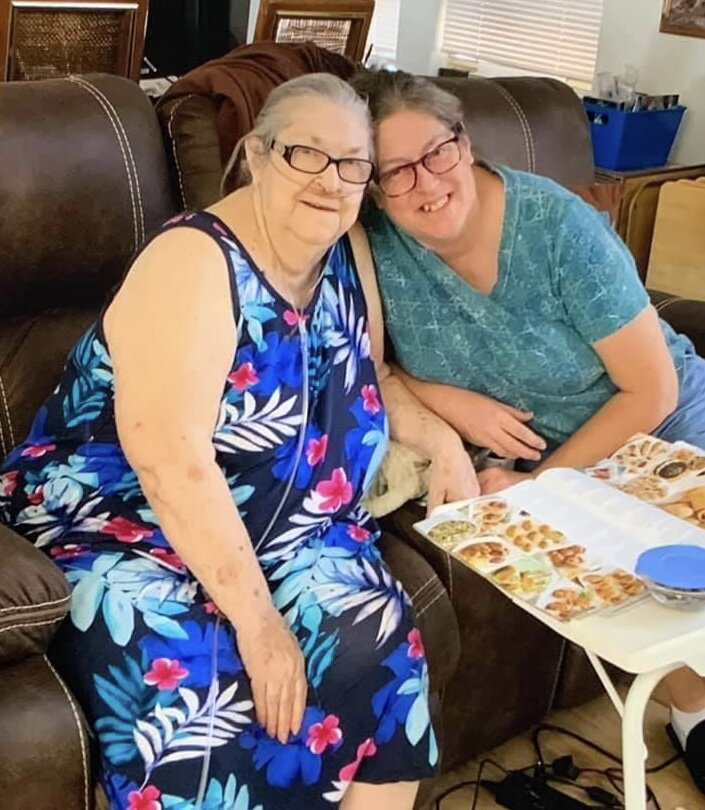 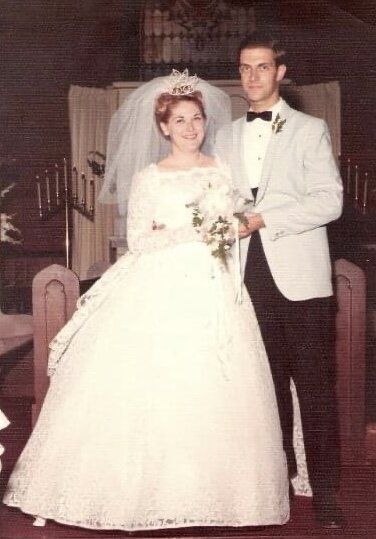 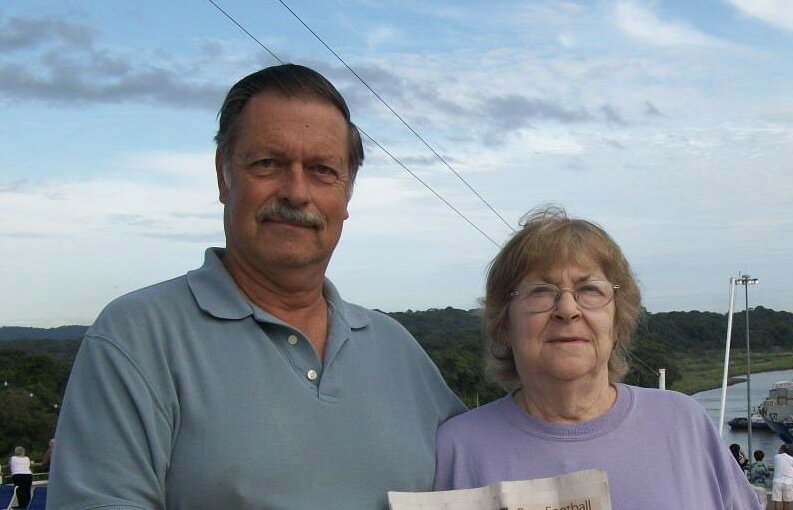 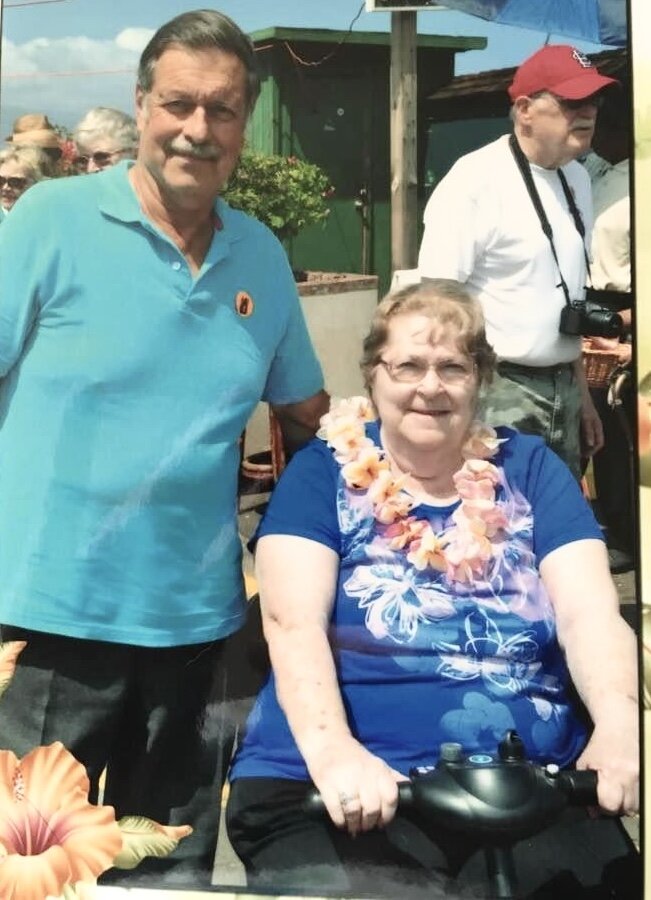 Please share a memory of Pauline to include in a keepsake book for family and friends.
View Tribute Book
Pauline Anna Lake, 81, of Lake Havasu City, Arizona, passed away peacefully on November 27, 2022 with her loving family by her side. She is now reunited with the love of her life, her husband of 52 years, who passed away in 2021. Pauline was born on September 8, 1941 in Staten Island, New York where she met her first love, Alan, at church when she was 16 years old. He played the organ and she sang in the choir. They were apart for a while when Pauline moved to California during her senior year in high school. The two of them wrote letters back and forth for almost ten years before they finally were back in the same state where they married on August 24, 1968. She was also predeceased by her parents, Margaret Crisalle and Michael Clifford and her older brother, Robert Clifford. She is survived by her loving daughter, Susan Michaud and her only granddaughter, Heather Michaud both of Lake Havasu City; and by her son, Dave Lake and his partner Zack. She also is survived by her loving sister, Maria Crossno and several nieces and nephews. Pauline loved her family. She was a devoted wife, mother and grandmother. Everything she did was for her family. She was always supportive of her children and was involved in many afterschool activities with them; and she was known by everyone as “Mom”. She was loved by all the kids all the time. She was the cool mom. Pauline enjoyed reading books, her favorite was Harlequin Romance books. At times she would read two or three a day. Pauline also enjoyed going to casinos with her husband, Alan. They would frequently go to Laughlin, Nevada; him mostly for the buffets but her for her slot machines. She never really won a large jackpot but she also never lost big; she just enjoyed her time. Pauline also enjoyed cooking and creating meals out of whatever she could come up with. She would take leftovers and turn them into an entirely different meal. She loved spending time with her granddaughter, Heather, teaching her how to cook as well. After retirement, Pauline and Alan took many cruises together; they went to Alaska, Panama and Hawaii to name a few. She had many stories to share when she returned home.
To plant a beautiful memorial tree in memory of Pauline Lake, please visit our Tree Store

Look inside to read what others have shared
Family and friends are coming together online to create a special keepsake. Every memory left on the online obituary will be automatically included in this book.
View Tribute Book
Services for Pauline Lake
There are no events scheduled. You can still show your support by planting a tree in memory of Pauline Lake.
Plant a tree in memory of Pauline