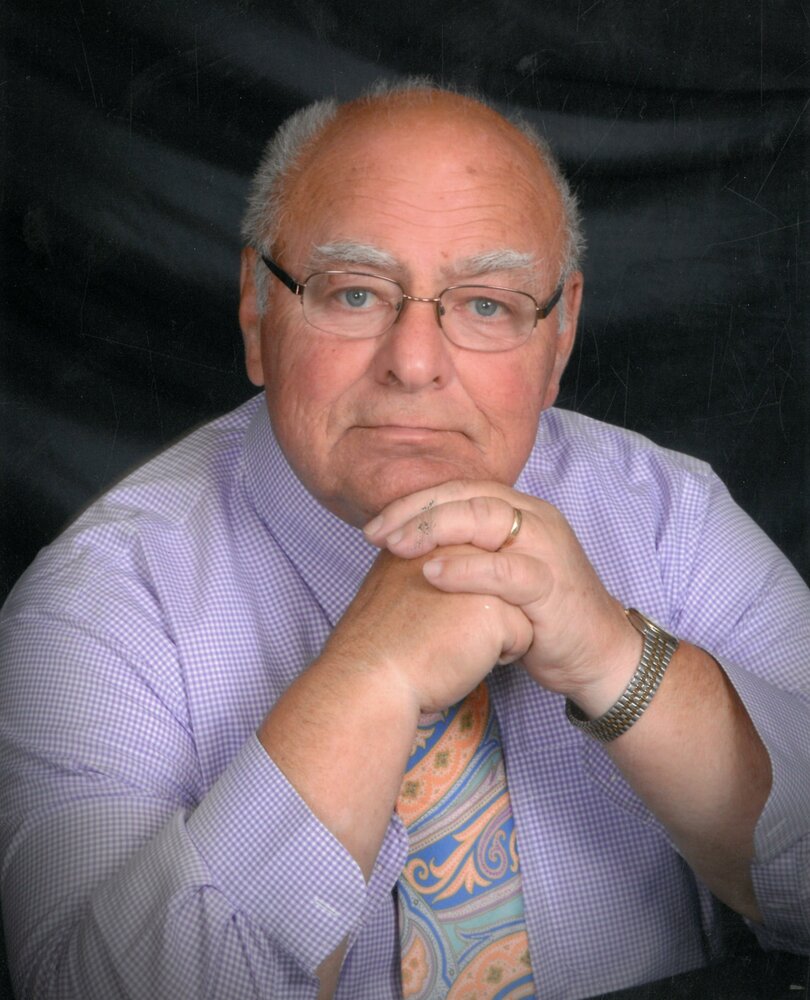 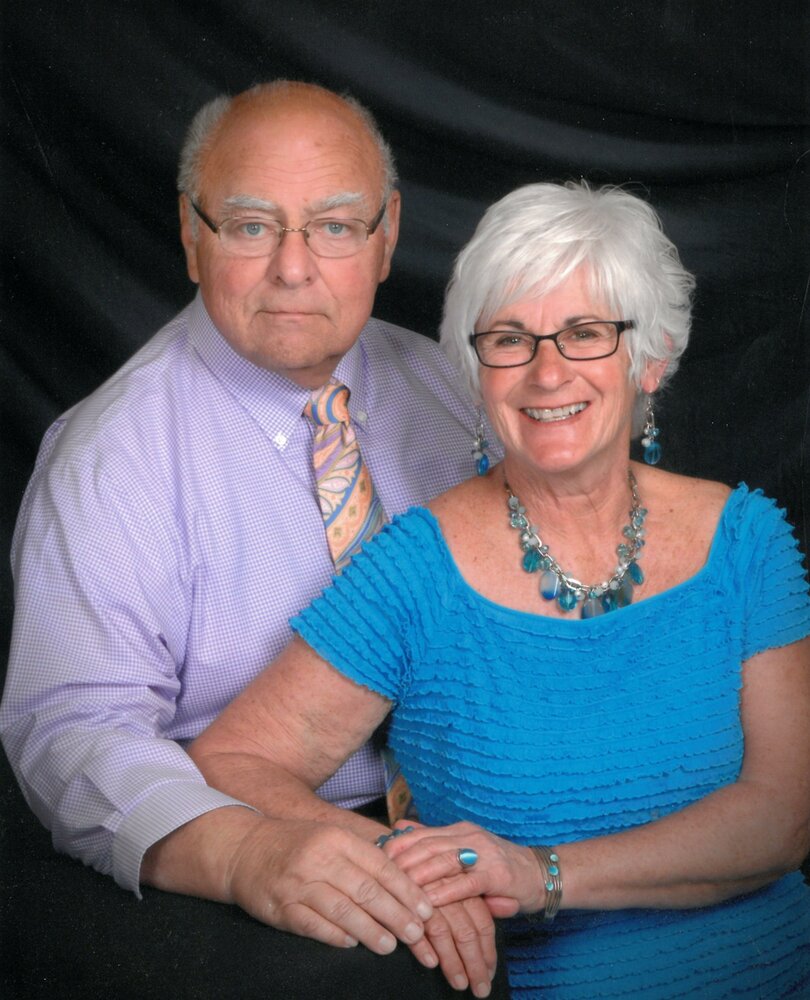 Please share a memory of Edward to include in a keepsake book for family and friends.
View Tribute Book
Edward Ludwig Buck, age 81, of Lake Havasu, Arizona passed away on Tuesday November 15, 2022 surrounded by his wife, children and grandchildren – at home where he wanted to be. Affectionately known as Ted to his family, he was born October 11, 1941, in Toledo Ohio to George Eugene and Marjorie Augusta (Gould) Buck. He was baptized on December 7, 1941. As a young boy he moved with his family to Clyde, Ohio where we graduated from Clyde High School. He attended Capitol University in Columbus Ohio and graduated with a degree in Education and later obtained a Master’s degree in Education from Northern Michigan University in Marquette, Michigan. Edward was preceded in death by his parents and sister Barbara. In December of 1963 he moved to Alpena, Michigan to begin a lifelong career with Alpena Public Schools where he was known as Mr. Buck. During his 43 ½ year tenure he worked as an elementary teacher, administrator and vocational education director. To say he was passionate about students and their education would be an understatement. In December of 1967 Ed met Patricia Lou Aube. He told the story to everyone he met of the time he fell off his chair when meeting his future wife for the first time. They married at St. Catherine’s Church in Ossineke Michigan on August 16, 1969. He was Dad to Anna, Patrick and exchange student Jeannette. He was Opa to Cole, Gavin, Theo and Grandpa Edward to Marlene and Vincent. Edward served his community as a volunteer fire fighter and EMT for Sanborn Township for 24 years from 1971 to 1994. He was Chief from 1988 to 1994. He also served as Treasurer of the Thunder Bay Fire Fighter’s Association for many years. He loved to golf, fly model airplanes, run model trains and when younger, drag race his roadster. He always had a joke to share and easily took up conversation with everyone he met asking: “where are you people from?”. Edward is survived by his wife of 53 years Patricia Lou (Aube) Buck of Lake Havasu, AZ; children: Anna (Steve) Wright of San Diego, CA; Patrick (Erica) of Hurricane, UT; Jeannette (James) Hogue of Powder Springs, GA; grandchildren: Cole, Marlene, Gavin, Vincent, Theo; sister: Elizabeth (Bill) Anderson of Blair,NE; and Judy Pluth of Ida Grove, IA; Wendy (Edward) Werth of Ossineke, MI; Peggy (Randy) Woody of Ringgold, GA; Laurie Aube of Alpena, MI; Mollie (David) Kissau of Brighton, MI; Joseph (Laurie) of Alta, IA; Brian (Angie) Aube of Ossineke, MI; Deric Aube of Fenton, MI; Edward (Stephanie) Aube of Lathrup Village, MI; Andrew (Colleen) Aube of Ossineke, MI; and many many, many, nieces and nephews. A funeral mass will be celebrated on Saturday November 19, 2022, at Our Lady of the Lake at noon in Lake Havasu. Additional services will be held in July in Michigan. In lieu of flowers, donations may be made to the Edward L. Buck CTE Scholarship Fund. Checks should be made payable to Alpena Public Schools and mailed attention: Superintendent’s Office/Edward Buck Scholarship, 2373 Gordon Road, Alpena, MI 49707 or cash donations collected will be mailed on your behalf.
To send flowers to the family or plant a tree in memory of Edward Buck, please visit Tribute Store
Saturday
19
November