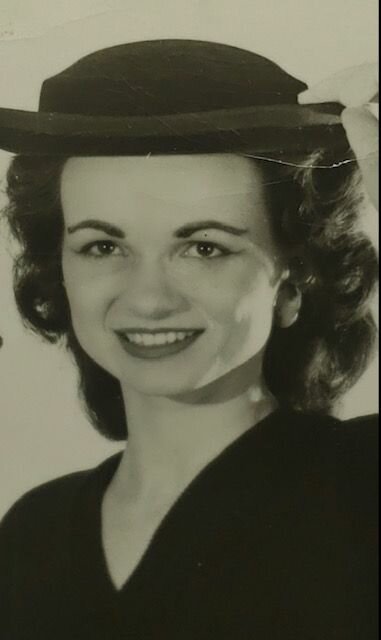 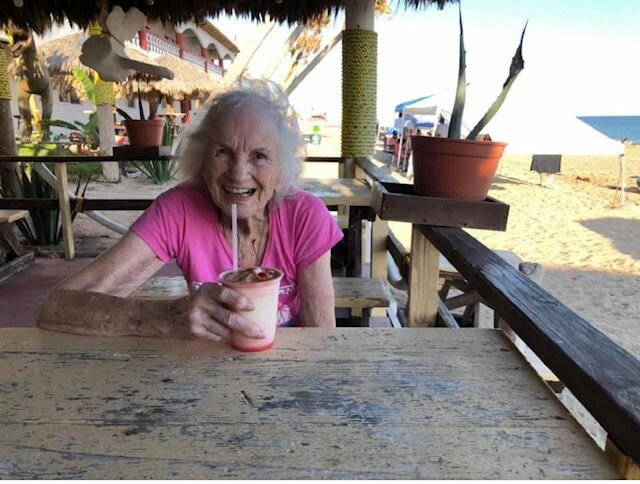 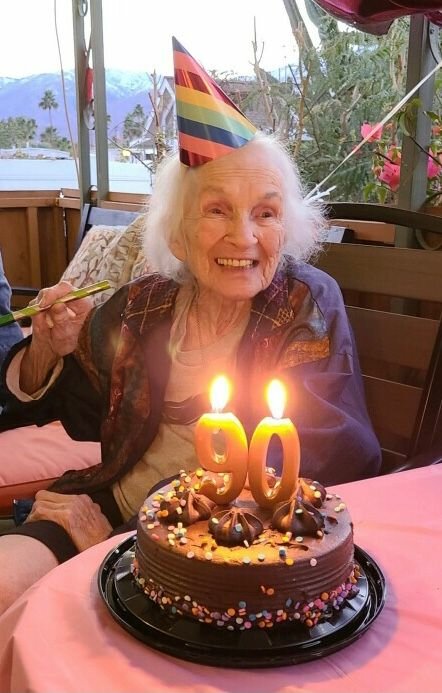 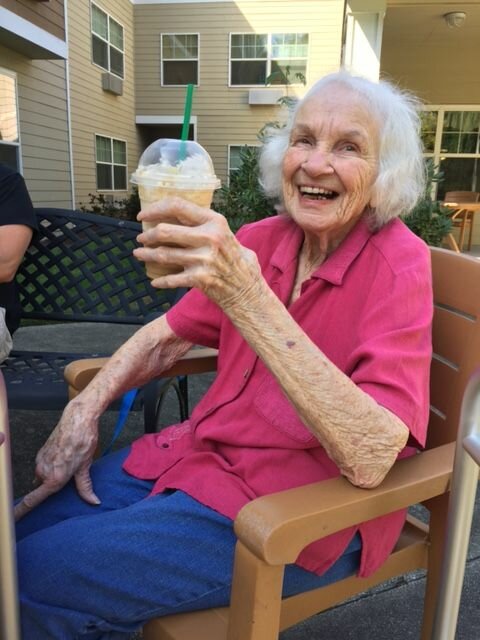 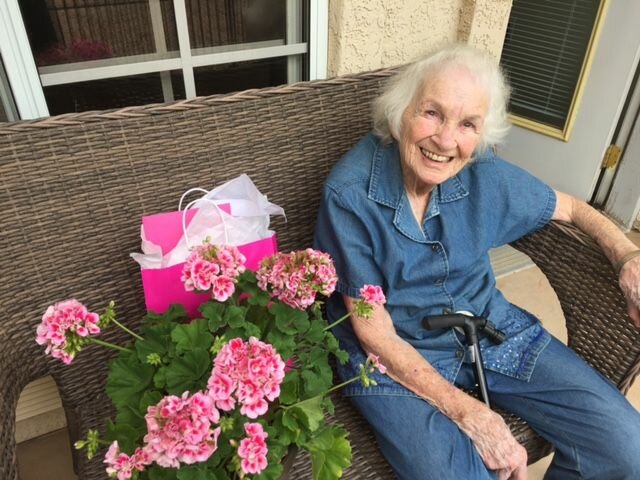 Please share a memory of Bernice to include in a keepsake book for family and friends.
View Tribute Book
Bernice “Judy” Meenan, 91, passed away peacefully September 6, 2022 while under the loving care of Carleena of Aster Elder Care and Hospice of Havasu. She is survived by her daughters Bonnie Taylor of Copell, TX, Kerri Meenan and partner Niko Esposito of Palm Springs, CA, Denise Meenan and husband Adam Firling of Lake Havasu City, AZ, and her beloved grandsons Jonathan Kohut, Dalton Meenan and Roman Esposito. Judy was raised in Olympia, WA, and spent much of her childhood on the road with her mother Susan, and her traveling preacher father, Raymond Cordray. At age 18 (to get out of the house and out from under the control of her father) she married a somewhat notorious bootlegger, Earl Greene, and had two children, Raymond and Bonnie. Surprisingly, that marriage did not last. She later met the one true love of her life, Jack Meenan, while working at the DMV in Sacramento. Jack and Judy settled in Pasadena, CA, and had two daughters, Kerri and Denise. Judy was extremely proud of her career at the California State University system where she worked as a payroll supervisor at the University. Jack and Judy were active members of the Elks Lodge in Pasadena and Lake Arrowhead, CA, where they also lived. Although Judy loved socializing with friends and Jack’s extended family, she was also quite content in her own company, often commenting that being raised as a single child gave her a sense of contentment being by herself. Judy had an endless need for knowledge, and often spent hours deep in research on various topics of interest to her. She cherished her books and especially the encyclopedia set that was a gift from her son-in-law Adam. In addition to her love of learning, Judy loved the dogs in her life, Omar, Jinx, and Happy. Judy spent her later years in Palm Springs, CA, and later moved to Lake Havasu City, AZ, to be closer to her daughter and son-in-law. Her later years brought her closer to her spirituality and her relationship with Jesus. She sought and received much comfort in that relationship. Judy could always see the light at the end of the tunnel -- the glass was always half full in Judy’s world. Any problem or obstacle could be overcome with determination and effort. No dreams were too big to be accomplished. Until dementia took her mind and a broken hip took her mobility, she was fiercely independent and completely self-sufficient. She lived life unburdened by the opinions of others, and although she enjoyed the companionship of friends and family, she was equally content with her books and her dogs. As Judy would say, “It’s better to laugh than to cry.” A private remembrance will be held by the family.
To plant a beautiful memorial tree in memory of Bernice Meenan, please visit our Tree Store

Look inside to read what others have shared
Family and friends are coming together online to create a special keepsake. Every memory left on the online obituary will be automatically included in this book.
View Tribute Book
Services for Bernice Meenan
There are no events scheduled. You can still show your support by planting a tree in memory of Bernice Meenan.
Plant a tree in memory of Bernice