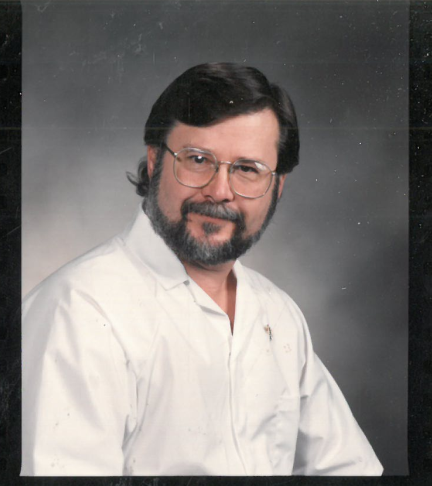 Please share a memory of Tay to include in a keepsake book for family and friends.
View Tribute Book
Tay A. Engstrom passed away quietly at home with is loving wife by his side on October 5, 2022 at age 70 after a long illness. He was born in Newark, New Jersey in 1952. Tay served 22 years as a Medical Technician and Professional Military Education Commandant in the United States Air Force, recceiving many awards including Non-Commissioned Officer of the Year. He retired in 1994 as a Master Sargent. Tay then began a second career as Registered Nurse, completed his Masters Degree in Nursing Education, and was the Director of Nursing Education at Havasu Regional Medical Center until retirement in 2020. Tay was an avid woodworker and received several awards for his original creations. He also loved playing guitar, banjo, and the mandolin. Tay is survived by his wife of 42 years, Doré McGlynn Engstrom, his brothers John and Toby Engstrom, his sister Janet Schmierer and Tina Garcia. He was preceded in death by his brother Tom Engstrom. He has 2 daughter, Tarra Williams of MS and Tori Karsikas of Finland, 5 grandchildren and 8 great grandchildren. A private family Celebration of Life will be held near Tay's hometown. Donations in memory may be made to Hospice of Havasu.
To plant a beautiful memorial tree in memory of Tay Engstrom, please visit our Tree Store

Look inside to read what others have shared
Family and friends are coming together online to create a special keepsake. Every memory left on the online obituary will be automatically included in this book.
View Tribute Book
Services for Tay Engstrom
There are no events scheduled. You can still show your support by planting a tree in memory of Tay Engstrom.
Plant a tree in memory of Tay