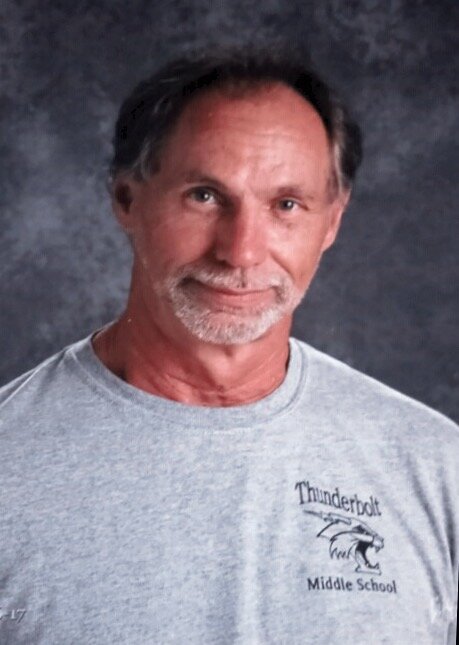 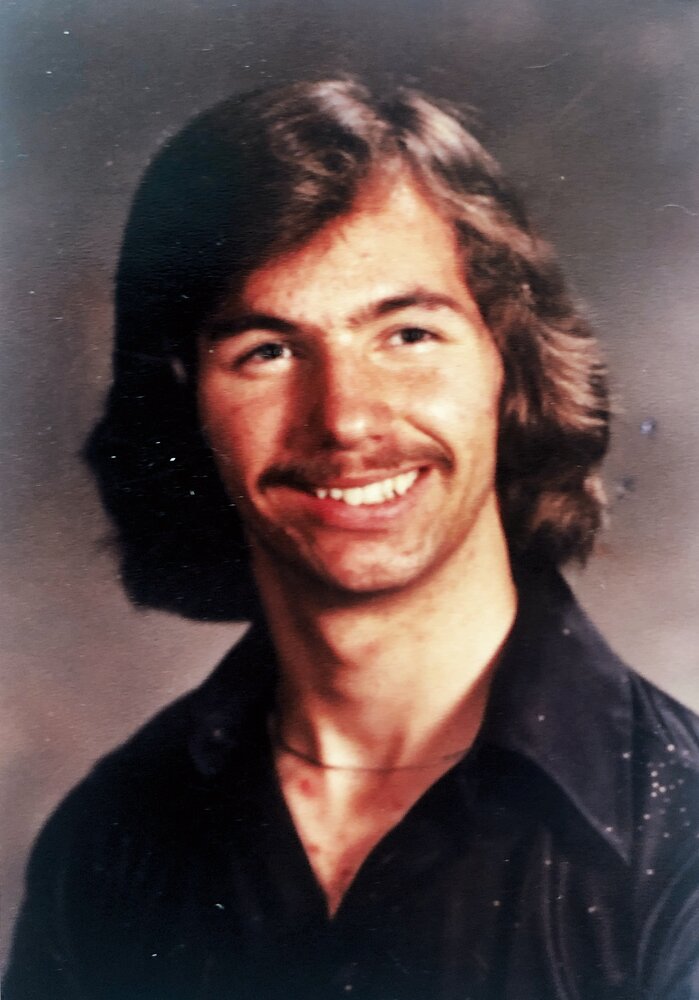 Please share a memory of David to include in a keepsake book for family and friends.
View Tribute Book
David Wayne Breazeal, 62, of Lake Havasu City, Arizona passed away peacefully on August 30, 2022 after a sudden and brief battle with cancer. He was born on October 26, 1959 in Glendale, California to Morse Lindsey Breazeal and Betty Jo. David spent many of his years in Milwaukie, Oregon, where he raised his son, Joshua Wayne Breazeal, and later moved to Arizona to be closer to his brothers. One of the kindest souls on this planet, David was a gentle, giving man who worked tirelessly to ensure that his son had everything he needed. David faced every challenge in life with admirable strength and courage. His favorite pastime was building slot cars, traveling and meeting new people, but nothing compared to the love he had for spending time with his family. David is survived by his son Joshua Wayne Breazeal of Allen, Texas; father Morse Lindsey Breazeal and mother Betty Jo. Brothers Jonathan Carl Breazeal and wife Bonnie, and William Thomas Breazeal and wife Theresa. Sisters Michele Lena Breazeal, and Anita Marie Peterson and husband Tim; and sister-in-law Trudi (Austin) Breazeal He was preceded in death by his brothers Morse Lindsey Breazeal II and Marshall Lewis Breazeal, and sister-in-law Sherry Breazeal. We are working on getting the memorial service planned and will update our memorial website with that info as soon as we have it.
To plant a beautiful memorial tree in memory of David Breazeal, please visit our Tree Store

Look inside to read what others have shared
Family and friends are coming together online to create a special keepsake. Every memory left on the online obituary will be automatically included in this book.
View Tribute Book
Services for David Breazeal
There are no events scheduled. You can still show your support by planting a tree in memory of David Breazeal.
Plant a tree in memory of David