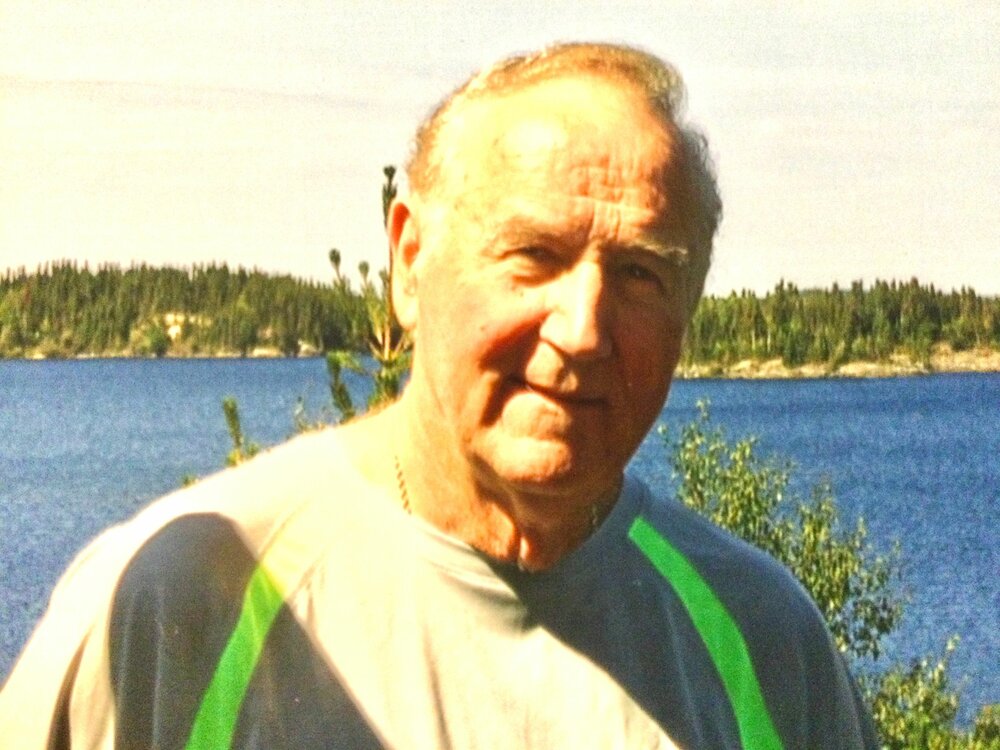 Please share a memory of Thomas to include in a keepsake book for family and friends.
View Tribute Book
Thomas Konke, 82, passed away on Sept. 8, 2022 at his home in Lake Havasu City after a brief battle with cancer. Tom was born on March 30, 1940 in Milwaukee, WI. He graduated college from Marquette University with a degree in Dentistry. He served in the US Airforce and then opened a Dentist office in West Allis, WI where he practiced Dentistry for 30 years. Tom eventually retired to Lake Havasu City 20 years ago with his wife Sharon. The two of them recently celebrated their 60th wedding anniversary on Sept. 1st. Tom enjoyed hunting, fishing, and riding on his John Deere tractor at his farm in Missouri. Tom is preceded in death by his parents Edward & Eleanor Konke. He is survived by his wife Sharon Konke, Sister Barbara Crawford (Donald) of Lake Havasu City, son Mark Konke (Melissa) of Downing, MO, and son Eric Konke (Julie) of Lake Havasu City. He has 3 grandchildren Laura Konke (Henry) of Helenville, WI, Aaron Konke (Josie) of Watertown, WI, and Autumn Konke (Jonas) of Lake Havasu City. He also has 4 great grandchildren Henry, Zachary, Levi, and Ryker. Tom was truly a larger than life man and will be greatly missed by all who knew him.
To plant a beautiful memorial tree in memory of Thomas Konke, please visit our Tree Store

Look inside to read what others have shared
Family and friends are coming together online to create a special keepsake. Every memory left on the online obituary will be automatically included in this book.
View Tribute Book
Services for Thomas Konke
There are no events scheduled. You can still show your support by planting a tree in memory of Thomas Konke.
Plant a tree in memory of Thomas