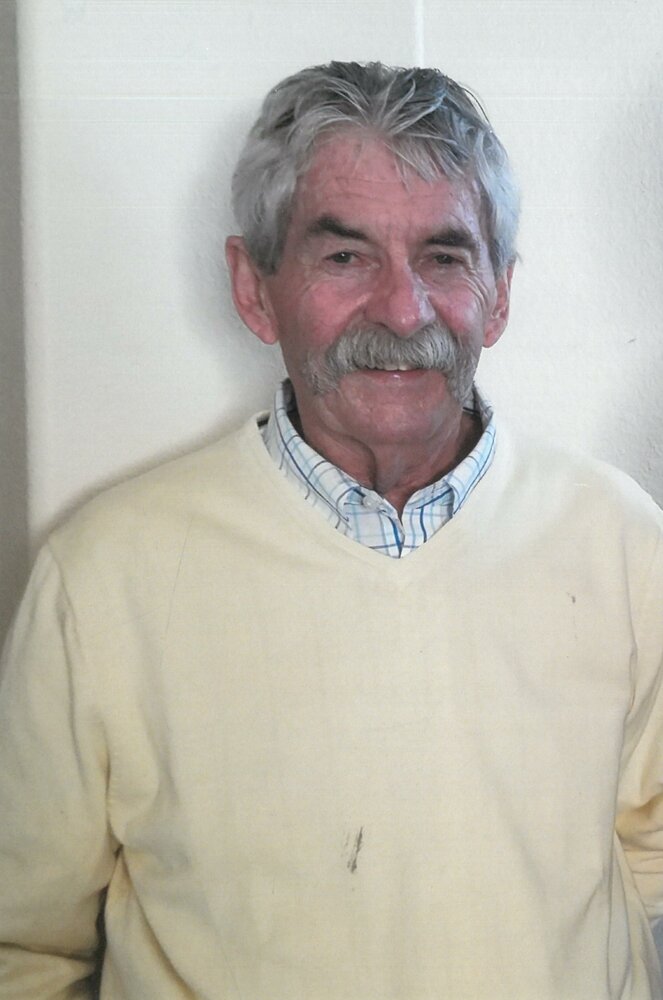 Please share a memory of John to include in a keepsake book for family and friends.
View Tribute Book
With saddened hearts we are announcing the passing of John Rogers, after a long illness. He was surrounded by his family at his home. John was born in Port Angeles, Washington to Bennie and Orene Rogers. He grew up in southern California. John served in the U.S. Navy from 1965-1967. Upon leaving the Navy, he married Cherryl Dahl. They were married for 54 years. They raised 2 children, Althea and Brian. John worked 34 years in law enforcement, retiring in 2002 from the Los Angeles Sheriff's Dept. After retirement, John and Cherryl moved to Lake Havasu City, Arizona. During his life John mentored many young deputies and made an array of friendships at his workplace. He also stayed in contact with many of his Navy shipmates and High School classmates. John and Cherryl attended many Navy Ship Reunions around the U.S along with High School Reunions. John enjoyed boating, camping, road trips, watching baseball games and Reading . He is survived by his wife, Cherryl, daughter Althea Rogers, son Brian Rogers, granddaughter, Victoria Hewitt, grandson, Daniel Rogers, brother Jim Rogers and many nieces and nephews. Early mornings he could found sitting around a table at Starbucks, sharing stories with several friends. John will be missed by the many lives he touched. A celebration of his life will be held in the near future.
To plant a beautiful memorial tree in memory of John Rogers, please visit our Tree Store

Look inside to read what others have shared
Family and friends are coming together online to create a special keepsake. Every memory left on the online obituary will be automatically included in this book.
View Tribute Book
Services for John Rogers
There are no events scheduled. You can still show your support by planting a tree in memory of John Rogers.
Plant a tree in memory of John