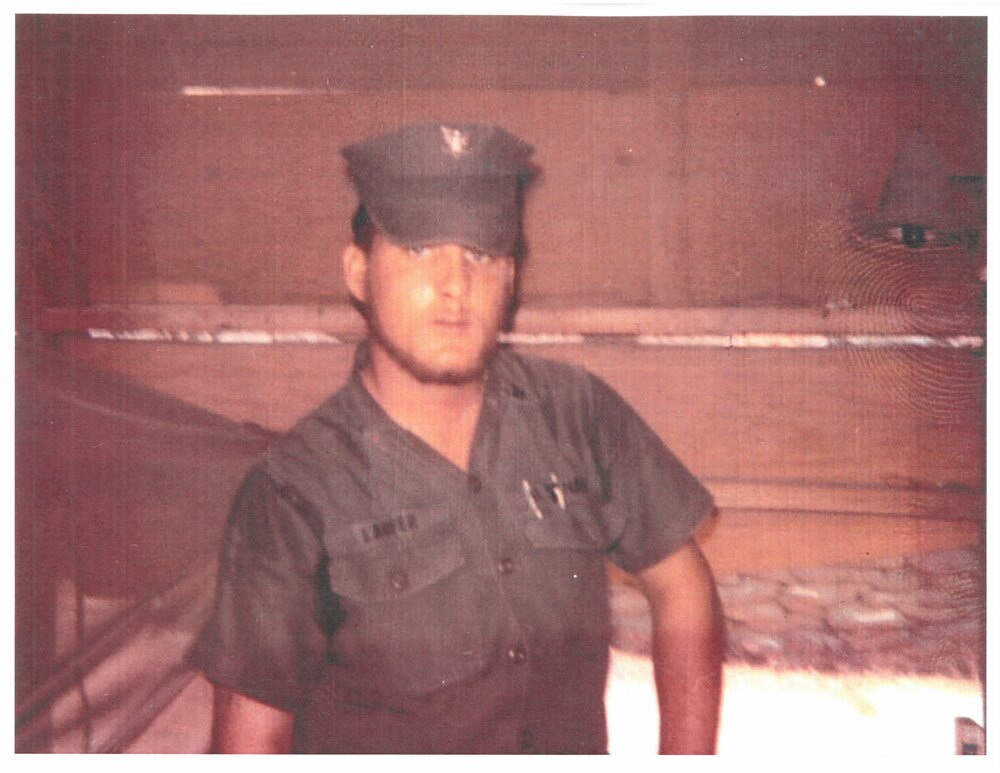 Please share a memory of Terrence to include in a keepsake book for family and friends.
View Tribute Book
Terrence “Terry” Laufer went to be with the Lord at 72 years young, on April 3, 2022. Terry was a proud Vietnam Veteran. He was totally devoted to his family. He is survived by his mother; Juanita Lorenzetti, 91, of Phoenix, AZ , wife; Sigrid, “Sharon” Laufer of 31 years, brother; Charles Laufer and wife, Sandy, of Kingman, AZ, brother; Dewayne Lorenzetti and spouse Sherry of Casa Grande, AZ, his 6 children; son, Glenn Kniceley and wife Rachel of Hardy, VA, daughter, Terra Ramey and husband Scott of Rocky Mount, VA, daughter Staci Martin and husband Jimmy of Lake Havasu City, AZ, son, Chris Laufer of Rocky Mount, VA, son, Terry Laufer Jr. of Lake Havasu City, AZ, step-daughter, Jennifer Boyd of Peoria, AZ. He is also survived by 12 grandchildren; Stonewall, Katie, Hunter, Kristen, Katelynn, James, Kevin, Aubree, Austin, Jared, and Ashlynn. Terry had many friends and colleagues throughout Lake Havasu. His most recognizable accomplishment is his work for the Freedom Bridge Foundation, where he personally ordered and placed the bricks. He was also a member of the American Legion, VFW, VVA, Blue Star Moms, and many others.
To plant a beautiful memorial tree in memory of Terrence Laufer, please visit our Tree Store

Look inside to read what others have shared
Family and friends are coming together online to create a special keepsake. Every memory left on the online obituary will be automatically included in this book.
View Tribute Book
Services for Terrence Laufer
There are no events scheduled. You can still show your support by planting a tree in memory of Terrence Laufer.
Plant a tree in memory of Terrence