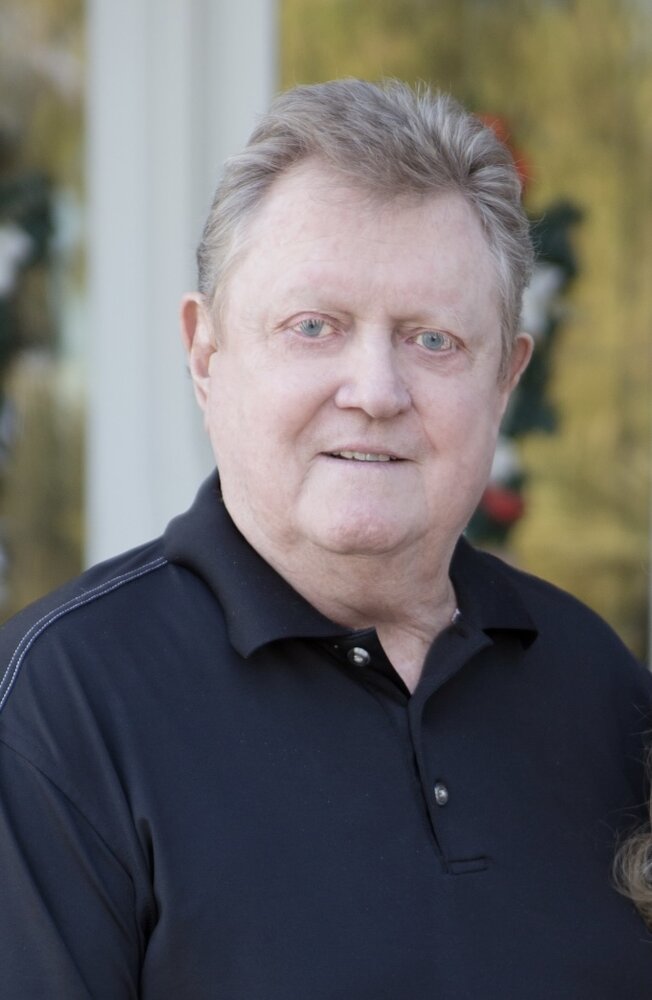 Please share a memory of Robert to include in a keepsake book for family and friends.
View Tribute Book
It is with great sadness that the family of Robert Kenneth Roose, 83, announce his passing on August 23, 2022. Robert “Bob”, “Bobby” was born in 1938 in Cleveland, Ohio as an only child to parents Kenneth and Margaret Roose. He graduated from Wickliffe High School in 1957. Robert moved to California in 1959 and worked as a mortgage broker for much of his early career. Robert, Sheryl and his two daughters moved to their vacation home in Lake Havasu City in 1978 to open their business and have since resided there for the last 43 years. Robert was preceded in death by the love of his life, Sheryl Donna Roose in December of 2019. Married on November 4th, 1967 in Glendale, California sharing their life together for 53 years. Together they developed many projects in the Lake Havasu area from the early 1980s, notably the success of owning and operating their business State Title Agency and its five branches across Mohave County for over 30 years, The London Bridge Le Grande Carousel, and their continuous involvement and support of the Lake Havasu City community. Robert was proud to be a Rotarian and a Mason. Robert was an innovative, driven and ambitious leader for his family and community, known well for his great sense of humor. The lyric “...I did it my way”, from the popular Frank Sinatra song describes well his approach to the many successful endeavors in his life He loved entertaining and opening his home to others. He was an avid auto enthusiast with an array of passions¬ encompassing hunting, Pro-Am fishing, boating, gardening, travel, architecture, riding horses and more. He especially loved his Golden Retrievers. Robert will be greatly missed by his three daughters; Debbie Trafecanty (Ken), Kelly Bennetch (Tom), Chrystine Trafecanty (Ed), his sons; Daniel Roose (Sally) and Craig Roose, his granddaughters; Emily, Katherine and Jenna, , his grandsons; Kevin, Tim, Scott, Tyler, Zac and Max, and his great-grandchildren; Harlow, Sloane and Vincent. A combined memorial/celebration for Robert and Sheryl will be held for family and friends in January 2023 For details please inquire at trafec@npgcable.com
To plant a beautiful memorial tree in memory of Robert Roose, please visit our Tree Store

Look inside to read what others have shared
Family and friends are coming together online to create a special keepsake. Every memory left on the online obituary will be automatically included in this book.
View Tribute Book
Services for Robert Roose
There are no events scheduled. You can still show your support by planting a tree in memory of Robert Roose.
Plant a tree in memory of Robert