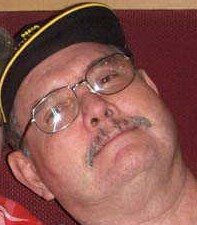 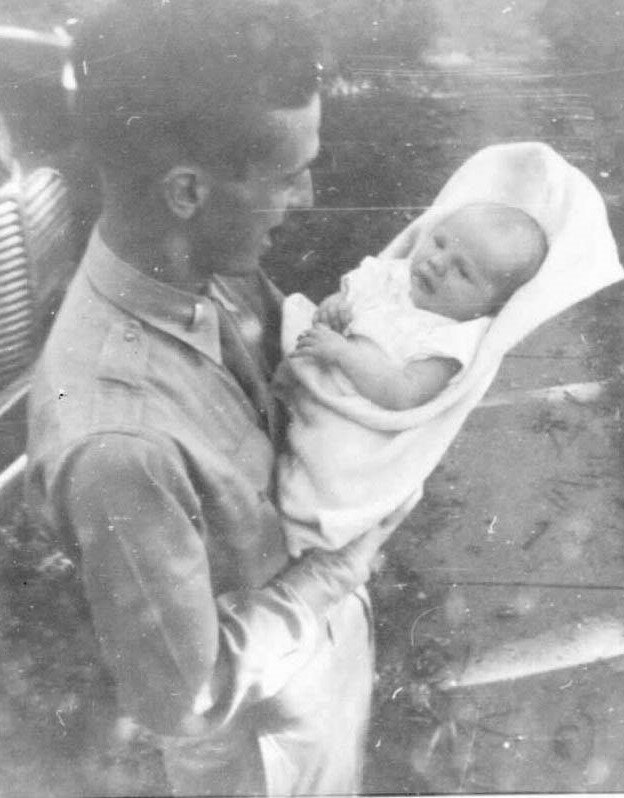 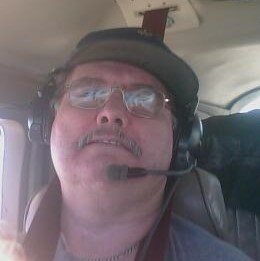 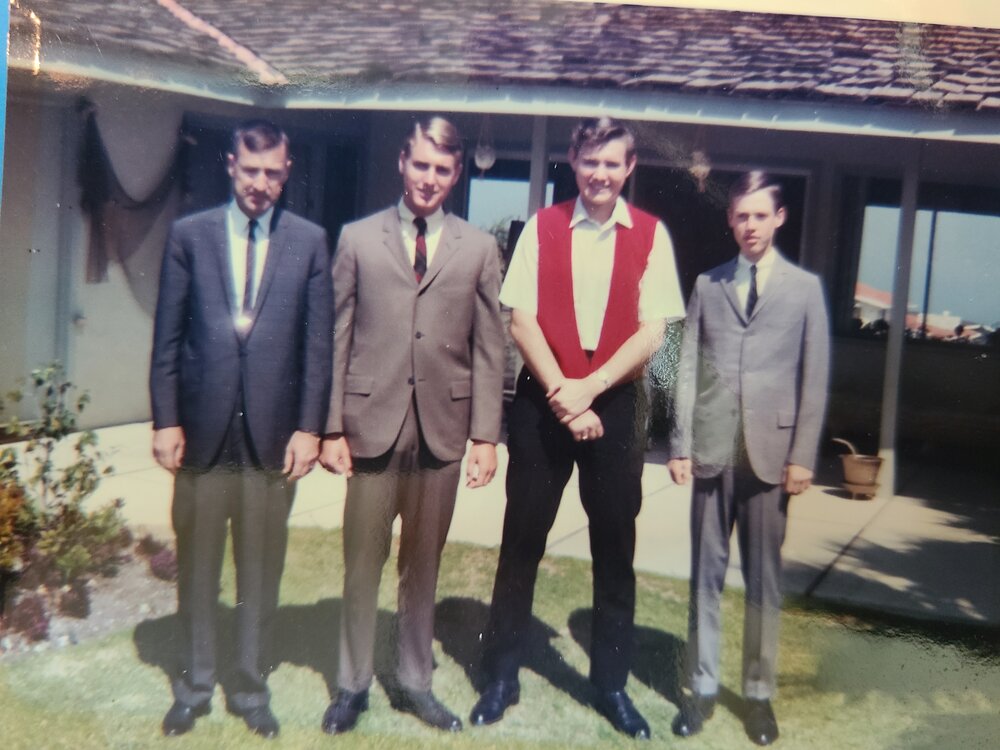 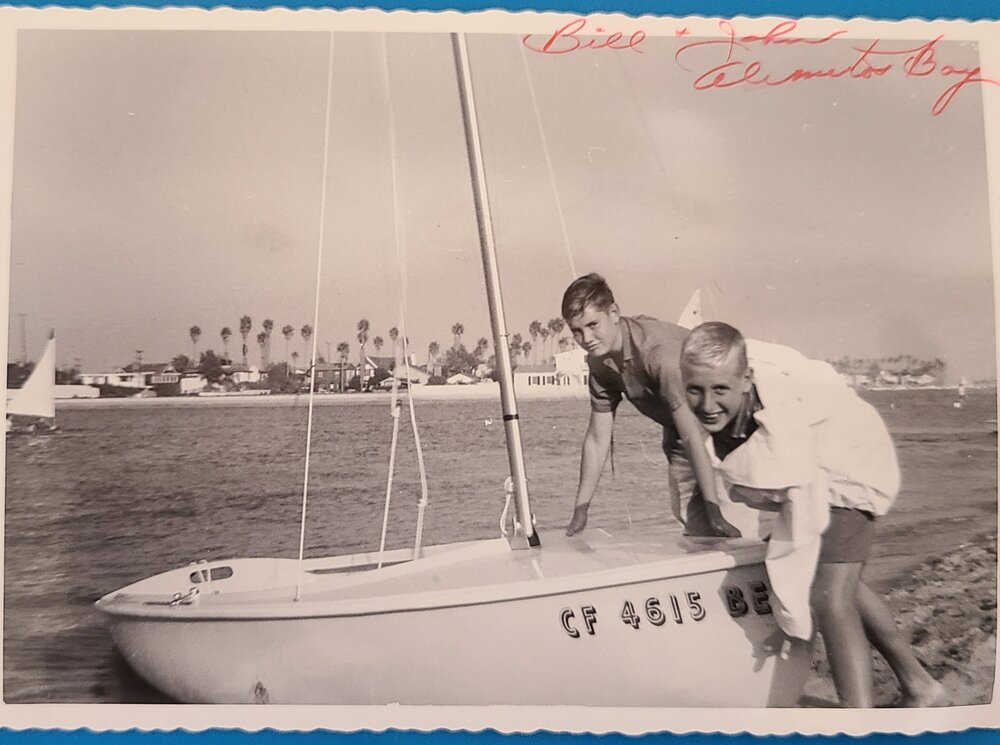 Please share a memory of William to include in a keepsake book for family and friends.
View Tribute Book
William “Bill WA6ICY” Darling August 16, 1944 – September 26, 2022 Bill lost the battle with bladder cancer, passing away peacefully at home on September 26th in Kingman, AZ, with his devoted wife, Alice by his side. He was the eldest of three sons, born to William and Patricia (Stedman) Darling. Bill was born in Fairborn, Ohio. Bill's family moved to California after WWII. He retired from the aerospace industry as a microwave engineer. Bill and Alice moved to Kingman in 2004 and Bill soon discovered it was a ham operator's paradise. Bill was a “take charge” kind of guy that got us through the rough spots in life. He was quick with the quips, had a fantastic sense of humor and told great stories. Bill was a life-long ham radio enthusiast and possessed extensive knowledge in that hobby. He had an extensive knowledge of firearms too and enjoyed target shooting. Bill's favorite spectator sport was NASCAR, Indy cars, Formula 1 and anything that raced. His favorite charities included Judicial Watch, USA Olympic Shooting team, USO, Wounded Warriors, Disabled American Veterans and more. In lieu of flowers donate to your choice or bladder cancer research. Bill was preceded in death by his brother, John Patrick Darling, stepdaughter, Julie Norcross and his father, William Darling. He is survived by his wife of thirty-four years, Alice; mother, Patricia of Torrance, CA; brother Douglass (Ann) of La Selva Beach, CA; son, John Wade (Angela) and granddaughter, Whitney of San Diego, CA; step grandson, Adam Norcross of Palmdale, CA and many nieces and nephews. A grave side memorial is planned at Mountain View Cemetery, 1301 Stockton Hill Rd, Kingman, AZ on 14 October at 11:30AM. Arrangements were placed in the care of Lietz-Fraze Funeral Home and Crematory. Thoughts and condolences may be submitted to the family at www.lietz-frazefuneralhome.com To send a FREE card to the family go to www.sendoutcards/lietzfraze
To send flowers to the family or plant a tree in memory of William Darling III, please visit Tribute Store
Friday
14
October

Share Your Memory of
William
Upload Your Memory View All Memories
Be the first to upload a memory!
Share A Memory
Send Flowers
Plant a Tree