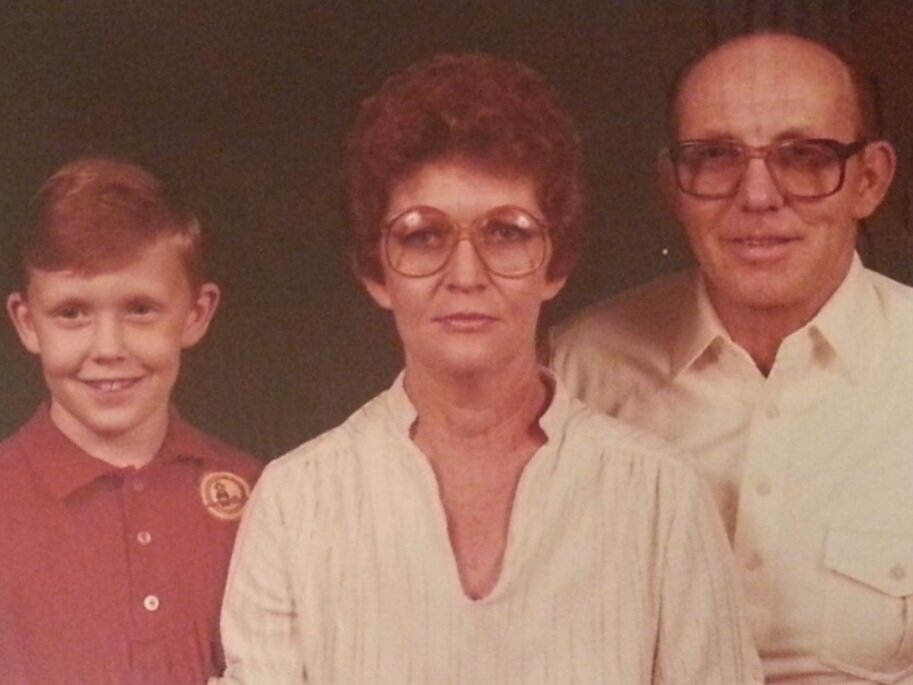 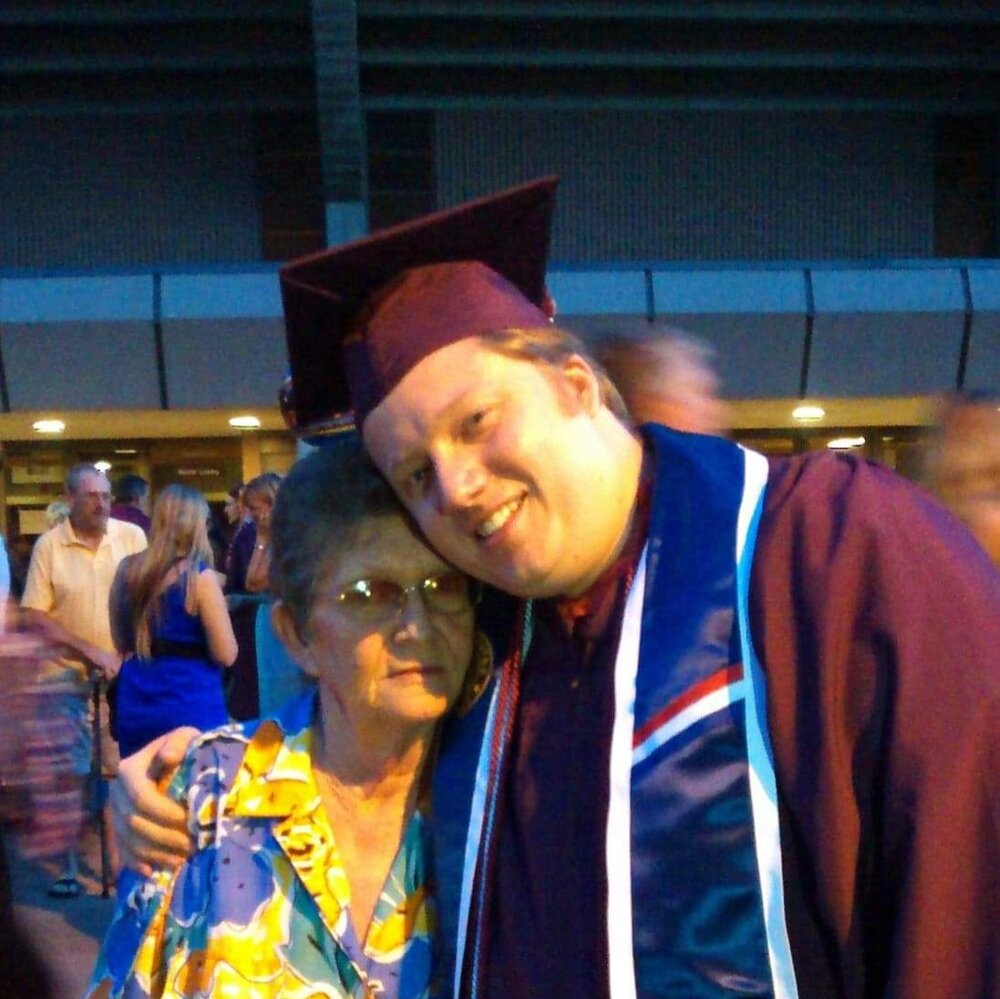 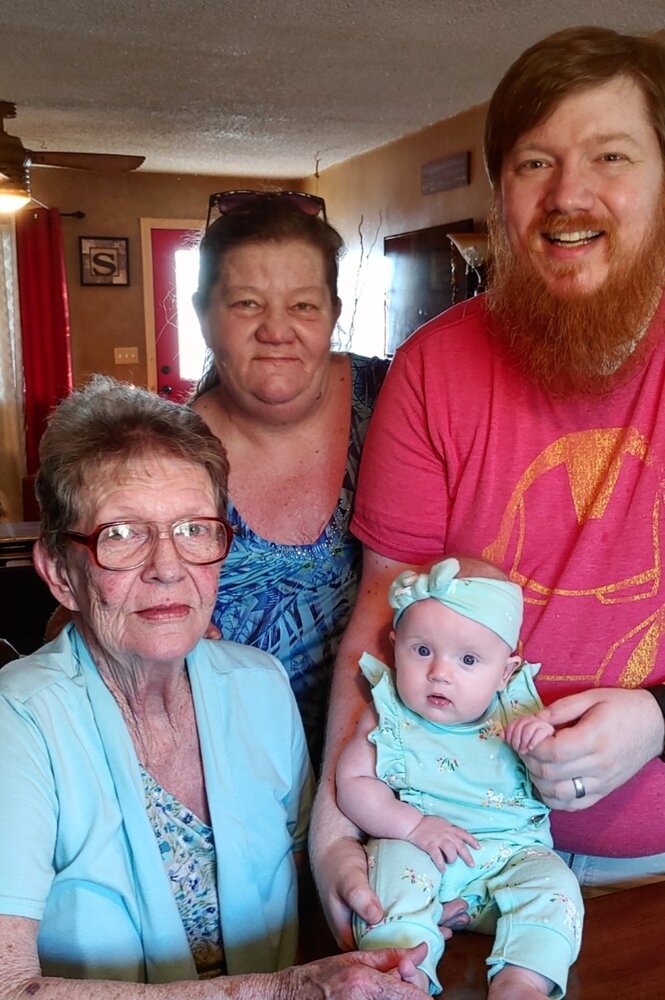 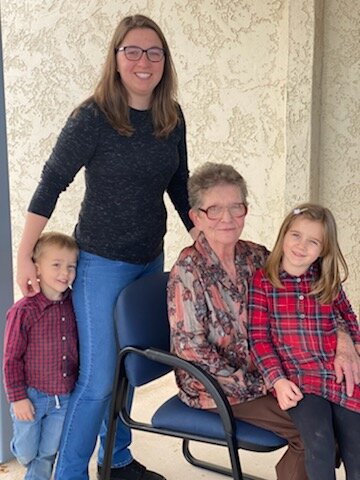 Please share a memory of Edna to include in a keepsake book for family and friends.
View Tribute Book
On Friday July 8, Edna Mae Borders, or “Red,” passed away peacefully in her home at the age of 79. She grew up on a farm in Peoria, AZ and was the youngest daughter of Frank and Bertie Myers. She attended Peoria High School and graduated as part of the class of 1960. Edna was a bold, fearless and forthright woman in an era when that was uncommon. Much of her life was spent taking care of her children as a homemaker, but she also experienced divorce and being a single mother working for Motorola. She moved with her ex-husband Duane Borders from the Phoenix metro area to Lake Havasu in 1980 to raise their children Kelli and John. After her children left the house, she worked at Southside Laundromat in Havasu for nearly a decade before retiring due to health issues. Edna loved gossiping with her grandchildren more than anything in the world. Her favorite topics of conversation were the weather and what the neighbors were up to. When not talking to her son or her grandchildren on the phone, she could be found watching game shows or sports. Even though her only grandson is a sun devil, she was a die-hard Wildcats fan. Edna is preceded in death by her parents, her siblings, and her daughter Kelli Wisniewski. She is survived by her son John Borders, her grandchildren Russell Wisniewski and Rachell Cheuvront, and her four great grandchildren Eleanor and Ezekiel Cheuvront, and Eliana and Ashira Wisniewski.
To send flowers to the family or plant a tree in memory of Edna Borders, please visit Tribute Store
Friday
15
July