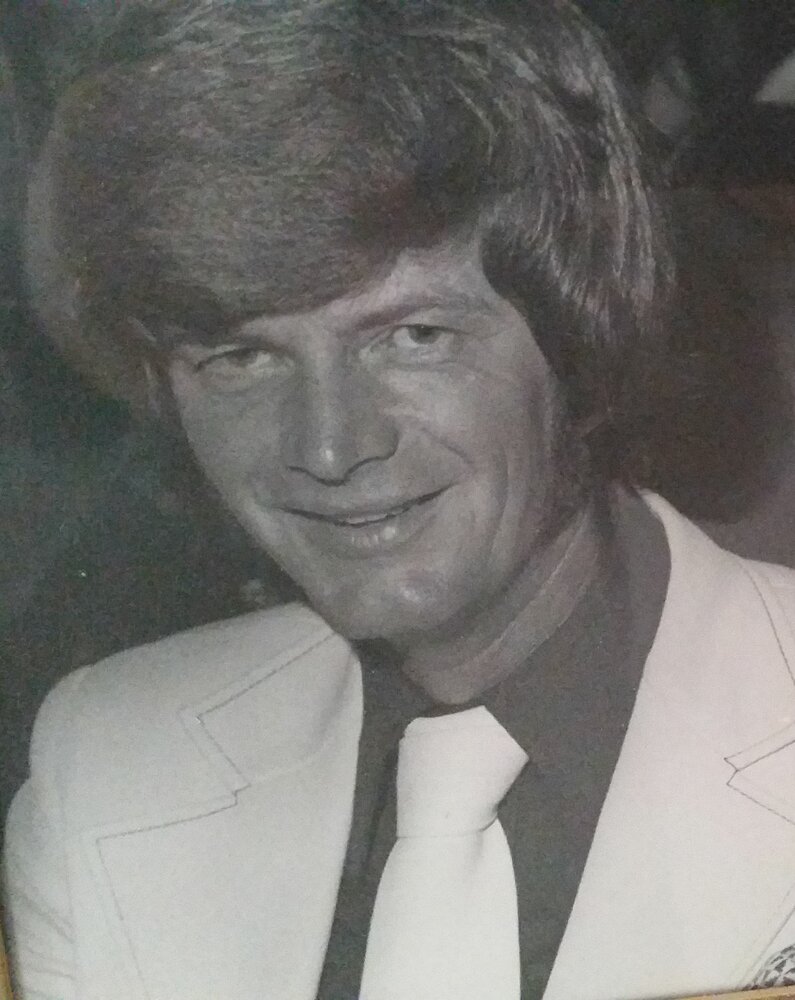 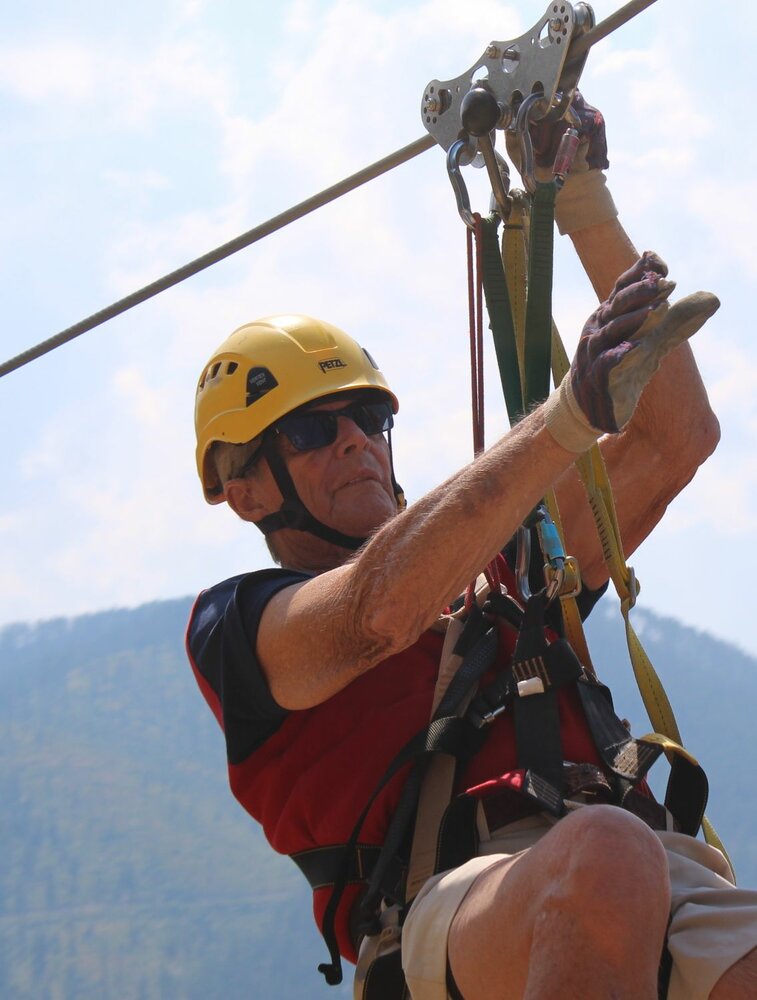 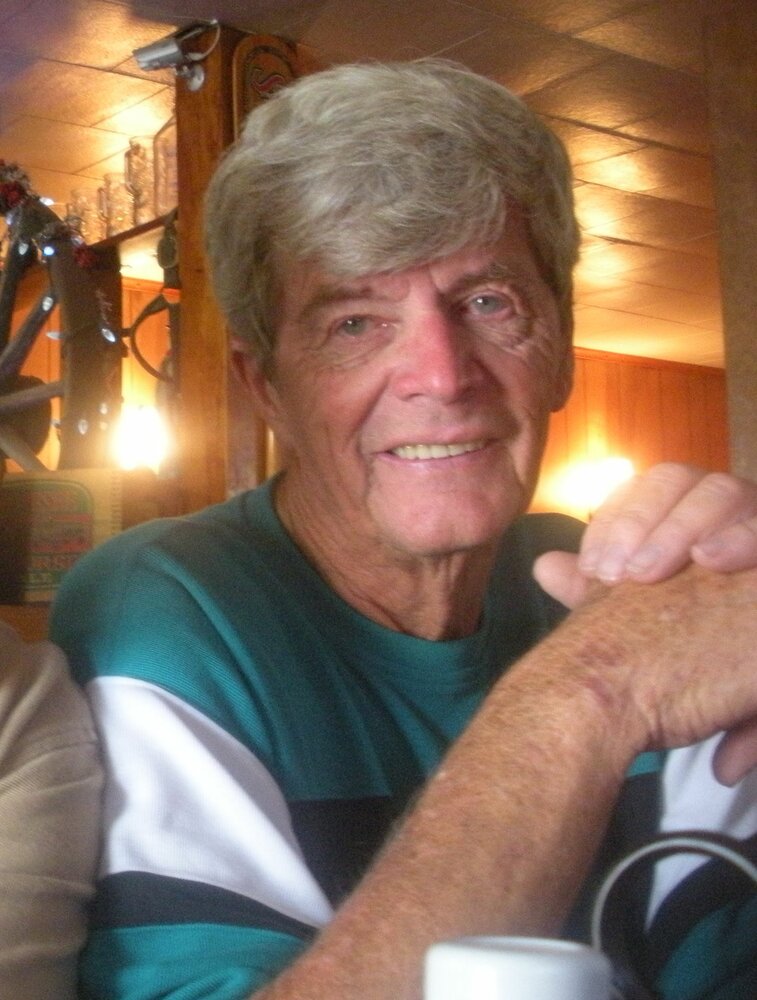 Please share a memory of Keith to include in a keepsake book for family and friends.
View Tribute Book
Filter, Keith Frederick, Sr. April 20, 1936 – June 9, 2022 Memorial Services; Friday July 8, 2022, 4:00 PM Keith Frederick Filter, Sr. died in his sleep while in a Physical Rehabilitation Care Facility in Lake Havasu City, Arizona. Keith was a Husband, Father, Grandfather and Great Grandfather, Friend and Family to many. Keith was raised in West Allis, Wisconsin in a home on 79 St. near Greenfield Ave. He graduated from West Allis Central High School and in 1957 married Elizabeth Jean Wertti (Betty). They moved to Muskego Wisconsin in 1962 where together they raised a family of three boys. Keith Jr., Randy and David. Keith was always buying and selling cars and in 1955 Keith helped to build the The Great Lakes Dragway, in Union Grove Wisconsin, which is the 2nd oldest continuously operating dragstrip in the country. His race car was a chopped and channeled 1932 ford roadster, which earned him a few boxes of trophies. Betty was quick to quench his strong desire for racing when they started to build a family together. In 1962 they made a move to Muskego, Wisconsin to do just that. Keith Jr. was born in 1958, Randy in 1960 and David in 1964. Keith worked as a mechanic at Casey’s Standard Gas Station at 60th and National in West Allis, WI. In 1972 Keith and Betty partnered with Pat Quinn to sell used cars at Filter Motors and after a few years expanded next door to open Quinn Auto Body at 57th and National. In the late 70’s Keith and Betty also partnered with Harry and Nancy Chic to purchase the Country Squire Supper Club on Janesville Rd in Muskego. In 1965 Keith and Betty completed a newly built home on a peninsula lot on Little Muskego Lake. In December 1982 they sold everything and moved to Lake Havasu City, AZ. Keith never got very far away from his love for cars and bought another car lot on the south side of town and called it Classy Classics. He was able to assemble three kit cars and other numerous projects. While in Lake Havasu City, golf became his focus and the summer heat drove them into a Motorhome to visit family and friends across the country. They built a new house on the Golf Course and then another with a view of the lake, but always managed to sneak out of town for the summer. Building houses became a business venture for them and they were able to build several spec houses in the Western Arizona area. Keith enjoyed golfing, drag racing, boating, tent camping, motorhome camping, hunting, fishing, water skiing, playing cards, playing slot machines, motorcycling, bike riding and more. Keith is survived by his two sons Keith Filter, Jr., of Lake Havasu City and Randy Filter with wife Shelly of Corfu, NY, Brother Denny Filter with wife Carol of Crossville, Tn., Grandchildren, Bettylin Filter of Lake Havasu City, Lauren Filter and Leah Filter of Corfu, NY, and Mark Filter with wife Julie of Stallings, NC. Great Grandchildren, Lilly Anna, Nadya, Anaya, Zack, Taliya, Joseph, and Joshua Filter of Stallings, NC. Keith received much prayer during his descent and it is our prayer that we will be together, in God’s great kingdom, where true riches are waiting to be discovered. Services will be held Friday, July 8th 2022 at 4:00 PM at Lietz – Fraze Funeral Home.
To send flowers to the family or plant a tree in memory of Keith Filter, please visit Tribute Store
Friday
8
July