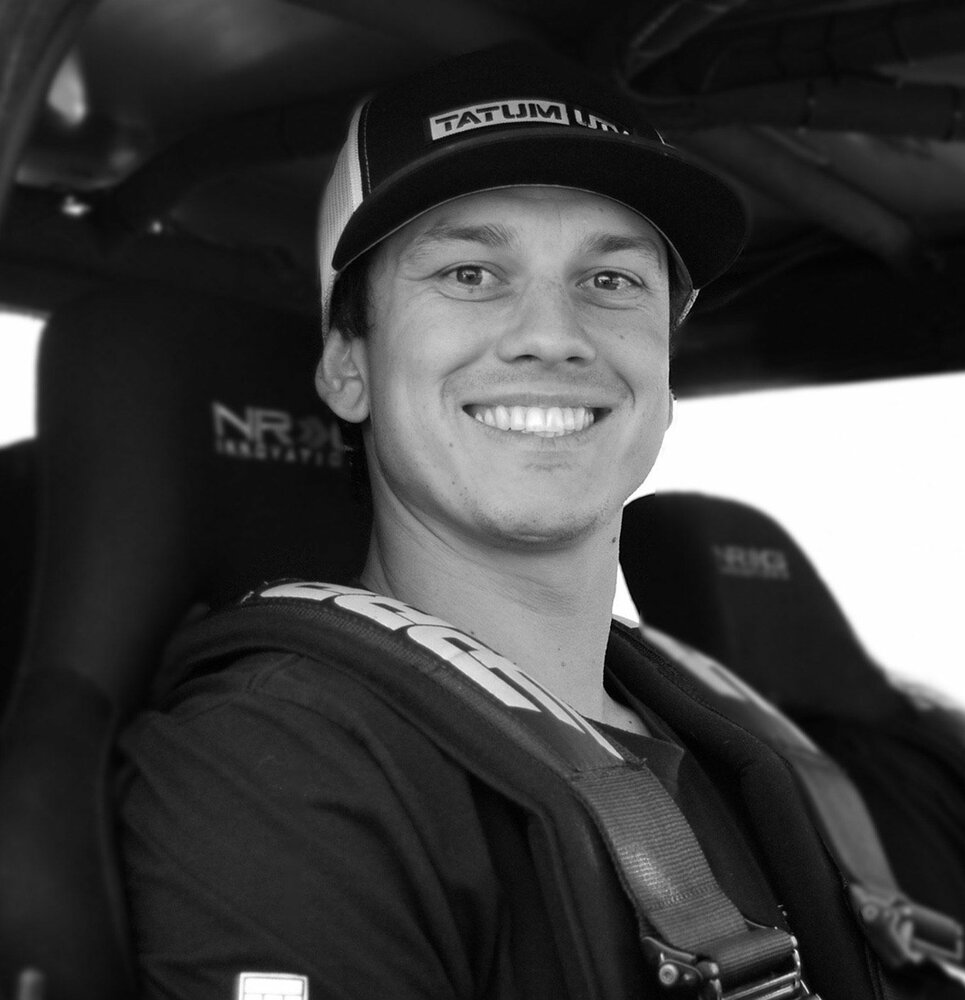 Please share a memory of Keith to include in a keepsake book for family and friends.
View Tribute Book
Our loving Keith Christopher Blanchard Jr., 26, passed away on March 26, 2022. Keith was born to Keith and Ligia Blanchard on August 5, 1995 in Whittier, CA. He will be missed everyday by his parents, girlfriend, grandparents, aunts, uncles, cousins, countless adoring loved ones, friends and coworkers. From early childhood to adulthood, Keith created countless memories with his Arias, Rodriguez and Barillas family. Keith’s parents and relatives instilled his endless love and appreciation for family. The Blanchard family moved to San Diego, CA in 2005, where Keith attended Ralph Dailard Elementary School, Joan MacQueen Middle School and Granite Hills High School. In these days, he made many life-long friends and was always seen driving around in his bright blue Ford Ranger “pre-runner” with a big smile. Keith graduated high school in 2013. Keith’s passion for off-road, the desert and the lake started at a young age when he and his dad took week long trips to the Glamis Sand Dunes and Lake Havasu. This sparked his life-long love for going fast and goal of building his next pre-runner, the “F1”. Keith knew at a very young age that the key to achieving success in life would be hard work and determination. During high school, he worked a job in construction after class and during summer breaks. In 2015, Keith followed in his father’s footsteps and began an apprenticeship in IUEC Local 18. After completing 4 years of work and schooling, he became a certified Elevator Mechanic for the Otis Elevator Company. He worked for the company until his passing. In 2021, Keith picked up his life and moved to Peoria, AZ to start a new chapter with his girlfriend, Tatum Ronco. He transferred his job with Otis and began establishing his new life in Arizona. Keith continued his hustle, where he could be found working after hours in the Tatum UTV shop alongside Tatum and her family. Keith always had a contagious smile on his face and a positive attitude, no matter what stood in front of him. He lived life to its fullest, loved with his whole heart, and was the best son, nephew, grandson and friend anyone could ever ask for. This world will not be the same without him.
To plant a beautiful memorial tree in memory of Keith Blanchard Jr, please visit our Tree Store

Look inside to read what others have shared
Family and friends are coming together online to create a special keepsake. Every memory left on the online obituary will be automatically included in this book.
View Tribute Book
Services for Keith Blanchard Jr
There are no events scheduled. You can still show your support by planting a tree in memory of Keith Blanchard Jr.
Plant a tree in memory of Keith