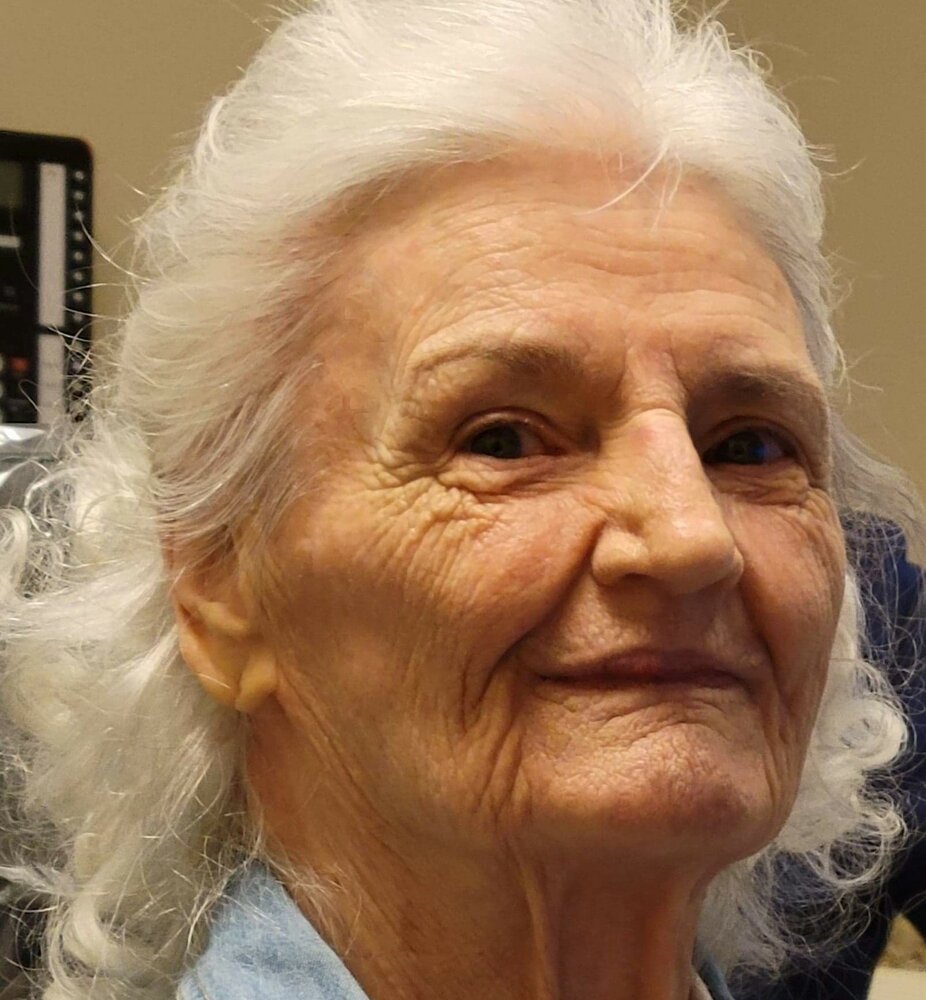 Please share a memory of Agnes to include in a keepsake book for family and friends.
View Tribute Book
On the eve. of March 18, 2022, at age 85, Agnes Singelais passed away peacefully at home with her loving daughter by her side. She was raised on the east coast and mostly resided in MA until she retired to Lake Havasu City, AZ. in 2002. She was primarily a bookkeeper and member of the Teamsters Union 25. She married David Yeomans in 1957 and they had 4 children. She later married Edward Singelais, June 1985. He had 3 children. Agnes was preceded in death by husband, Ed ('19) & his son, Ed Jr., her parents Thomas and Wilhelmina Riley (98 yrs), his wife Margie (March '21) at 99 yrs, her father's sister and godmother, Aunt Myra (Nov. '21) at 104 yrs, 2 older siblings, Patricia McCorry, Joe Riley, nephew Mike and niece Diane McCorry. School sports were softball, basketball and cheerleader. She won roller dancing competitions, loved figure skating, singing, attending Lions events, and all friends and family gatherings. She was a huge fan and former season ticket holder of the NE Patriots. Agnes followed her father's footsteps as an active, long time Lions International Club member. In the 80's she led District 33N MASS, in Lynn, in the initial phase of the MA Lions Youth Speech Contest and continued supporting the program for years. In 1985, she was the first charter president of the Wyoma Lioness Club and was president for 2 years. 85-87. In 1992, when Shoe City Lions club chartered, she was again the first club president. She supported Ed to become District Governor 1997-98. She was his Cabinet Secretary Treasurer. She then became the First Female District Governor 2000-2001 (Buzy Bee) and left a legacy for all women who followed in leadership positions. In 2002, she continued with AZ London Bridge Lions, enjoyed volunteering for the annual Balloon Festivals, started the SCONES (Social Club of New Englanders) group and recently became an associate member of the Kingman Lions. She & Ed traveled and vacationed in the USA and abroad with the International Lions conventions including, England, Australia and an Alaskan cruise. She is survived by her 4 children, plus 1, David Yeomans, MA, Lawrence Yeomans, WA, Corrine Williams (Thomas), MO, Mark Yeomans (PJ), AZ and Ruby Bowman, NH, her God daughter. Also 5 brothers, Thomas (Janet), Paul (Carol), Andrew (Jean), Stephen (Jayne), George (Annalee) Riley, 2 sisters Frances Smith, Theresa Miller (Ron), several cousins and many loved nieces and nephews. Agnes & Ed had 20 grand and 12 great grandchildren. Please come join Loved ones for her Memorial Life Celebration at Red Robin in LHCity, AZ on April 25, after 5pm. Share stories and/or pictures for her family to continue to cherish. Donations in Agnes' name to the Massachusetts Lions Eye Research, will be greatly appreciated. Checks payable to her "Shoe City Lions Club". Mail to Julie Tagliamonte, 404 Paradise Road, Unit 2T, Swampscott, MA 01907 or online at www.mlerfi.com Thank you. Death leaves a heartache no one can heal, Love leaves memories no one can steal
To plant a beautiful memorial tree in memory of Agnes Singelais, please visit our Tree Store

Look inside to read what others have shared
Family and friends are coming together online to create a special keepsake. Every memory left on the online obituary will be automatically included in this book.
View Tribute Book
Services for Agnes Singelais
There are no events scheduled. You can still show your support by planting a tree in memory of Agnes Singelais.
Plant a tree in memory of Agnes