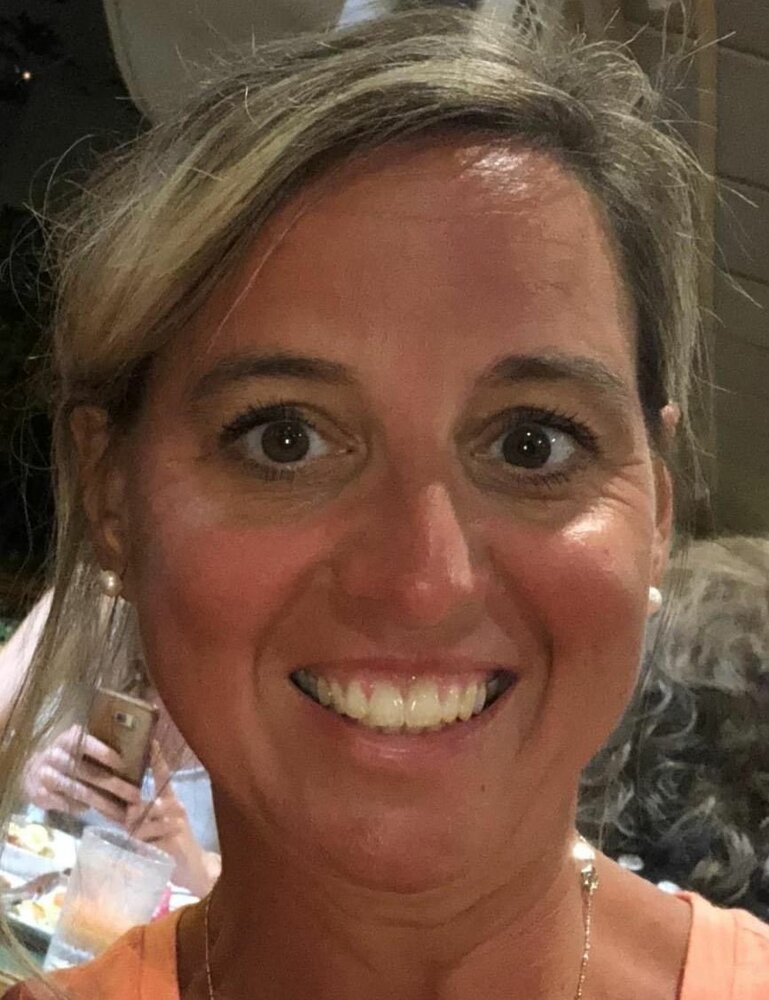 Please share a memory of Holly to include in a keepsake book for family and friends.
View Tribute Book
Holly Lynn Mangus-Kollars, 45, passed away peacefully at her home on April 2, 2022 surrounded by her family. She was born in Toledo, Ohio on October 14, 1976 to David and Sandi (Young) Mangus. Holly grew up in Sylvania, Ohio and is a graduate of Northview High School. She met her devoted husband of 19 years while attending The University of Toledo where she was a member of Alpha Chi Omega Sorority and graduated with a degree in Social Work. Holly earned her Masters Degree in Social Work from Eastern Michigan University while working full time and being pregnant with her first child. Holly worked for several years as a Supervisor in Child Welfare for Lucas County Children’s Services in Toledo, Ohio. In 2016, she relocated from Sylvania, Ohio with her family to Lake Havasu City, Arizona where she worked as a Social Worker for Fresenius Medical Care. She cherished all of the friendships created throughout her career. Holly is survived by her mother Sandi (Young) Mangus, husband Patrick Kollars, and two children, Avery and Parker Kollars, all of Lake Havasu City, Arizona. She loved them fiercely and supported them in every way possible. She also leaves a brother, David Mangus Jr. of Perrysburg, OH and a sister Jennifer Mangus, of Toledo, OH as well as Sisters in Law Abbie (Michael) Mason and Marla (Joshua) Jacobs as well as nieces, nephews, aunts, uncles, and cousins. Holly was preceded in death by her father, David Mangus Sr. and her adoring sister in law, Carmen Kollars of Lima, OH as well as both sets of Grandparents. Her favorite activities were attending the events of her children. Traveling with family across the Midwest, Southwest, and Florida to attend Avery’s cheer competitions and watching Parker bowl created lifelong memories. Holly also loved to travel with her family to Hawaii, go boating on Lake Havasu and the Colorado River as well as Off Roading with her husband, friends, and family - times that will never be forgotten. She was an avid collector of Bath and Body works candles and meticulously monitored which of these candles could be burned. Holly loved God and will be with Him and her family in Heaven. Memorial contributions can be made to the Ronald McDonald House of Ann Arbor, MI. A charity that has supported this and other families during their most difficult times.
To send flowers to the family or plant a tree in memory of Holly Mangus-Kollars, please visit Tribute Store
Monday
11
April