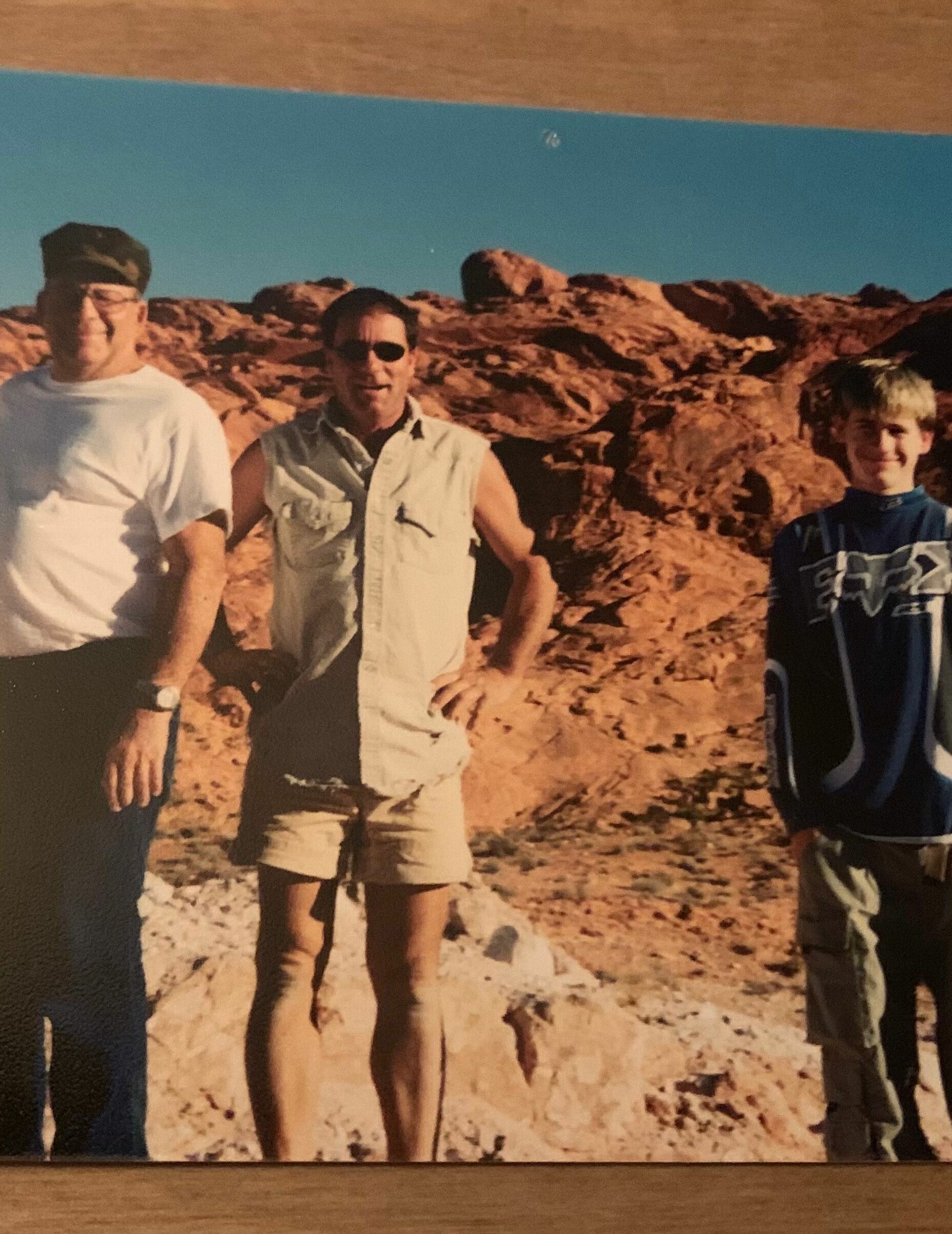 Please share a memory of Kenneth to include in a keepsake book for family and friends.
View Tribute Book
Kenneth Lee Slota, 63, from Parker, passed away in Kingman, Arizona on March 10, 2022. He was born on October 14, 1958, in Denver, Colorado to James and Patricia Slota. Kenny has left us to join his Father James Slota and Son Andrew Slota, who were waiting for him in Heaven. He is survived by his Mother Patricia Slota, Brother Tom (Terri) Slota; Daughter Katie (Kevin) Hayes; Grandchildren Lily Anne and Fischer James. A Celebration of Kenny’s life will be announced by family and friends at a later date. Services were entrusted to the care of Lietz Fraze Funeral Home. Thoughts and condolences can be sent to the family at www.lietz-frazefuneralhome.com. To send a FREE card to the family, go to www.sendoutcards.com/lietzfraze
To plant a beautiful memorial tree in memory of Kenneth Slota, please visit our Tree Store

Look inside to read what others have shared
Family and friends are coming together online to create a special keepsake. Every memory left on the online obituary will be automatically included in this book.
View Tribute Book
Services for Kenneth Slota
There are no events scheduled. You can still show your support by planting a tree in memory of Kenneth Slota.
Plant a tree in memory of Kenneth