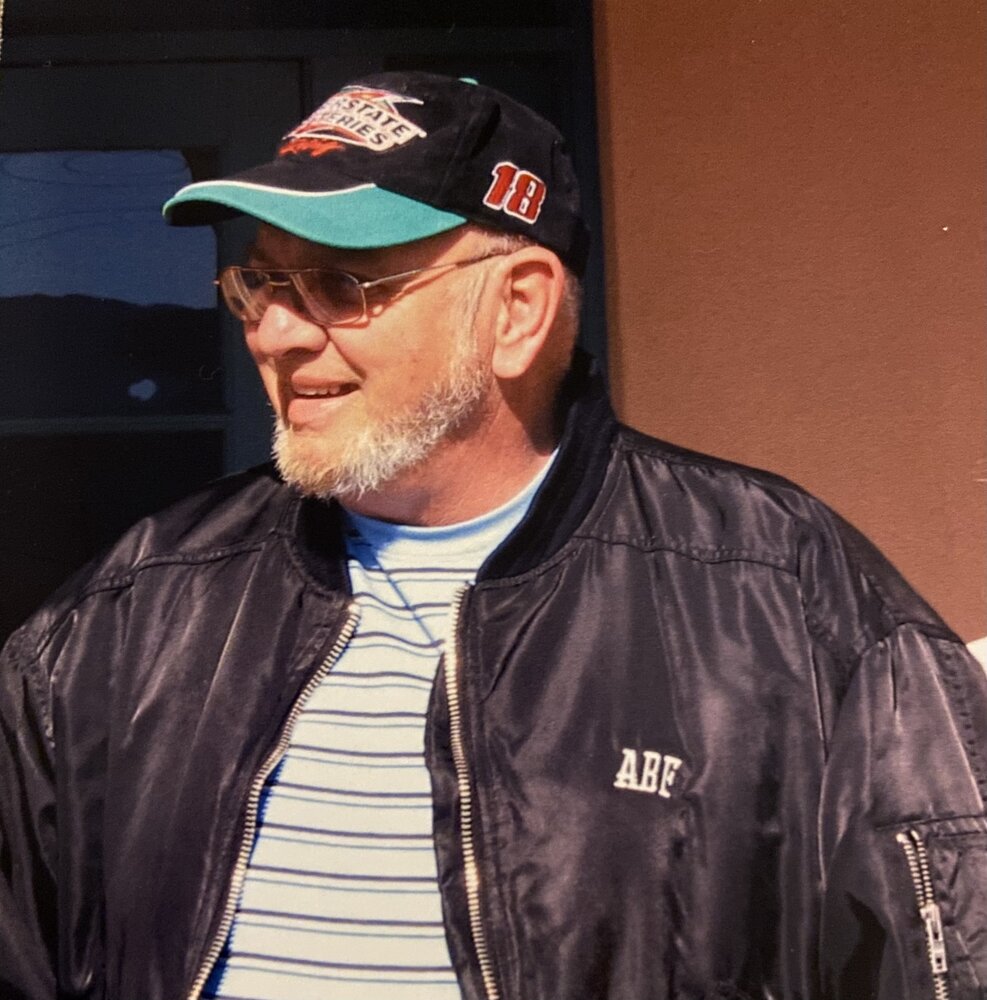 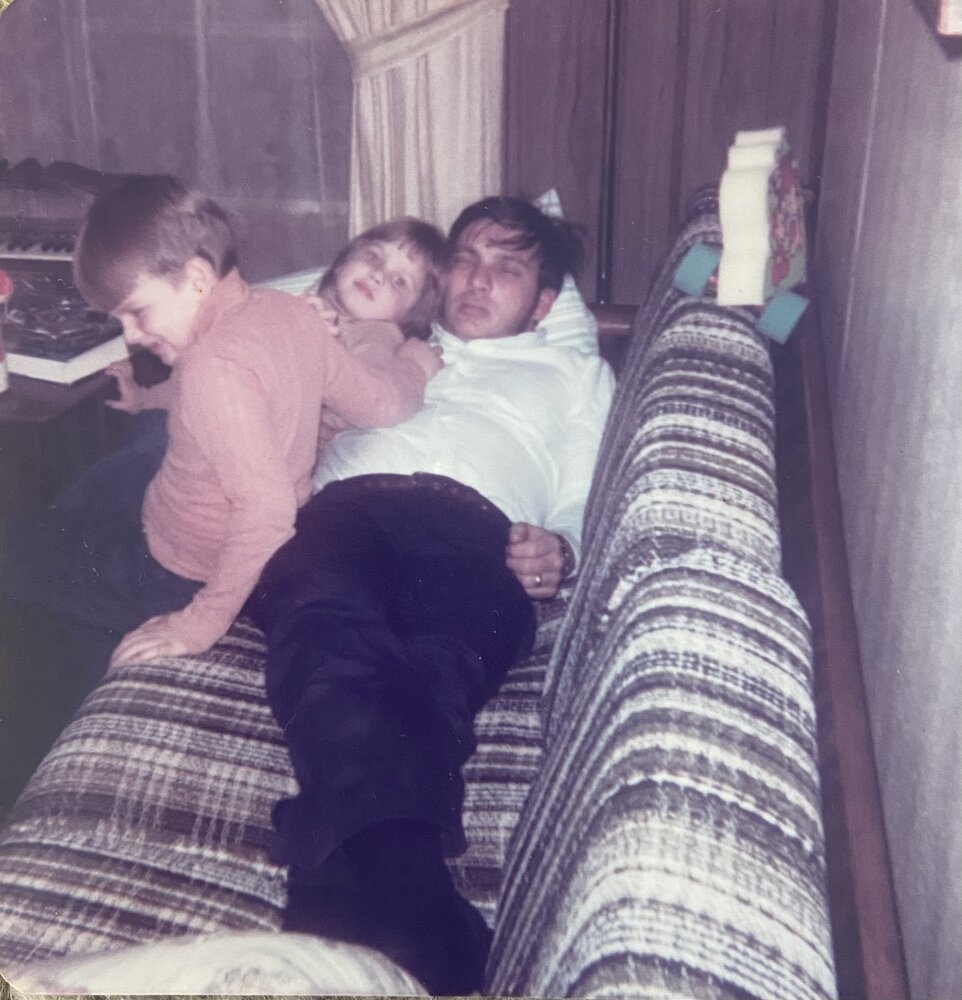 Barry L. Grumbine Sr., 77, of Fort Mohave, AZ passed away Thursday, February 17th, 2022, at Kingman Regional Medical Center in Kingman AZ. Barry was born December 2, 1944, in Hershey, PA to the late Frank D. and Lottie Mae Gibney Grumbine. Barry grew up in Union Deposit, PA working at the family auto shop, F.D. Grumbine’s Garage. He attended Hershey High School before enlisting in the Army National Guard on 7 Sept 1962. He completed training as a Light Vehicle Driver and was Honorably Discharged 9 Sept 1967. In the late 1960s he attained a Pennsylvania State Chauffeur’s License and as a member of Teamsters Local 776 drove over-the-road for 34 years mostly out of Carlisle, PA, retiring from ABF Freight System in 2003 with many Accident Free and Safe Performance Awards. He was a Member of the Harrisburg Consistory A.A.S.R. and Perry Lodge No. 458. Barry loved time spent with his wife, kids and their spouses and his grandchildren. He was an avid casino enthusiast, if you told him there was a casino nearby, he would be there in a heartbeat. He also loved to sit down with a good Western. His favorite pastime was talking on the phone for hours to his best friend, Fred Porr Sr. 2500 miles away in PA, sharing stories of their trips over the road while driving truck. Little did Barry know that his best friend would be joining him. Just after his passing we got word from Fred’s daughter that Fred had passed less than one day after Barry. He is survived by his wife of 55 years, Susan Lingle Grumbine, whom he married on October 15, 1966; one son and daughter-in-law Barry L. and Cathy Grumbine of Williams, AZ; one daughter and son-in-law Kathryn S.G. and Brent Thrash of Ashdown, AR. One grandson Kai J. Grumbine and one granddaughter Neela R. Grumbine both of Williams, AZ., two sisters: Arlene Armstrong of Chester Springs, PA, and Janice (Robert) Haines of Stone Harbor, NJ.; one brother: Richard E. Grumbine (Linda) of Fort Mohave, AZ and numerous other relatives. He was preceded in death by his parents and 9 siblings. As an expression of sympathy, instead of flowers, the family welcomes donations to any of your local chapters of: Humane Society, Hospice, Boys and Girls Club, Shriners Hospital, or just drop a $20 in your local slot machine in memory of Barry L. Grumbine Sr. Arrangements were placed in the care of Lietz-Fraze Funeral Home and Crematory. Thoughts and condolences may be submitted to the family at www.lietz-frazefuneralhome.com To send a FREE card to the family go to www.sendoutcards/lietzfraze
To plant a beautiful memorial tree in memory of Barry Grumbine Sr., please visit our Tree Store

Share Your Memory of
Barry
Upload Your Memory View All Memories
Be the first to upload a memory!
Share A Memory
Plant a Tree