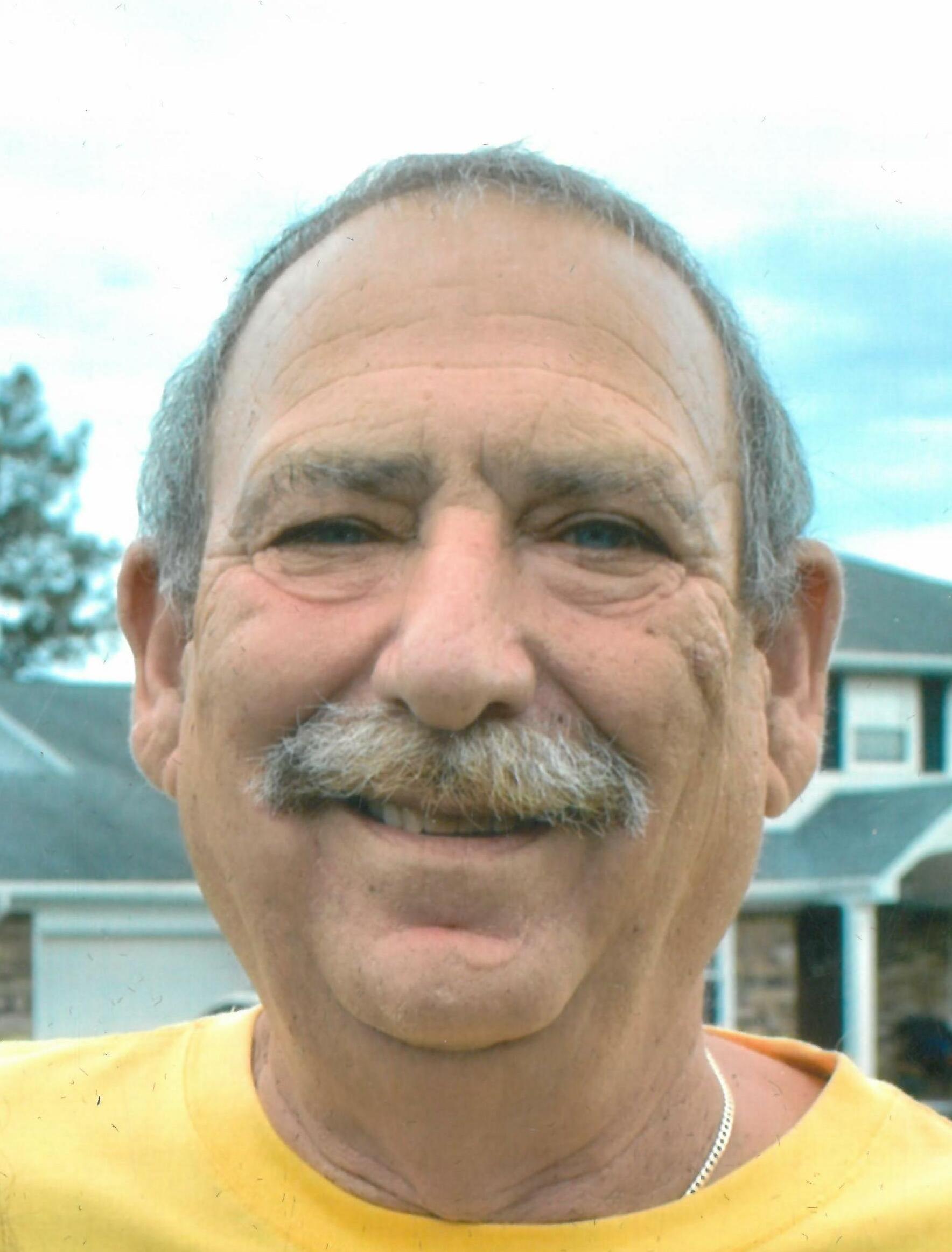 Please share a memory of Ralph to include in a keepsake book for family and friends.
View Tribute Book
Ralph Louis Catapano, age 73, passed away peacefully on February 10, 2022. He was born in Mineola, New York, to Peter and Marion Catapano. Ralph was born and raised in Westbury, New York, where he lived for 30 years. He attended Westbury High School in Westbury, New York. He served in Vietnam from 1968 to 1969 in the Army. He drove a tank called a duster. He married the love of his life, Louise, on October 19, 1974, in Westbury, New York. He worked in the construction industry. He lived in Smithtown, New York, for 24 years. He was an exempt member of the Westbury Fire Department in Long Island, New York. He was the nozzle man on the fire department racing team. He moved to Lake Havasu City, Arizona, in 2002. He was a member of the American Legion and the General Building Laborers Local 66. He enjoyed watching westerns and NASCAR. Ralph is survived by his spouse, Louise Catapano of Lake Havasu City, Arizona; his brothers Ronald (Maryann) Catapano of Ocala, Florida, and Dr. Peter (Dr. Victor Rodack) Catapano of New York, New York; as well as his beloved cats, Carmine, Spunky, and Nicholas. Ralph was preceded in death by his parents, his brother, Neil (Skip) Catapano, his sister-in-law, Joan Catapano, and his niece, Dr. Lynn Catapano. A memorial service will be held on February 22, 2022, at Our Lady Of The Lake Roman Catholic Church, 1975 Daytona Avenue, Lake Havasu City, Arizona 86403, at 11:00 A.M. The family encourages anyone wanting to donate to give to the Western Arizona Humane Society in memory of Ralph. Arrangements were placed into the care of Lietz-Fraze Funeral Home.
To send flowers to the family or plant a tree in memory of Ralph Catapano, please visit Tribute Store
Tuesday
22
February

Share Your Memory of
Ralph
Upload Your Memory View All Memories
Be the first to upload a memory!
Share A Memory
Send Flowers
Plant a Tree