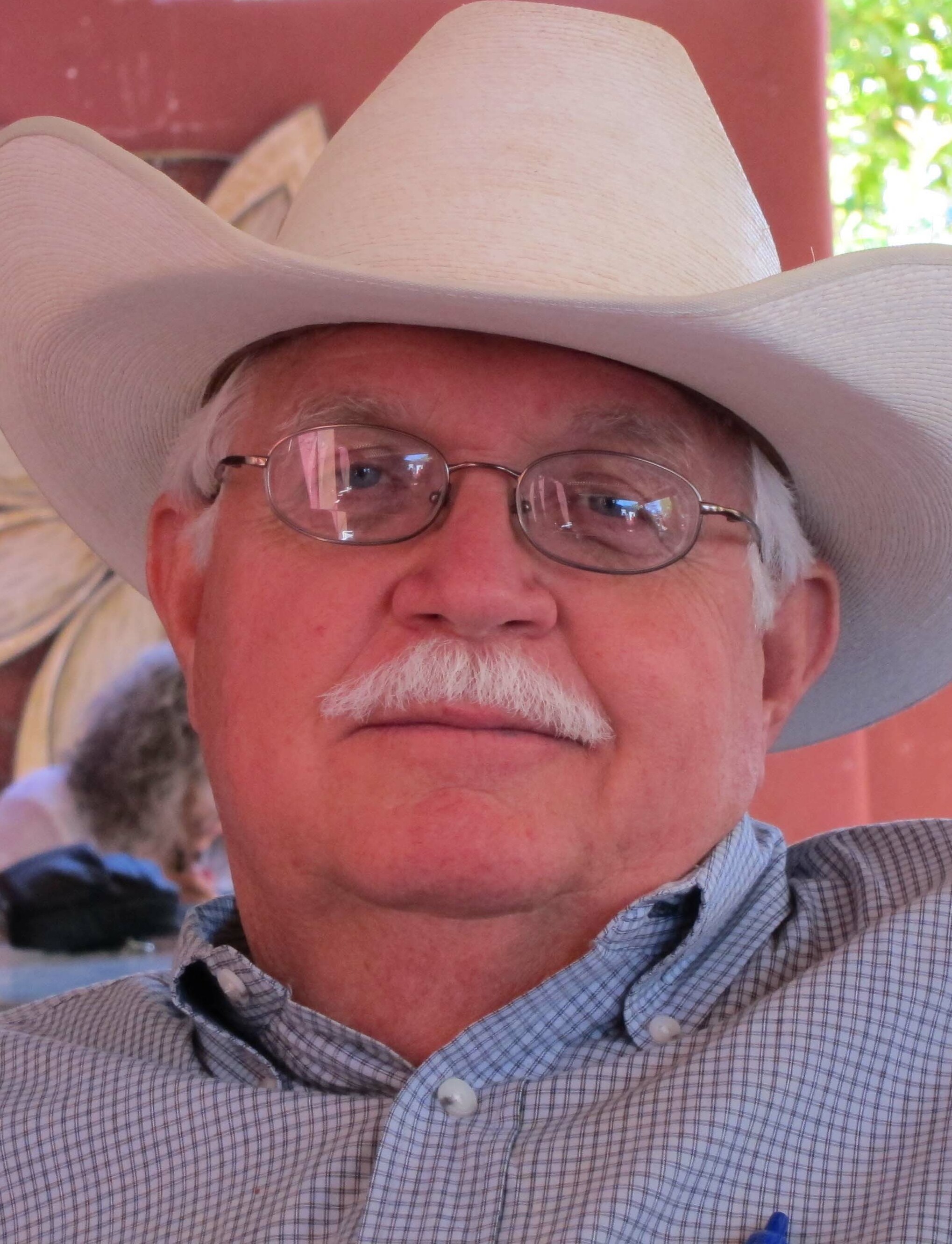 Please share a memory of Michael to include in a keepsake book for family and friends.
View Tribute Book
Michael Earl McCluskey of Lake Havasu City, Arizona, passed away on Wednesday, February 9, 2022, at the age of 75. After several months of declining health, Michael passed away peacefully in his sleep from cancer. Michael was born in Stillwater, Oklahoma, in 1946, to Melvin and Rosie McCluskey. After graduating from College High School in Bartlesville, Oklahoma, he started college at Oklahoma State University, but left to serve in the Army during Vietnam as a Special Forces Green Beret. After Vietnam, he worked in the oil fields, traveling across the United States, eventually returning to Oklahoma City, Oklahoma, where he reconnected with the love of his life, Joyce. They married November 1, 1980. Together they had five children and moved to Lake Havasu City, Arizona. In Lake Havasu City, Mike worked for many years of his life helping others as a Behavioral Health Counselor along the Colorado River. The importance of helping others was stressed throughout his life. He worked extensively at his church, St. Michael’s United Methodist Church, in their Compassionate Care Program. After retirement, he handcrafted and designed Southwestern style jewelry and loved to go fishing with his children and grandchildren. He enjoyed traveling to visit his children, grandchildren, and loved to see unique and exciting places. He gained his nickname, Catpaw, due to his unusual ability to forge a loving bond with any cat no matter how temperamental it was. He is survived by his wife, Joyce; his sister, Katherine Kemp; his brother, Kirk McCluskey; his five children, Mandy Kempton, Willie McCluskey, Max McCluskey, Halley McCluskey, and Michael McCluskey; and his six grandchildren, Willie Joe, Kathryn, Quentin, Connor, Benjamin, and Jupiter. Arrangements were placed into the care of Lietz-Fraze Funeral Home.
To plant a beautiful memorial tree in memory of Michael McCluskey, please visit our Tree Store

Look inside to read what others have shared
Family and friends are coming together online to create a special keepsake. Every memory left on the online obituary will be automatically included in this book.
View Tribute Book
Services for Michael McCluskey
There are no events scheduled. You can still show your support by planting a tree in memory of Michael McCluskey.
Plant a tree in memory of Michael

Share Your Memory of
Michael
Upload Your Memory View All Memories
Be the first to upload a memory!
Share A Memory
Plant a Tree