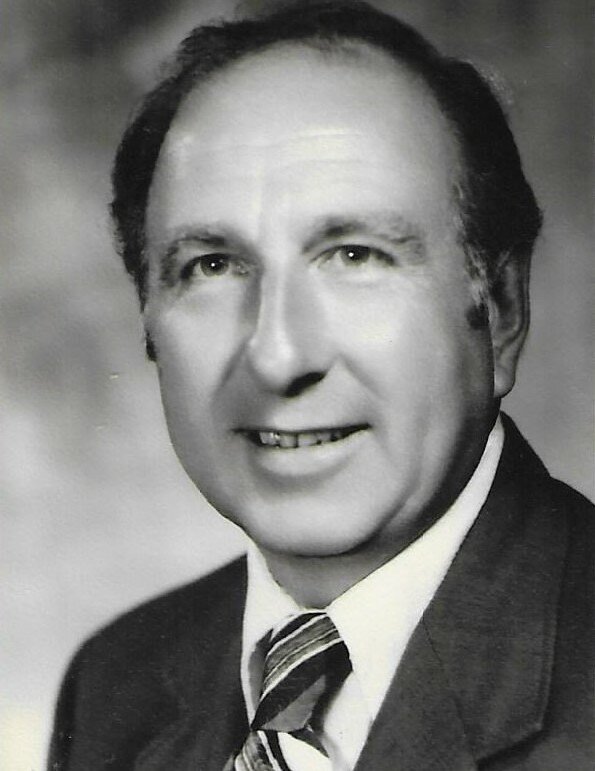 Charles William (Bill) Robinson Born 09/22/1926 in Ojai, California. Bill served in the US Navy from 12/06/1943 to 02/04/1946 in WWII. Bill married shortly after on 02/13/1946 to the love of his life, Marifae Shufelberger. They have been married for 76 years and 11 months. He is survived by his wife, Marifae Robinson, his two sons, Dan Robinson (Kingman, AZ) and Bill Robinson Jr. (Pahrump, NV), seven grandchildren and nine great grandchildren. Bill is preceded in death by his daughter Mary Lorraine and grandson Stephen Anthony. Bill passed away peacefully at home on January 25, 2022, in Kingman, Arizona. Arrangements were placed in the care of Lietz-Fraze Funeral Home and Crematory. Thoughts and condolences may be submitted to the family at www.lietz-frazefuneralhome.com To send a FREE card to the family go to www.sendoutcards/lietzfraze
To plant a beautiful memorial tree in memory of Charles Robinson, please visit our Tree Store

Share Your Memory of
Charles
Upload Your Memory View All Memories
Be the first to upload a memory!
Share A Memory
Plant a Tree