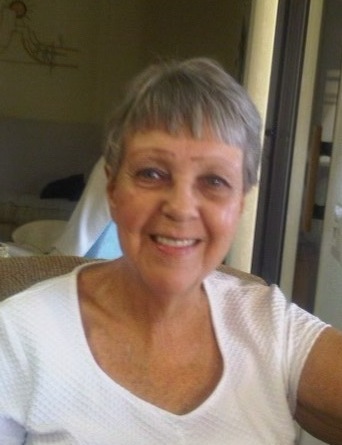 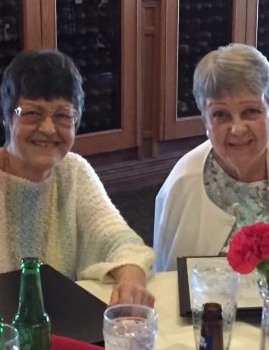 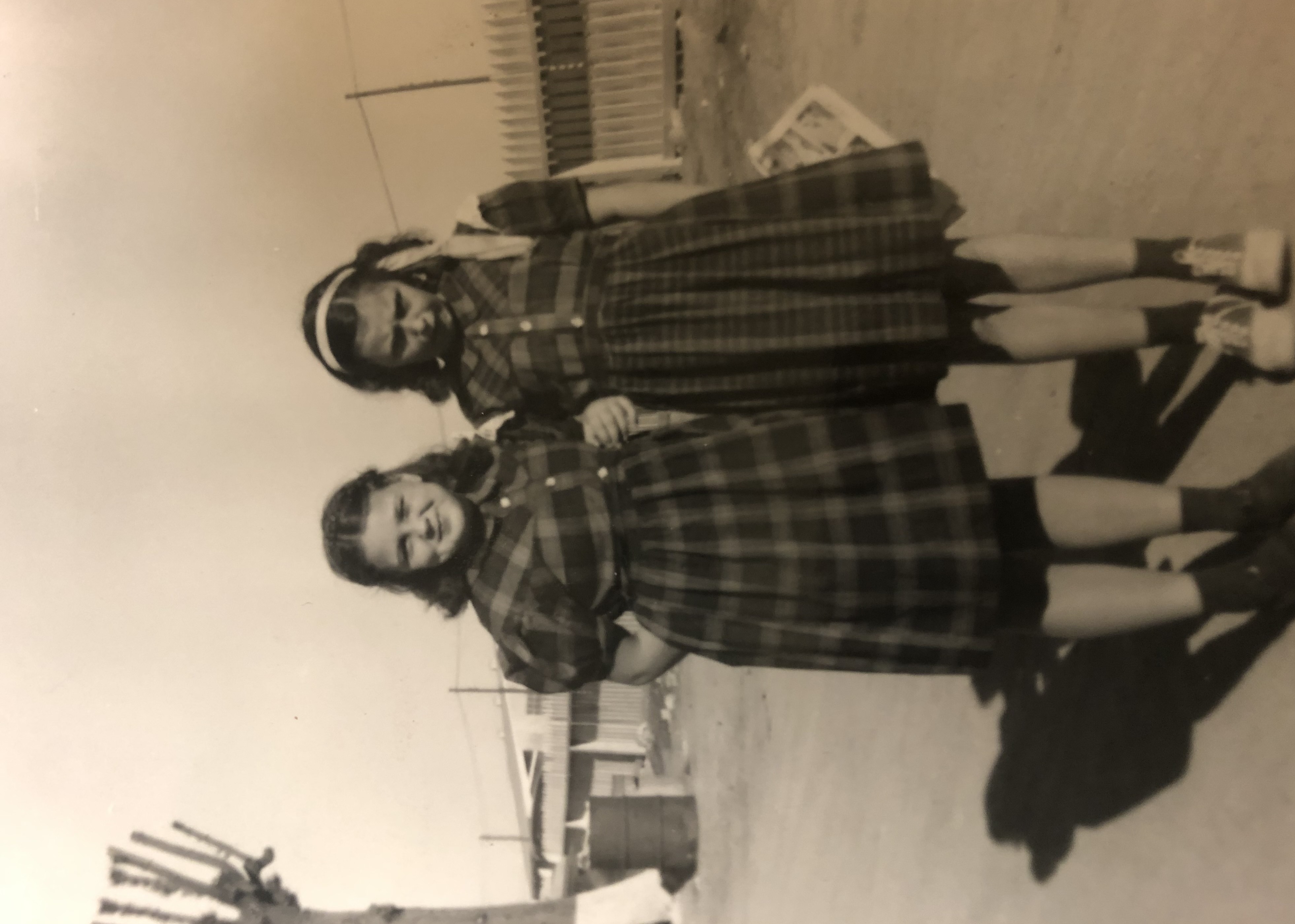 Please share a memory of Margaret to include in a keepsake book for family and friends.
View Tribute Book
Margaret Louise Willett, 83, passed on January 26, 2022. She was born to Michael Doolan and Anna "Pollin" Doolan in Chicago, Illinois on December 28, 1938. She was married for 46 years to Maurice Willett, d.2002, in 1956 and they lived together in California before moving to Lake Havasu City, Arizona in 1988. Together they raised 4 children Michael, Joseph, d.2018, James, d.2009 and Kathryn. Former President of the Republican Woman’s Club She is survived by her two remaining children, Michael and Kathryn, sister Kathleen "Doolan" Powell of Lake Havasu City, Arizona and also her 8 grandchildren. Arrangements were placed into the care of Lietz-Fraze Funeral Home.
To send flowers to the family or plant a tree in memory of Margaret Willett, please visit Tribute Store
Friday
4
February