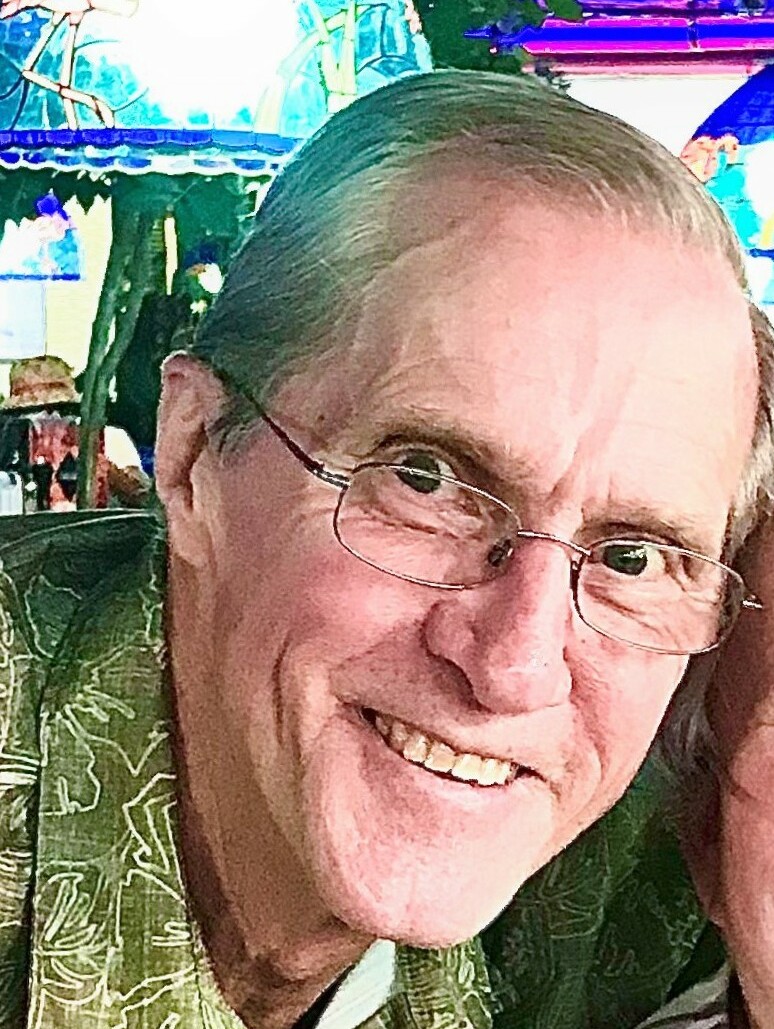 Please share a memory of Claude to include in a keepsake book for family and friends.
View Tribute Book
Claude H. Tate Jr., age 72, passed away on January 25, 2022. He was born on July 22, 1949, in Shreveport, Louisiana, to Claude H. Tate Sr. and Ruth Johnson. Jr was proud to have earned his GED. He enlisted into the U.S. Army for 3 years. He then worked for Oscar Meyer until he started his career with Coors Brewing Company, where he retired from in 2004 after 32 years. During this time, Jr. met and married the love of his life, Brenda, on February 6, 1982, in Norwalk, California. He lived in Broomfield, Colorado, from 1982 – 2002, Jackson lake Colorado, from 2002 – 2013, a snowbird at Lake Havasu, Arizona, from 2008 – 2013, until he became a full- time resident in 2013. Jr. loved his lake life in Colorado and in Arizona. He enjoyed all family visits, in person and/or over social media, loved walking his dogs, Gracie and Lily in the neighborhood where he conversed and met with all of his neighbors. He was a huge fan of the Broncos. He enjoyed attending church with his family at Calvary Baptist Church in Lake Havasu. Jr. is survived by his wife, Brenda, of Lake Havasu, Arizona; his sons, Jeff of Fallbrook, California, and Douglas of Denver, Colorado; his daughters, Kelley M. of Wiggins, Colorado, Shelly of Ft. Collins, Colorado, and Kelley B. of Brighton, Colorado; his brothers, Thomas of Pharump, Nevada, Danny and Donald in California; his sisters, Linda of Apache Junction, Arizona, Jeannie of Arvada, Colorado, Reecie of Oklahoma City, Oklahoma, and Charlene from Venice, California, his 15 grandchildren, Michael, Shayne, Nicole, Thayne, Bradley, Anthony, D’Jae, Kameron, Joseph, Keith, Dyllin, Jordan, Ryanne, Matthew, and Amanda; and his 9 great-grandchildren, Elijah, Sofia, Stillen, Asher, Analeese, Iris, Lynette, Kadence, and Jayden. Jr. was preceded in death by his parents; his brother, Ronald; his grandfather, Earl Johnson; and his great-granddaughter, Vivienne Rose Miller-Sanabria. A memorial service will be held on February 5th at 11:00 A.M. at Lietz-Fraze Funeral Home. Arrangements were placed into the care of Lietz-Fraze Funeral Home.
To send flowers to the family or plant a tree in memory of Claude Tate Jr., please visit Tribute Store
Saturday
5
February

Share Your Memory of
Claude
Upload Your Memory View All Memories
Be the first to upload a memory!
Share A Memory
Send Flowers
Plant a Tree