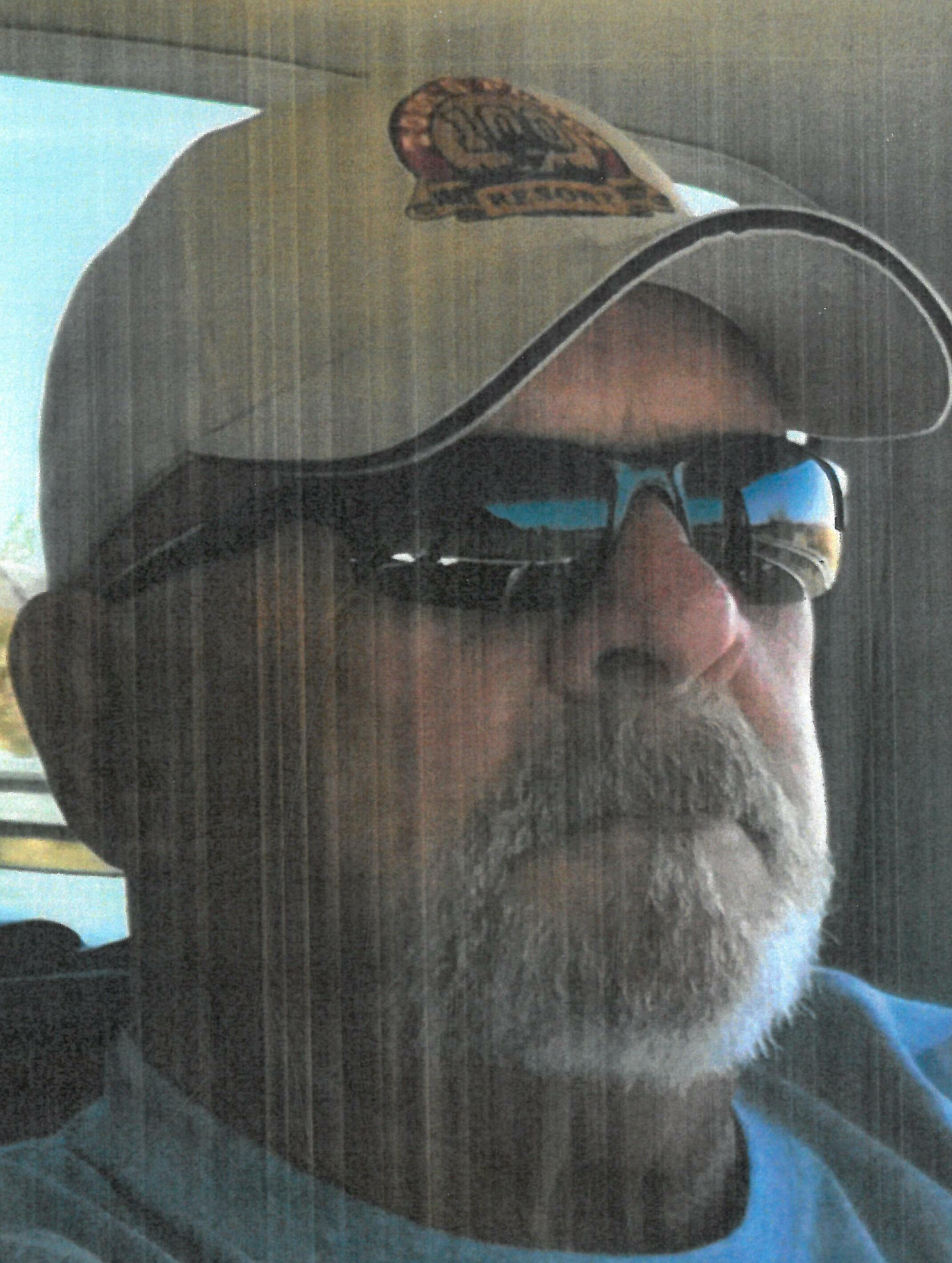 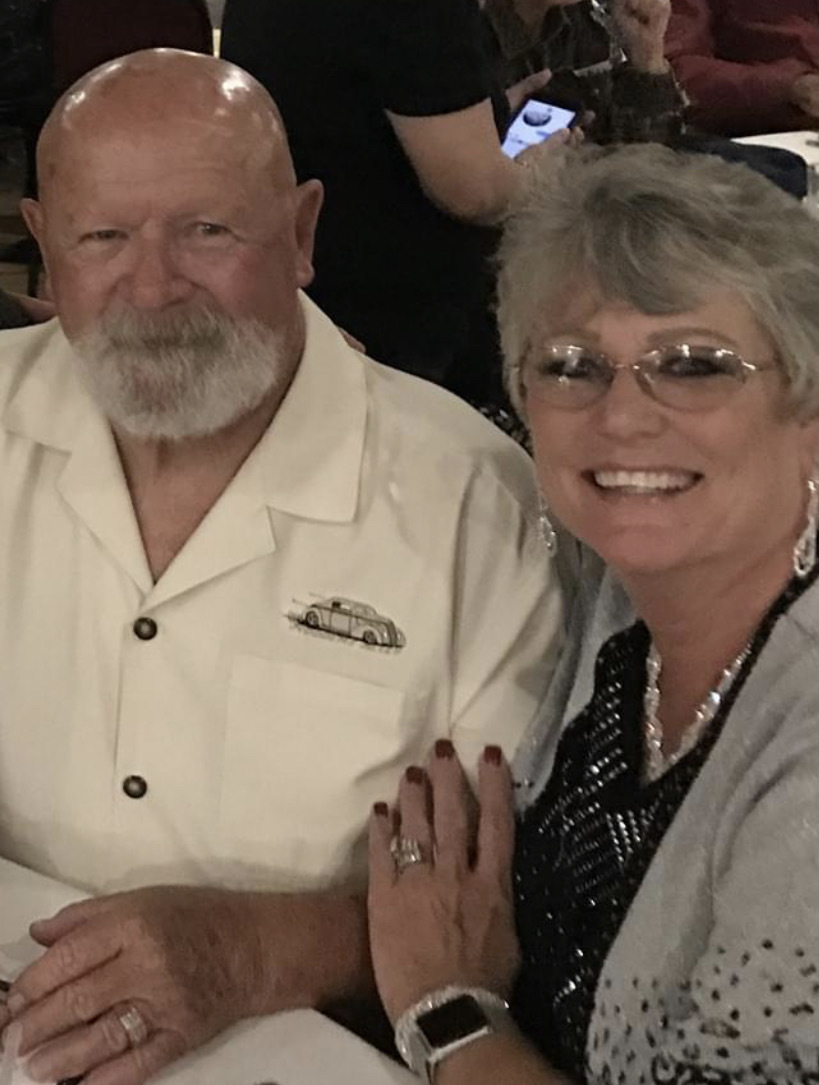 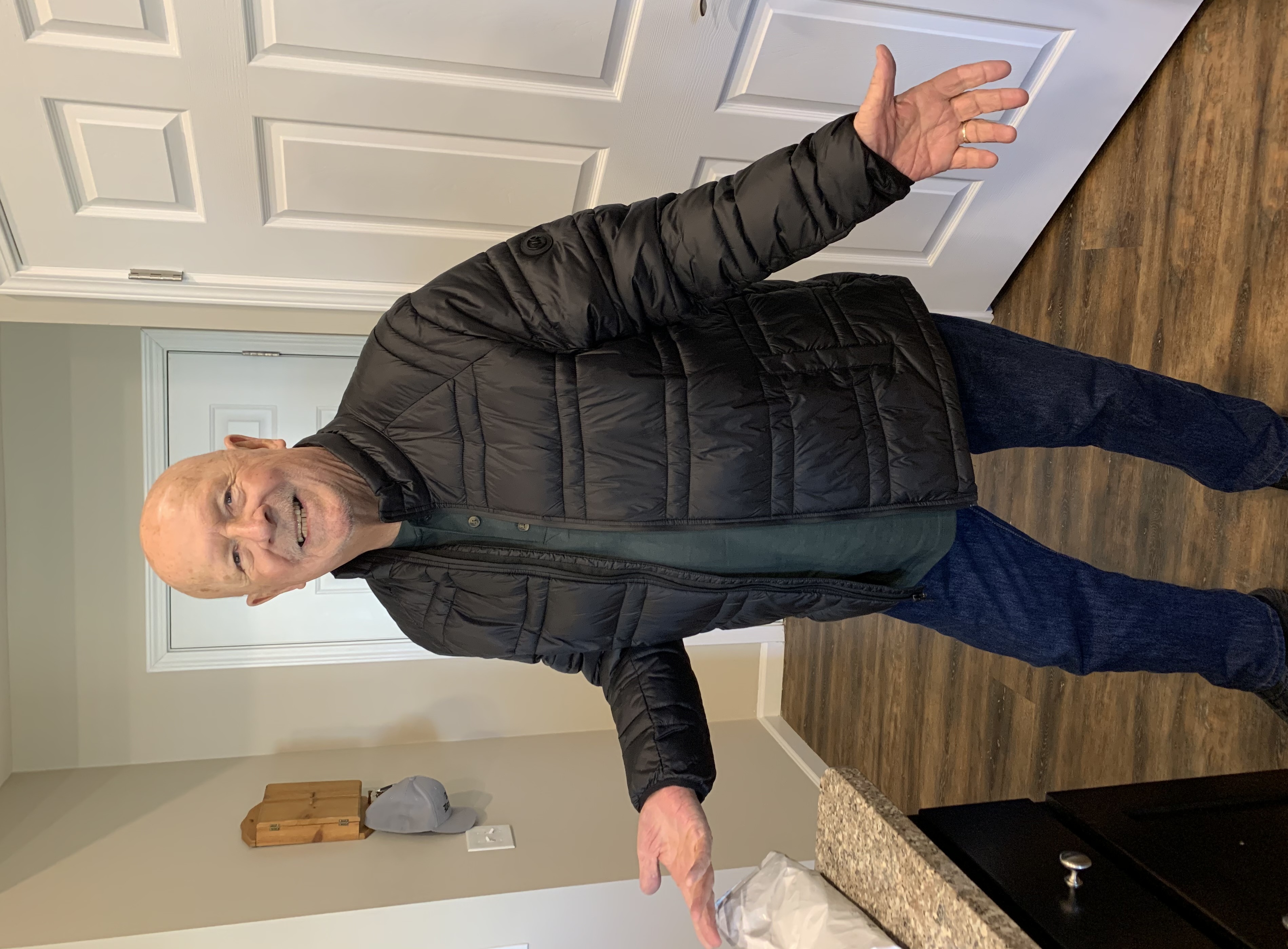 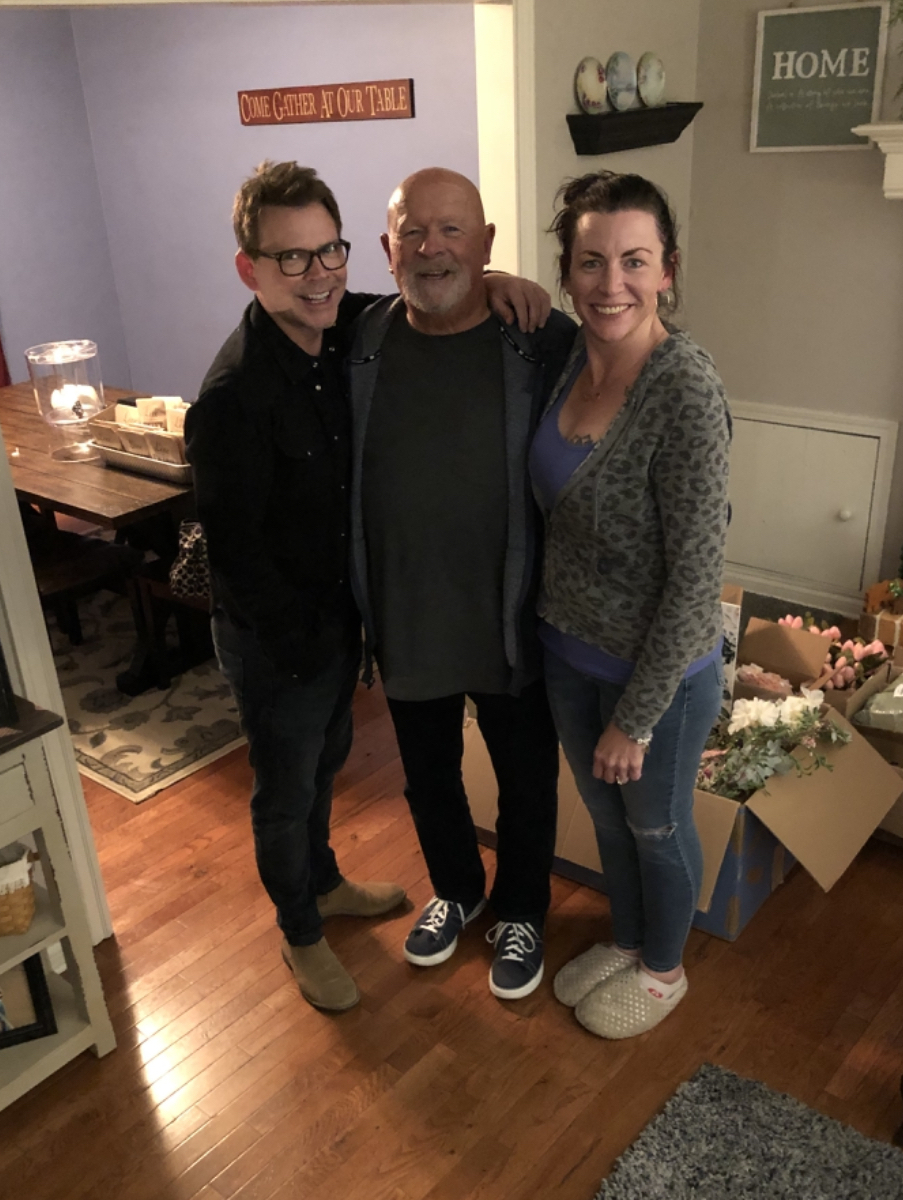 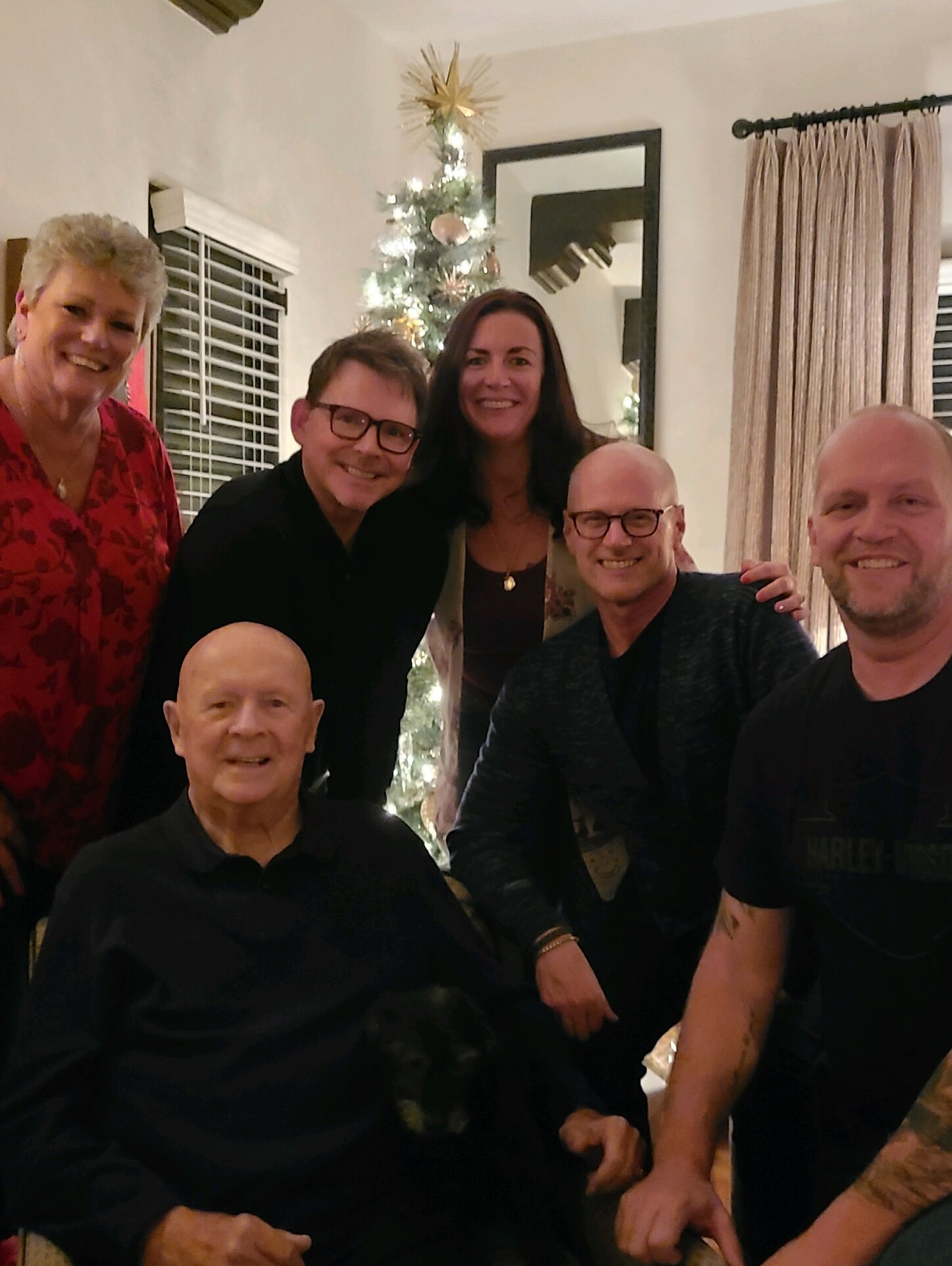 Please share a memory of Jay to include in a keepsake book for family and friends.
View Tribute Book
Jay Brimmer, August 14, 1943 – January 29, 2022 It is with heartfelt sadness that we announce the peaceful passing of Jay Brimmer on January 29th, 2022, in Lake Havasu, Arizona, after losing his battle with Leukemia. Jay was born on August 14th, 1943, in Hartford, Connecticut. At the age of 18, Jay joined the United States Air Force where he proudly served his country until he retired 23 years later as a Master Sergeant. After his retirement from the Air Force, he had a successful career as a Salesman and loved to travel with his wife, Joyce, in their motorhome. Jay loved his family, his country, and his hot rods. Jay was President of Vintage Tins in the High Desert, President of Havasu Classics in Lake Havasu, and a member of the American Legion. Jay and Joyce enjoyed playing cards with friends and watching football. Jay was a loyal friend with a firm handshake and a huge heart. Jay was preceded in death by his father, Glyn Farris, and his mother, Marjorie Farris. He leaves behind his best friend, the love of his life, and wife of 43 years, Joyce, his son Jeff (Ken) Andrews, his daughter, Brandi (Craig) Holder, his granddaughter, Alexis Zittrauer, his sister, Sharon Bigelow, his sister, Cindy Farris, and numerous nieces and nephews. The family is honoring Jay’s wishes for no services. Jay was a firm believer in the gift of life, so if you are willing and able, please donate blood. Jay will be dearly missed, gone but not forgotten. Arrangements were placed into the care of Lietz-Fraze Funeral Home.
To plant a beautiful memorial tree in memory of Jay Brimmer, please visit our Tree Store

Look inside to read what others have shared
Family and friends are coming together online to create a special keepsake. Every memory left on the online obituary will be automatically included in this book.
View Tribute Book
Services for Jay Brimmer
There are no events scheduled. You can still show your support by planting a tree in memory of Jay Brimmer.
Plant a tree in memory of Jay

Share Your Memory of
Jay
Upload Your Memory View All Memories
Be the first to upload a memory!
Share A Memory
Plant a Tree