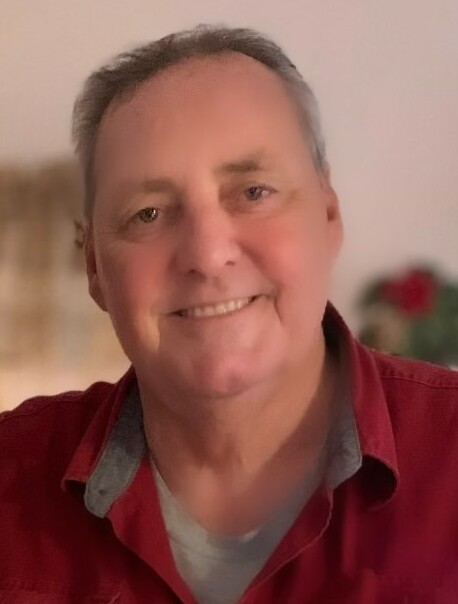 Please share a memory of Richard to include in a keepsake book for family and friends.
View Tribute Book
Richard Komala Jr., age 61, passed away on Friday, January 21, 2022, at Havasu Regional Medical Center. He was born on April 11, 1960, in Chicago, Illinois, to Richard Komala Sr. and Dolores (Wohlhart) Komala. He married Donna Lee King in Las Vegas, Nevada, on August 01, 1997. He worked in Catering in Chandler, Arizona, for many years. He enjoyed cooking and barbequing for others to enjoy. He had a talent for making delicious food and was known for his homemade cakes. He had a happy demeanor and love for gatherings with family and friends. He had an uncanny ability to reach people in a positive way. He is survived by his wife, Donna, parents, Richard Sr. and Dolores Komala, two sisters, Debra Osterholm and Vicki (Jeff) Sayre, step-children, Cameron King, Courtney (Austin) Tavares, Derek (Brooke) King, and grandchildren, Lola and Tyla King, and Sebastian and Chloe Tavares. The family of Richard Jr. wishes to extend our sincere thanks to Dr. Roberto Cervera and his team. Arrangements were placed into the care of Lietz-Fraze Funeral Home.
To plant a beautiful memorial tree in memory of Richard Komala Jr., please visit our Tree Store

Look inside to read what others have shared
Family and friends are coming together online to create a special keepsake. Every memory left on the online obituary will be automatically included in this book.
View Tribute Book
Services for Richard Komala Jr.
There are no events scheduled. You can still show your support by planting a tree in memory of Richard Komala Jr..
Plant a tree in memory of Richard