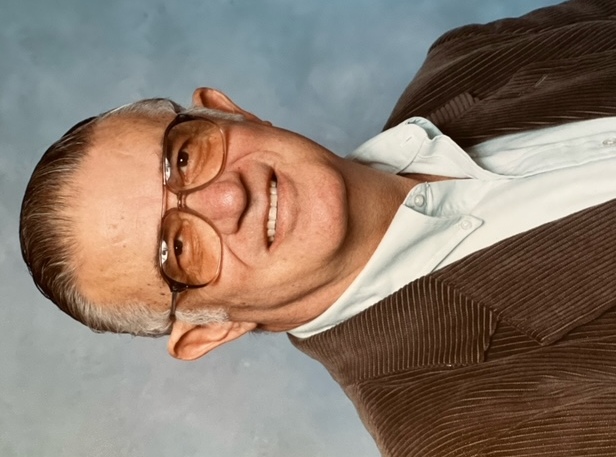 Please share a memory of Harvey to include in a keepsake book for family and friends.
View Tribute Book
Harvey Arthur Shapiro, age 81, passed away peacefully in the early morning of December 28, 2021, in Lake Havasu City, Arizona. He was born on April 21, 1940, in Brooklyn, New York, to Harry and Rose Shapiro. Harvey is survived by his wife of 61 years, Jeanette Shapiro of Big River, California. He leaves behind 3 sons, David Shapiro of Orange, California, Michael Shapiro of La Habra, California, and Stephen Shapiro of Big River, California; seven grandchildren, and four great-grandchildren. He married his wife, Jeanette, of 61 devoted years, in Las Vegas, Nevada in 1960. They are both Baptist by faith and share the Lord’s beliefs. Harvey was preceded in death by his parents, Harry and Rose Shapiro. Harvey earned an Associates Degree in Electrical Construction which went on to be his career in life. He set his sites on loving, caring, giving, and most importantly providing for his family and for anyone near and dear to him at all costs. A graveside service will be held on January 29, 2022, at 1:30pm at Forest Lawn Cypress Cemetery, 4471 Lincoln Avenue, Cypress, California 90630. Arrangements were placed into the care of Lietz-Fraze Funeral Home.
To send flowers to the family or plant a tree in memory of Harvey Shapiro, please visit Tribute Store
Saturday
29
January

Share Your Memory of
Harvey
Upload Your Memory View All Memories
Be the first to upload a memory!
Share A Memory
Send Flowers
Plant a Tree