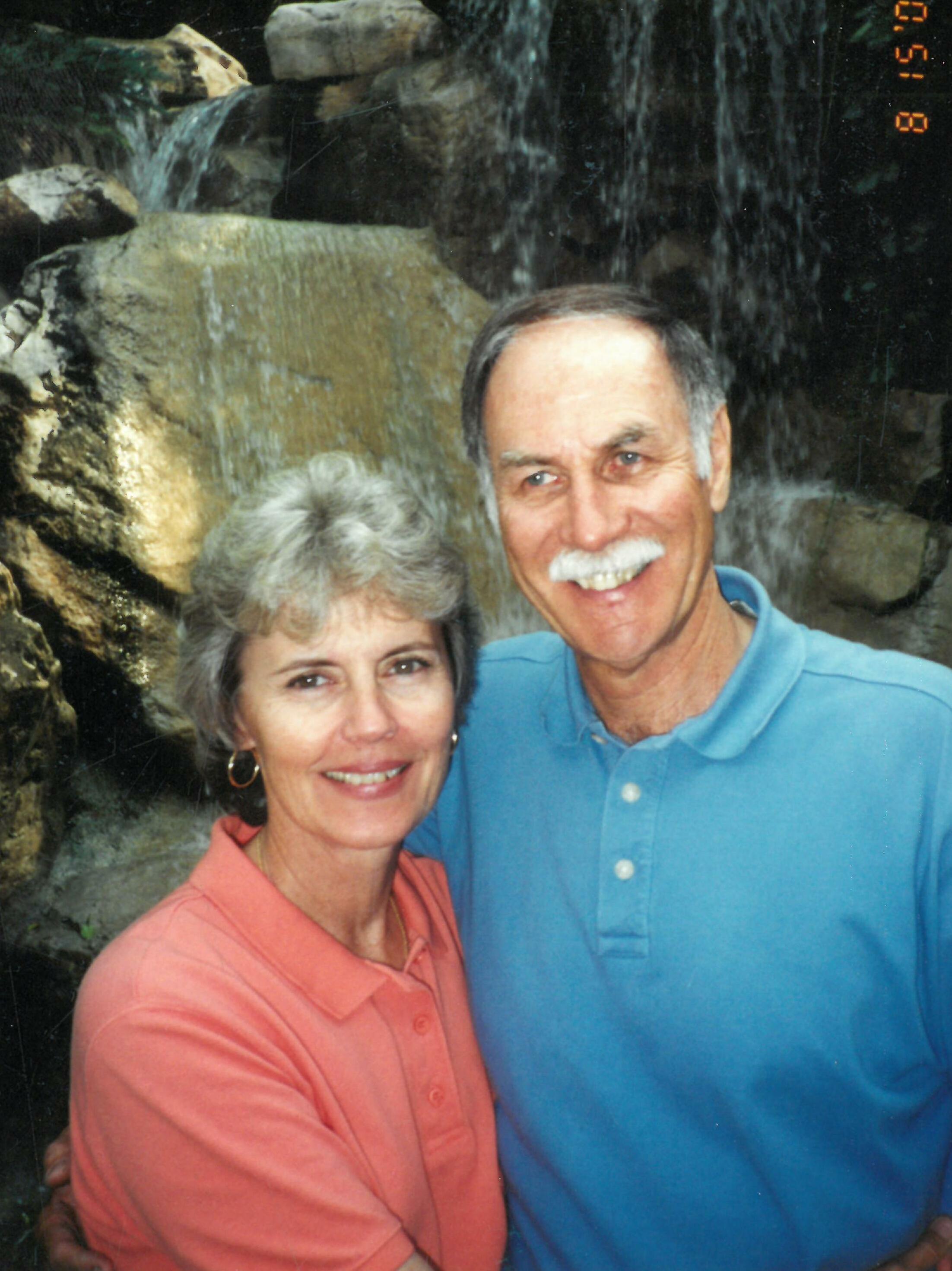 Please share a memory of Jon to include in a keepsake book for family and friends.
View Tribute Book
Jon Camiel Lechtenberg was born on January 26, 1937, in Ogden, Utah, and died on January 15, 2022, at his home in Lake Havasu City, Arizona. He is survived by his wife of 38 years, Carol Jean Lechtenberg; his son, Blair Lechtenberg of Castaic, California; his grandson, Skilen Lechtenberg (Marianne) of Valencia, California; his granddaughters, Blake Lechtenberg of Ventura, California, Devyn Rowe (Brian) of Fallon, Nevada, and Taryn Lechtenberg of Herndon, Virginia; his step-grandson, Randy Karnes Jr. of Frazier Park, California; and his four great-grandchildren. He was preceded in death by his daughter, Lowren Lechtenberg Karnes, and his son-in-law, Randy Karnes Sr.; his sister, Chris Niland and his brother-in-law, Eric Niland of San Luis Obispo, California. Jon graduated from Ogden High School in 1955 and had a B.A. in business from Antioch University. In 1956, Jon moved to California and began working at General Motors Corporation Van Nuys Plant, building automobiles on the line. When he retired on December 7, 1987, he was the Director of the Reliability Department. He had a successful drag racing career in southern California at the San Fernando Drag Strip. He also enjoyed building and installing home theater systems. He moved to Lake Havasu in 1988 and spent many fun-filled hours fishing on the lake with his wife, family, and friends. He was a member of the Bass Club. A Celebration of Jon's life will be held at a later date. Arrangements were placed into the care of Lietz-Fraze Funeral Home.
To plant a beautiful memorial tree in memory of Jon Lechtenberg, please visit our Tree Store

Look inside to read what others have shared
Family and friends are coming together online to create a special keepsake. Every memory left on the online obituary will be automatically included in this book.
View Tribute Book
Services for Jon Lechtenberg
There are no events scheduled. You can still show your support by planting a tree in memory of Jon Lechtenberg.
Plant a tree in memory of Jon

Share Your Memory of
Jon
Upload Your Memory View All Memories
Be the first to upload a memory!
Share A Memory
Plant a Tree