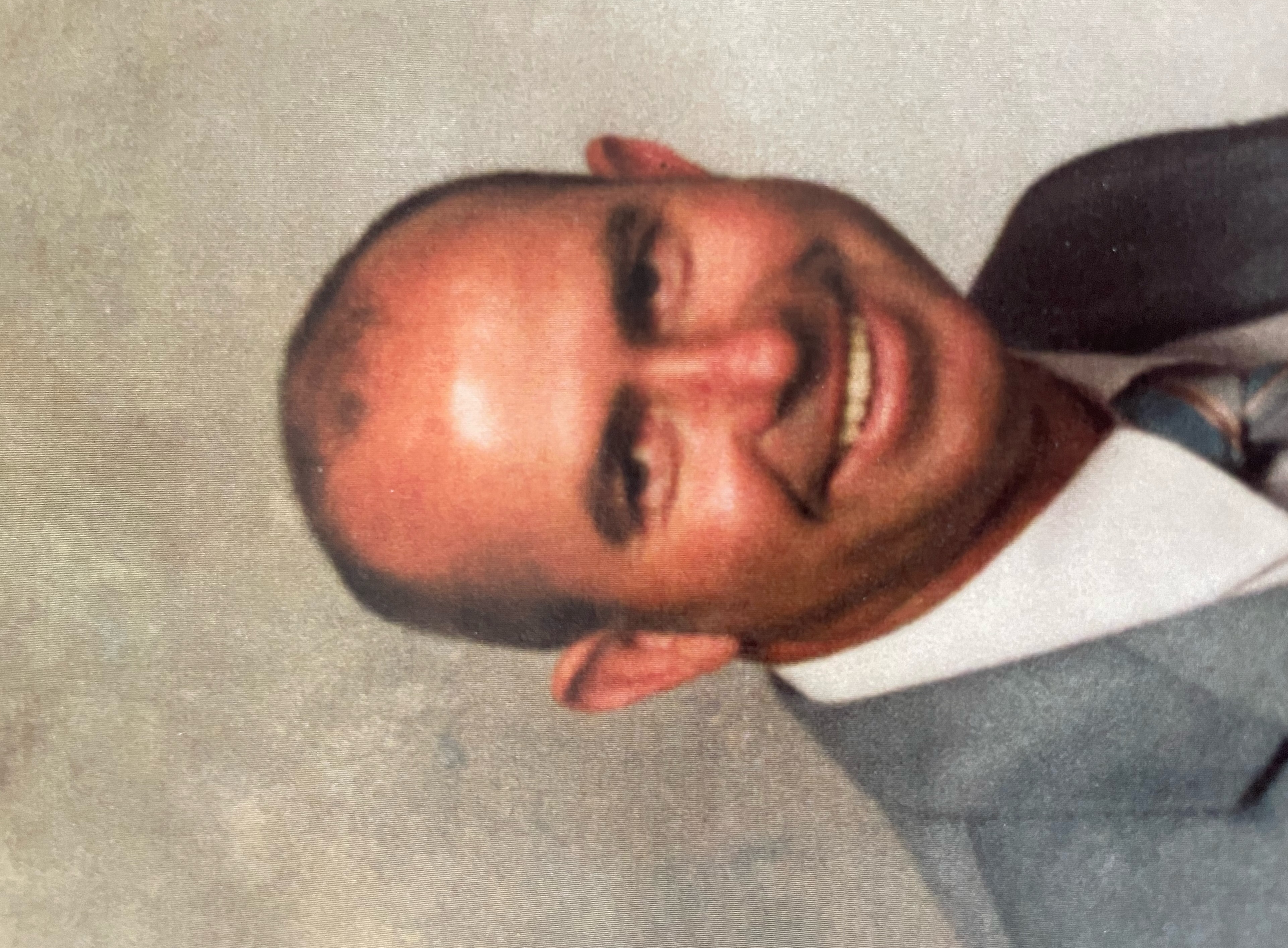 Please share a memory of Larry to include in a keepsake book for family and friends.
View Tribute Book
Larry Ratliff of Lake Havasu City, Arizona, (formerly Yucaipa, California), passed away on Monday, January 17, 2022, at 12:55 p.m. MST. Larry was 81 years old. Larry was born in Florida, but grew up in Yucaipa, California, and spent 9 years in the U.S. Navy on a nuclear submarine. While in the Navy, he was sent to Idaho where there was a nuclear power school. It was there he met his wife of 59 years, Patricia Abbott. Never known for his patience or his lack of persistence, he married Patricia in Elko, Nevada, a week after they met. They were blessed with two children, Scott and Brandi. Larry was born with a bit of a free spirit and was always looking for adventure. They had a lot of fun on family vacations and saw most of the western United States… and the family moved around a lot!! Living in a lot of different places, Larry and Pat made their mark in California, Idaho, Colorado, and finally Arizona. Larry was a loving and “give his shirt off his back” kind of person. He wouldn’t think anything of loaning his vehicle to someone in need, helping a neighbor move, or being a “handy man.” He had so many amazing stories to tell and loved finding people who would listen. Larry left an indelible impression on most everyone he met. Larry was preceded in death by his son, Scott; his parents, Lena (mother), Olan (step-father), and Pharis (father); his brother, (Robert), and many other family members who are, undoubtedly, welcoming him in Heaven with open arms. Larry is survived by his wife, Patricia Ratliff; his daughter, Brandi Festa (Dion); his sister, Billie Thorpe (Louis); his daughter-in-law, Cheryl Raval (Parag); his six grandchildren (Brady, Shelby, Colina, Kaylee, Isaac, and Ambria); and his eleven great-grandchildren. A memorial service will be held on January 29th, 2022, at The Church of Jesus Christ of Latter-day Saints, 504 Acoma Blvd. N., Lake Havasu City, Arizona 86403. There will be a graveside service at Riverside National Cemetery in Riverside, California. Arrangements were placed into the care of Lietz-Fraze Funeral Home.
To send flowers to the family or plant a tree in memory of Larry Ratliff, please visit Tribute Store
Saturday
29
January

A graveside service will be held at Riverside National Cemetery in Riverside, California.
Online Memory & Photo Sharing Event
Online Event
About this Event

Share Your Memory of
Larry
Upload Your Memory View All Memories
Be the first to upload a memory!
Share A Memory
Send Flowers
Plant a Tree