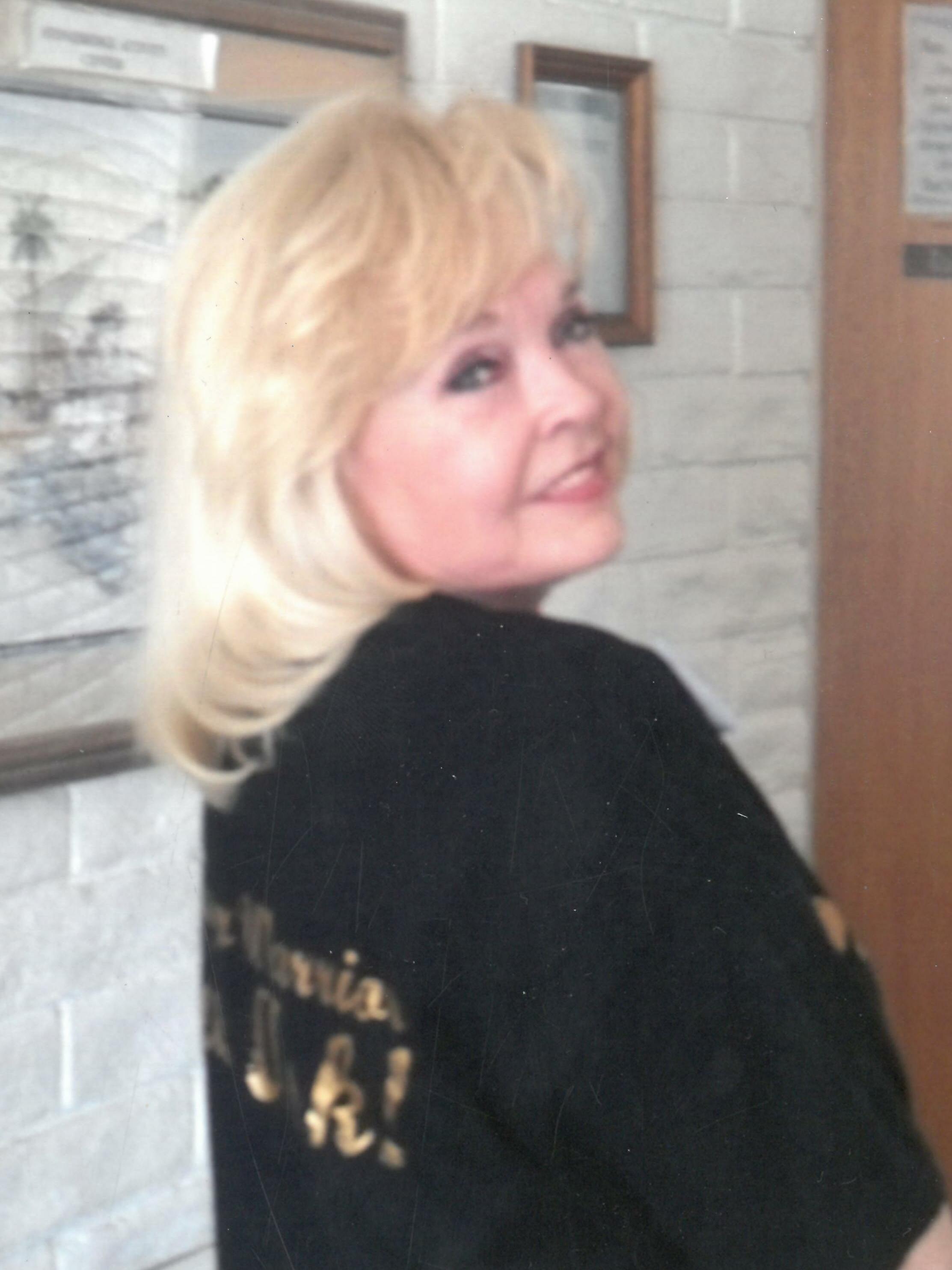 Please share a memory of Jeanne to include in a keepsake book for family and friends.
View Tribute Book
Jeanne Evelyn Langstaff, age 81, passed away into the loving arms of Jesus on January 11, 2022. She was born on October 30, 1940, in Tulare, California. She is the second of six children. She started her career in cosmetology in Las Vegas, Nevada, where she owned her own salon. She continued her career in Pebble Beach, California, where she met her husband, James Langstaff, at a country western dance class. They spent 33 years together, side by side. Jeanne was also actively involved in ministry for many years, traveling around the world on missions trips. She was president of Women's Aglow, where she brought many women to know the Lord. She also became an ordained minister, where she ministered to the sick in hospitals. Jeanne is survived by her husband, James; her daughter, Debbie and son-in-law, Eric; her son, David, and daughter-in-law, Angie; her son, Bruce; her daughters, Tracy, Mary, and Susanna; her five siblings, 14 grandchildren, 12 great-grandchildren, 3 great-great-grandchildren, and many nieces and nephews. Jeanne was preceded in death by her parents, John Rolfe and Wanda Marie Starling, and her son, Donnie Cantrell. A celebration of life will be held at Abundant Grace Assembly of God Church, 3516 McCulloch Blvd. North, Lake Havasu City, Arizona, on Friday, January 28, 2022, at 3:00 p.m. Arrangements were placed into the care of Lietz-Fraze Funeral Home.
To send flowers to the family or plant a tree in memory of Jeanne Langstaff, please visit Tribute Store
Friday
28
January