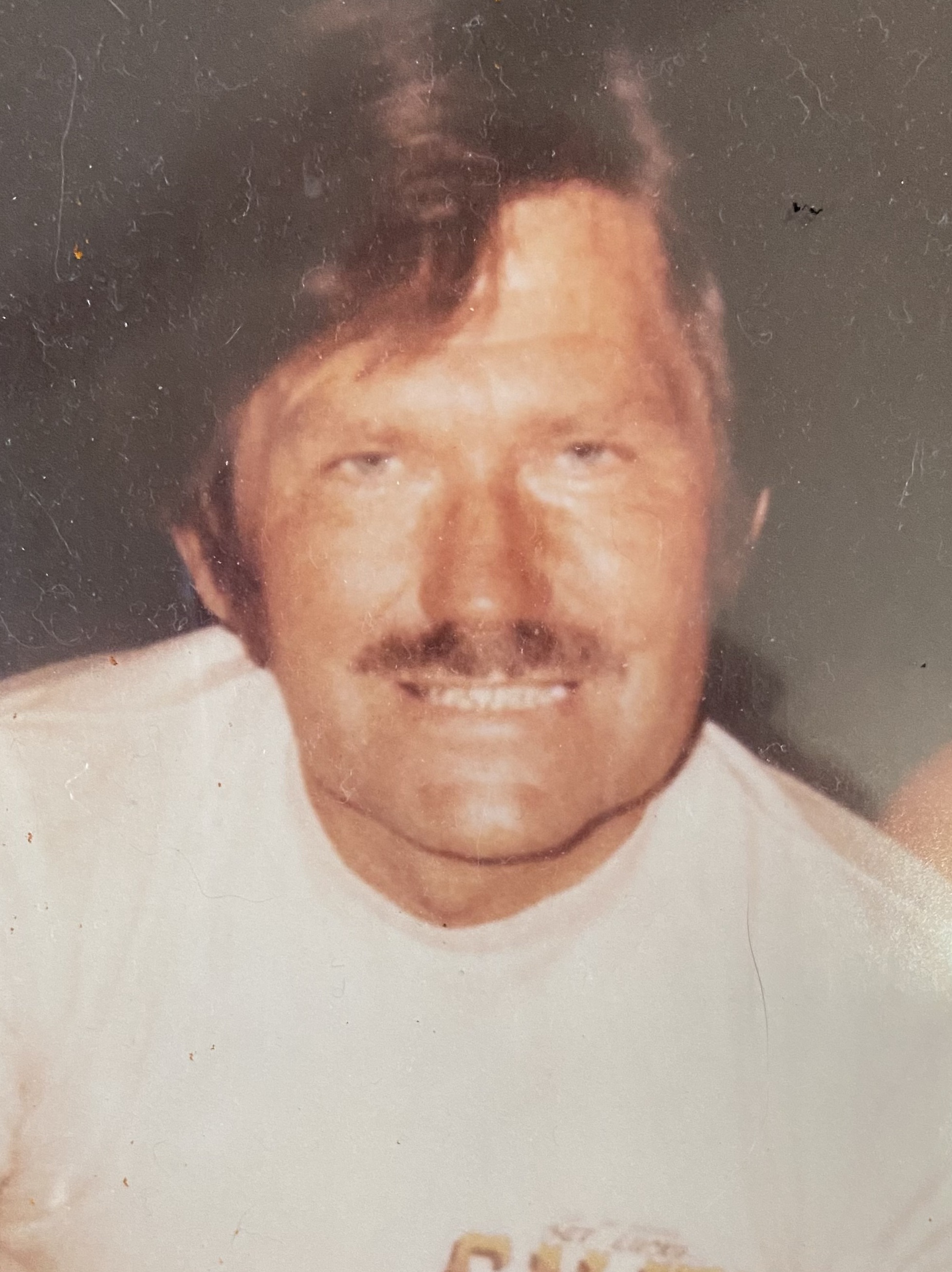 Please share a memory of Joseph to include in a keepsake book for family and friends.
View Tribute Book
Joseph Henry Bonderud, AKA "River Joe," Husband, Father, Uncle, Grandfather, Great-grandfather, friend to many. Joe was a Service station owner, Auto Mechanic, and Real Estate Agent. He passed away December 16, 2021, in Lake Havasu, Arizona. He was 89 years old. River Joe was born to Oscar and Josephine Bonderud in Carrington, North Dakota, June 17,1932. The family moved to Burbank, California. River Joe attended Hoover High School in Burbank, California. He worked at a "Flying A" service station, learning the skills about running a business and becoming a mechanic. He later purchased the business when the owner retired, and operated Joe's Occidental Service station for 20 plus years. River Joe later moved to Parker, Arizona, and was a Real Estate agent with Don Denton Realty for many years. Joe owned a horse during his high school years and worked numerous jobs after school. After high school, he took over as owner of the service station. Joe married Charlotte Bonderud in 1951 and started his family; Tim, Steve, Bernie, and Linda. During these years he became involved in a variety of activities: He served in the United States Coast Guard Reserve from 1953-1959, he was a competitive Water Ski racer, boat driver, and an active member of the Pasadena Speedboat Club, attending many outings and ski races with the entire family for many years. He is survived by sons, Tim Bonderud, Steve Bonderud (Jean), Bernie Bonderud; daughter, Linda Bonderud; step-son, Jeff Wiig; step-daughter, Julie Fauntleroy; grandchildren, Michelle (Wes) Staley, Melissa (Garrett) McNutt, Jessica (Keith) Ryan, Nikki Bonderud, Micaela DiPane, Steven Tim Bonderud, and Angela Bonderud; great-grandchildren, Presley, Rockey, and Kennedy Staley, Paige and Jett McNutt, Abigail Bonderud, Lucas and Lauren Ryan, along with many nieces and nephews. River Joe was preceded in death by his parents; wives, Charlotte and Janette; brothers, Dick and Fred; and sister, Delores. River Joe was loved by many, and will be missed! His Celebration of Life reception will be held at a later date. Arrangements were placed into the care of Lietz-Fraze Funeral Home.
To plant a beautiful memorial tree in memory of Joseph Bonderud, please visit our Tree Store

A Memorial Tree was planted for Joseph
We are deeply sorry for your loss ~ the staff at Lietz-Fraze Funeral Home & Crematory - Lake Havasu City
Join in honoring their life - plant a memorial tree
Services for Joseph Bonderud
There are no events scheduled. You can still show your support by planting a tree in memory of Joseph Bonderud.
Plant a tree in memory of Joseph

Share Your Memory of
Joseph
Upload Your Memory View All Memories
Be the first to upload a memory!
Share A Memory
Plant a Tree