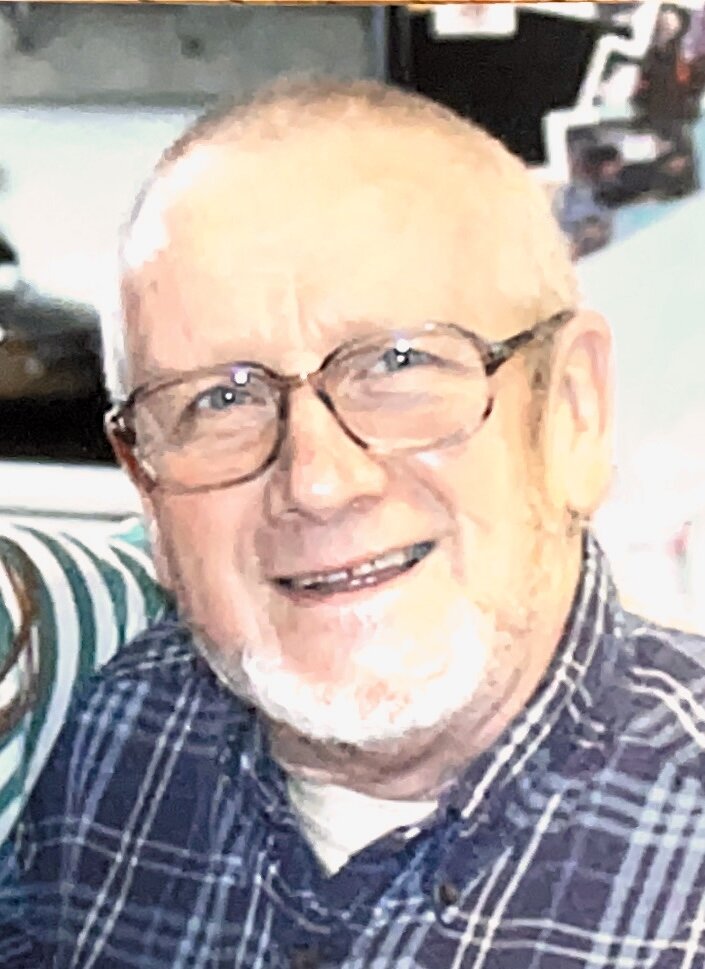 Frank Rempel Jr. passed away on December 18, 2021, at the age of 78 in Golden Valley, Arizona with his loving wife Doris beside him. Frank was born in Katcher, Germany in a Polish and Jewish refugee camp during World War II on November 14, 1943, to parents Frank and Helena Rempel. As the youngest of 5 living children (2 brothers had predeceased him) he had been very sick as a baby. While hospitalized he was evacuated with all the other sick children to a castle high up in the mountains of Germany. His mother Helen described that when she found him again, he gripped her so tight that the nurses had to pry his tiny fingers away. The family spent several turbulent years fleeing and being held by God’s grace, even being separated from their dear father who was imprisoned in Auschwitz from January - September 1945. In July 1949, the family arrived in Canada, Frank was just 5 years old. As a teenager in Sardis, B.C. Frank loved his animals, working on his motorcycle (and racing too!) and graduated from Chilliwack Senior High School. In the summer of 1967 Frank decided to travel to Pennsylvania to work at Men-O-Lan Summer Camp where he was introduced to the love of his life, Doris Ann Moyer. It was love at first sight, and they were married only a few months later on November 18, 1967, at Deep Run Mennonite Church in Bedminister, PA. He learned the art of upholstery from Doris’s father and brothers and when Frank and Doris settled permanently in Whatcom County, Washington State in the summer of 1975, he set up Rempel Upholstery specializing in furniture, classic cars, and boats. Frank and Doris raised their 3 children Matthew, Jesse and Paula in Laurel, Washington, and over the years, it was a rare morning if you didn’t find Frank at the Ferndale Haggen drinking coffee with old friends and making new ones. In the Spring of 2013, after many years of being “Empty nesters” they moved to Golden Valley, Arizona close to Route 66 where Frank continued to go for his daily coffee, meet new friends, attend church, and do upholstery work. As devoted parents and grandparents, he and Doris loved traveling to spend time with their children and grandchildren in California, Washington and Alberta, Canada. To Frank, this was “living the dream”. Frank will be so dearly missed by his loving wife, Doris; children Matthew Rempel (Jennifer), Jesse Rempel, Paula Holt (Blake); grandchildren Bailey, Lewis, and Tommy Holt; brothers Dietrich, John and Henry Rempel and their families. He is preceded in death by parents Frank and Helena Rempel and sister Helen Weins. Frank prayed for everyone he met and took great joy in sharing his love of Jesus to both strangers and friends. John 14:6 Jesus told him, “I am the way, the truth, and the life. No one can come to the Father except through me.” A service will be announced at the College Park Baptist Church in Kingman, Arizona in March 2022 with a link provided to view online. Arrangements were placed in the care of Lietz-Fraze Funeral Home and Crematory. Thoughts and condolences may be submitted to the family at www.lietz-frazefuneralhome.com To send a FREE card to the family go to www.sendoutcards/lietzfraze
To plant a beautiful memorial tree in memory of Frank Rempel Jr., please visit our Tree Store

Share Your Memory of
Frank
Upload Your Memory View All Memories
Be the first to upload a memory!
Share A Memory
Plant a Tree