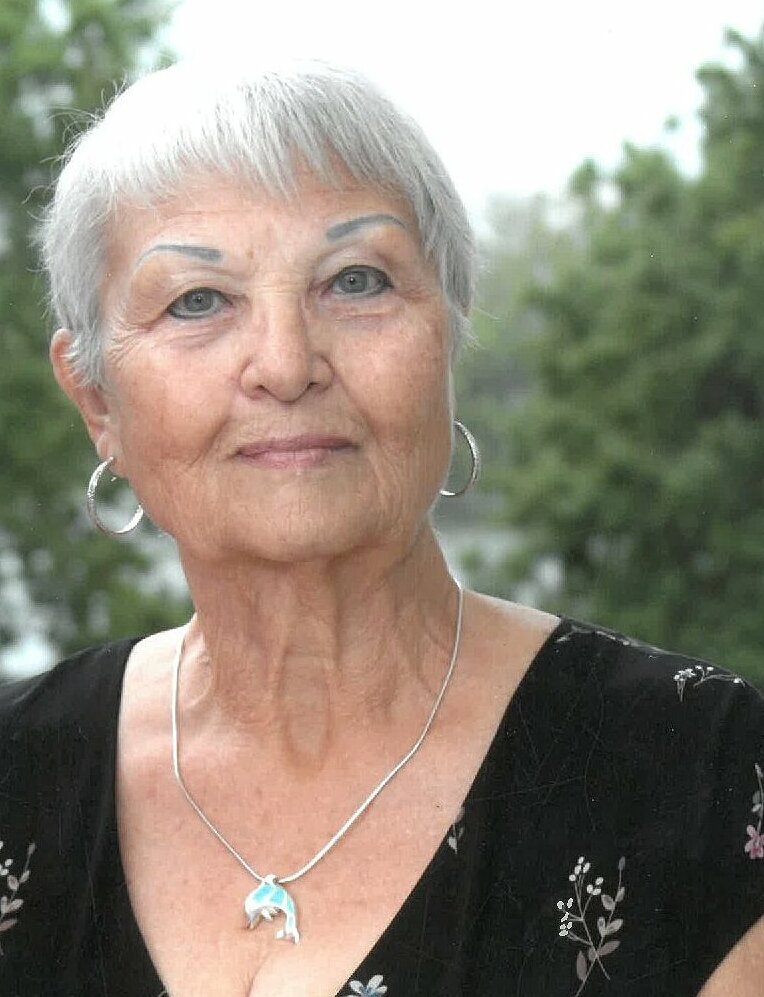 Gisela was born in Mainz, Germany, to loving parents. She was a "G.I. Bride" and married Merle David Dillman in Germany. She flew, by herself, for the first time on a twin prop plane from Mainz to New York, and then by bus to Birdseye, Indiana, where she and Merle lived for awhile. As Merle was active duty Army, she moved frequently. In 1964, they ended up in Anchorage, Alaska, and loved it. They lived through the 1964 earthquake and Gi often told of her pork roast, sauerkraut, and potatoes flying off the table and stove and being spilt everywhere. Merle retired from the Army and joined the U.S. Postal Service. Merle passed away in 1990. She met Erwin, her second husband, when she was married to Merle and Erwin to Elfriede, his wife. They were friends for over 20 years. Elfriede passed in 1987 and Erwin, Merle, and Gi continued being friends. After Merle passed, Gi later married Erwin in 1997. Erwin and Gi visited Lake Havasu at the behest of some other friends, and moved here permantently in 2002. Gisela was a lovely spirit, enjoyed bingo, gambling a little at a casino, and cooking for friends and family. Her joyous spirit and kind heart will be missed by all. Gisela is survived by her daughter, Heidi Kunkel, and the "sons of her heart," Joe Weatherly and Dewayne Harris. Services will be held on 1/14/22 at 10:00 a.m. at Lietz-Fraze Funeral Home with a repast at her home following the service. Arrangements were placed into the care of Lietz-Fraze Funeral Home.
To send flowers to the family or plant a tree in memory of Gisela Kunkel, please visit Tribute Store
Friday
14
January

Will be held following the service.