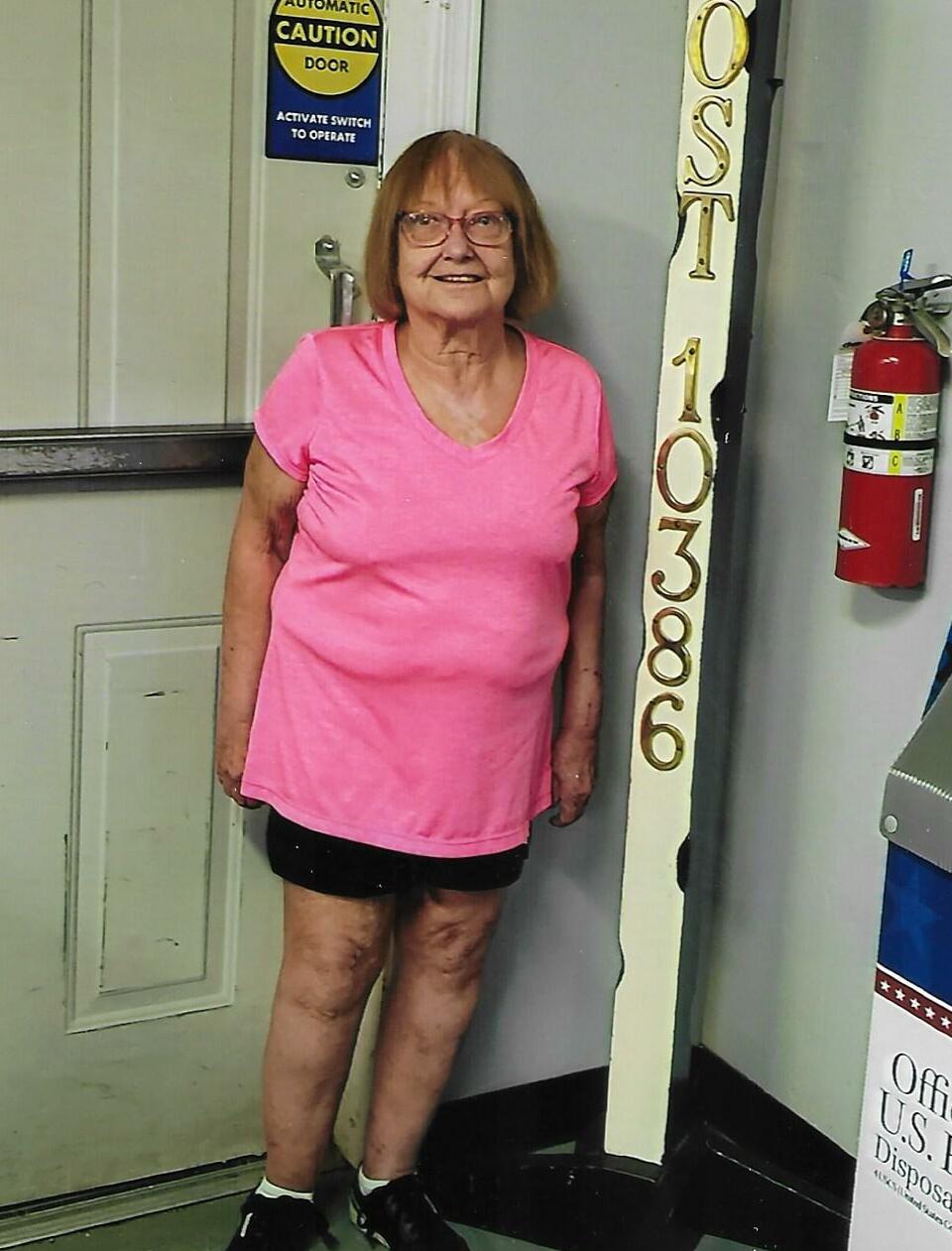 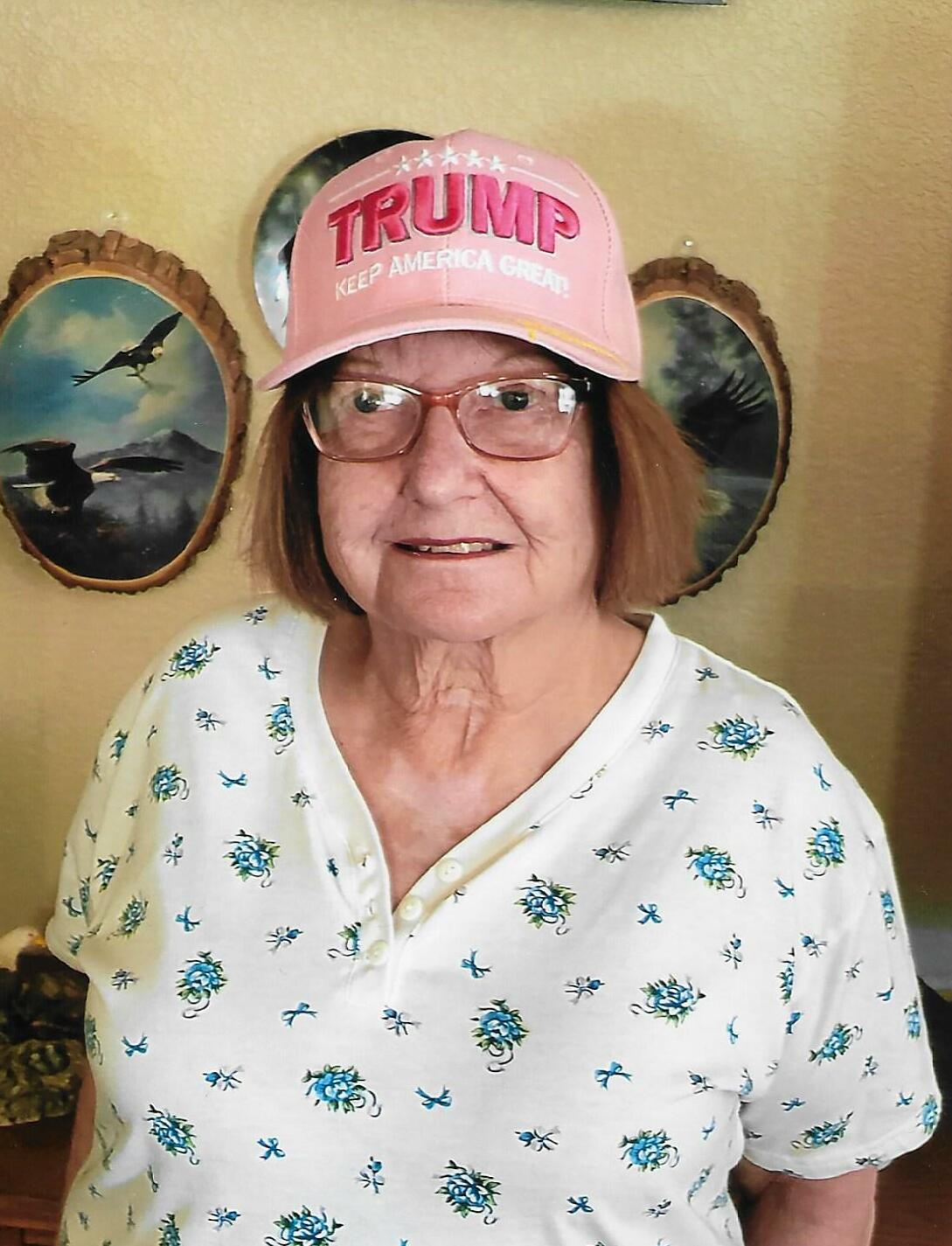 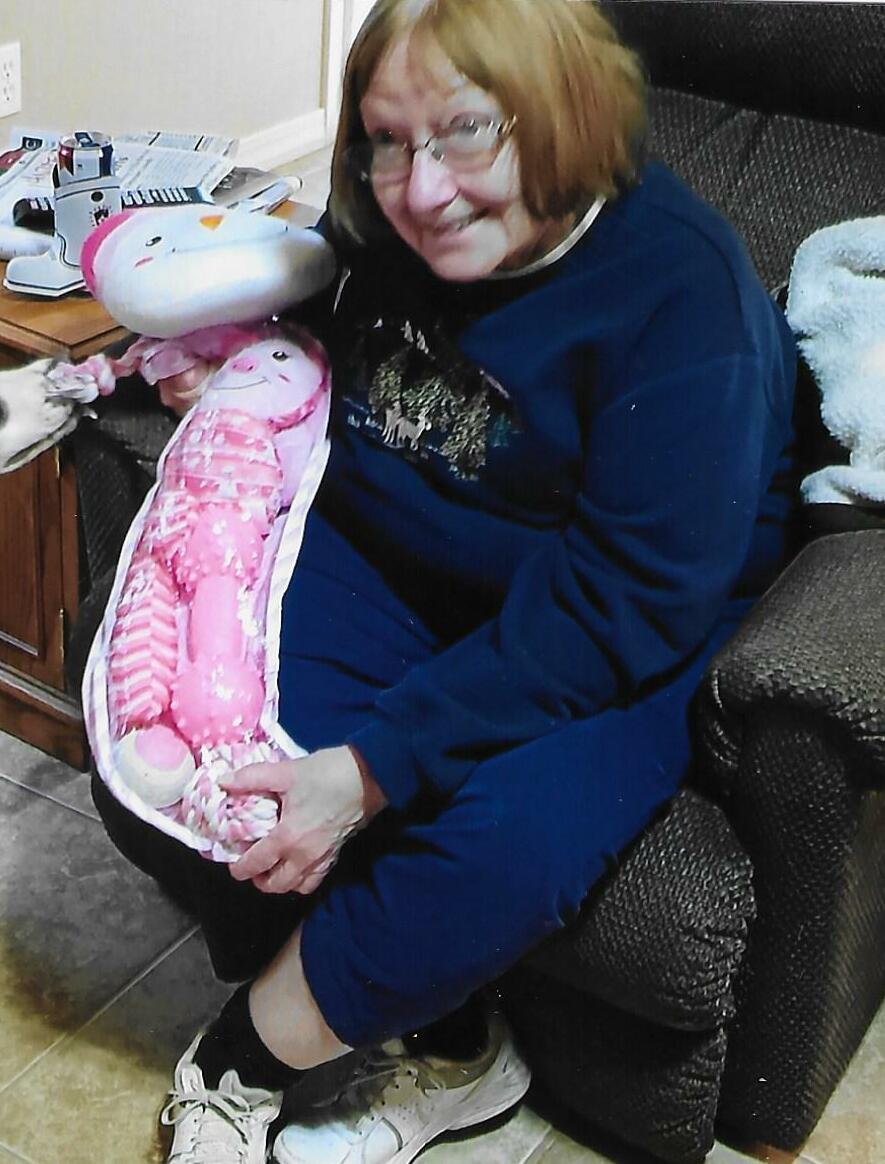 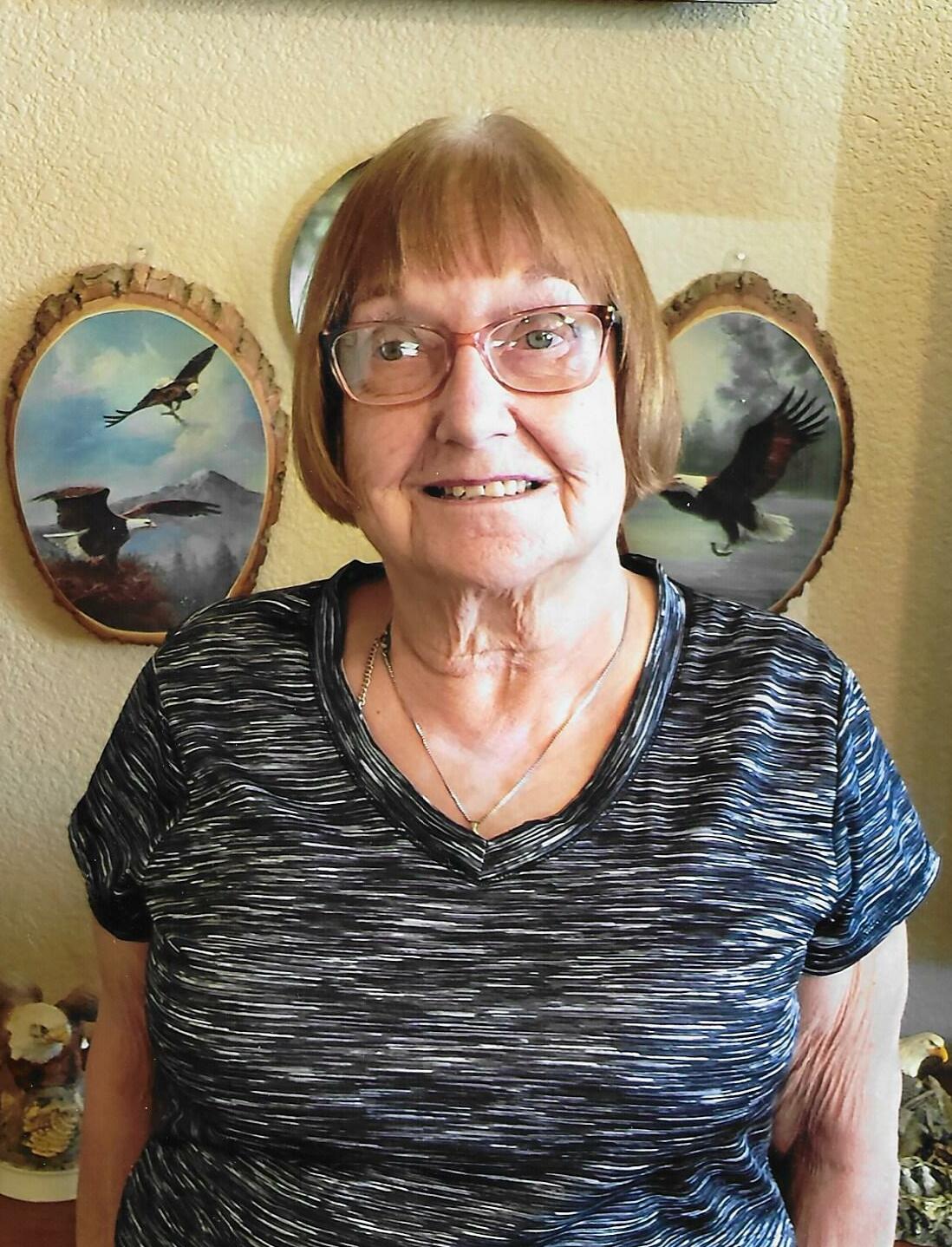 Please share a memory of Darlene to include in a keepsake book for family and friends.
View Tribute Book
Darlene R Therkelsen, age 67, passed away December 15, 2021, with her husband by her side. She married Stuart, the love of her life in Mesa, AZ January 21, 1989. She is survived by her husband Stuart, of 33 years, one sister, Monica Geihl of Minnesota and nieces and nephew. Darlene is preceded in death by her parents, infant sister, brother Charles Hoffrogge, aunts, and uncles. Darlene went to school in Walnut Grove, MN, then went on to William Tech for accounting and graduated in 1974. From there she worked close to 18 years for Revere Milling. Later, she helped her husband in the construction business doing the books and helping on jobs while working for Gordy Foods and Running Farms & Fleet. She received a 10-year award for dedicated service. She also operated the last carousel while she lived in Las Vegas for a while. She was invited on Channel 8 News show casing the last day the carousel was operated. Darlene was also very active in American Legion, Eagles, and Jaycees. Far 15 years, she enjoyed being a now bird in Las Vegas and Bullhead City. Later, we decided to build a home in Kingman, AZ and became a resident in March of 2015. A Celebration of Life will be held at a Champion Church, 3055 E Northern Ave, Kingman, Arizona, on January 18, 2022, at 2:00 p.m. Arrangements were placed in the care of Lietz-Fraze Funeral Home and Crematory. Thoughts and condolences may be submitted to the family at www.lietz-frazefuneralhome.com To send a FREE card to the family go to www.sendoutcards/lietzfraze
To plant a beautiful memorial tree in memory of Darlene Therkelsen, please visit our Tree Store

Share Your Memory of
Darlene
Upload Your Memory View All Memories
Be the first to upload a memory!
Share A Memory
Plant a Tree