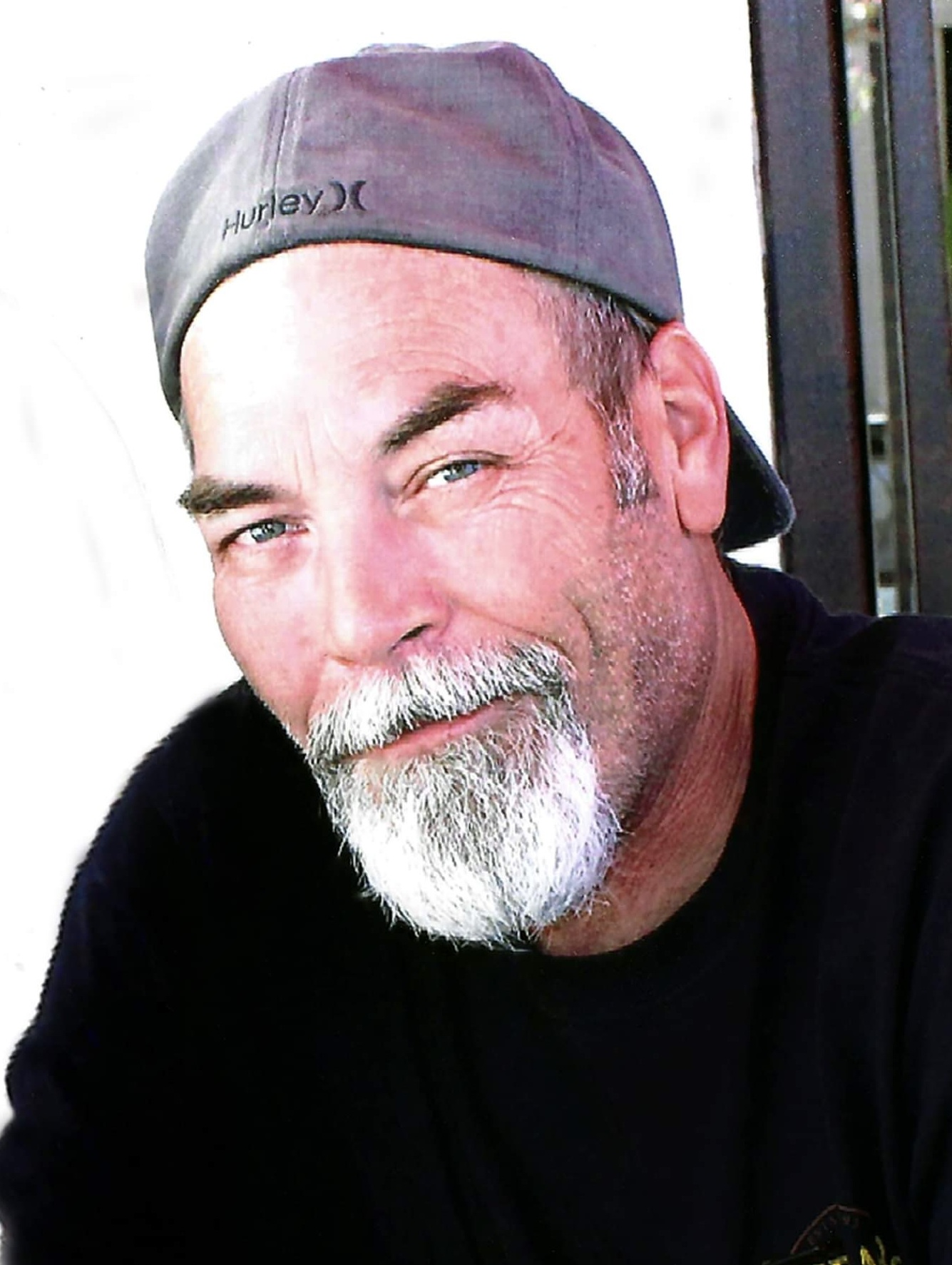 Please share a memory of Derral to include in a keepsake book for family and friends.
View Tribute Book
Derral Ray Jennings II, 54, of Lake Havasu City, passed away on December 3rd, 2021, in Sun City, AZ, after a three-month fight to recover from heart attack complications. He is survived by his wife, Lisa Jennings of 30 years, his one and only daughter Marti-Ann Huggett and her husband Juan, his grandchildren Mia Huggett, AJ Graciano & Maximillian Graciano. He is also survived by his parents Carole & Vincent Caito, two sisters, one brother, two sister-in-laws, five nieces, seven nephews. He was preceded by his father Derral R. Jennings. Derral was born in San Bernardino, CA, December 23, 1966. He graduated from Nogales High School in La Puente, CA, in 1985. He met and married his wife, Lisa, in West Covina, California, in 1991. He lived in the Southern California area until he relocated to Lake Havasu City, AZ, late August of 1993. Derral was a good man. He was a loving, devoted, and amazing husband, father, grandfather, son, brother-in-law, uncle, and friend. Derral was a tile sub-contractor for 28 years. Derral loved vintage automotive garage décor (signs, gas, and oil cans). He was a Volkswagen enthusiast, but also liked old Ford trucks and cars. He was recently in the process of having the engine rebuilt on his 1970 Ford F100, with the help of his son-in-law. He enjoyed attending car shows. Derral’s grandkids held a special place in his heart. He was their favorite human, just about everything he did revolved around them. Derral was loved by all who met him. He will be missed greatly. Memorial Services for Derral will be held Saturday, January 8th, 2022, at the Nautical Inn Beachfront Resort – Convention Center from 12:00 pm to 4:00 pm. In lieu of flowers the family has set up a Truck Fund via Facebook to help finish the engine re-build on Derral’s 1970 Ford F100, that will be entered into the Rockabilly Show as a daily driver in Havasu in February. Arrangements were placed into the care of Lietz-Fraze Funeral Home.
To send flowers to the family or plant a tree in memory of Derral Jennings II, please visit Tribute Store
Saturday
8
January

Share Your Memory of
Derral
Upload Your Memory View All Memories
Be the first to upload a memory!
Share A Memory
Send Flowers
Plant a Tree