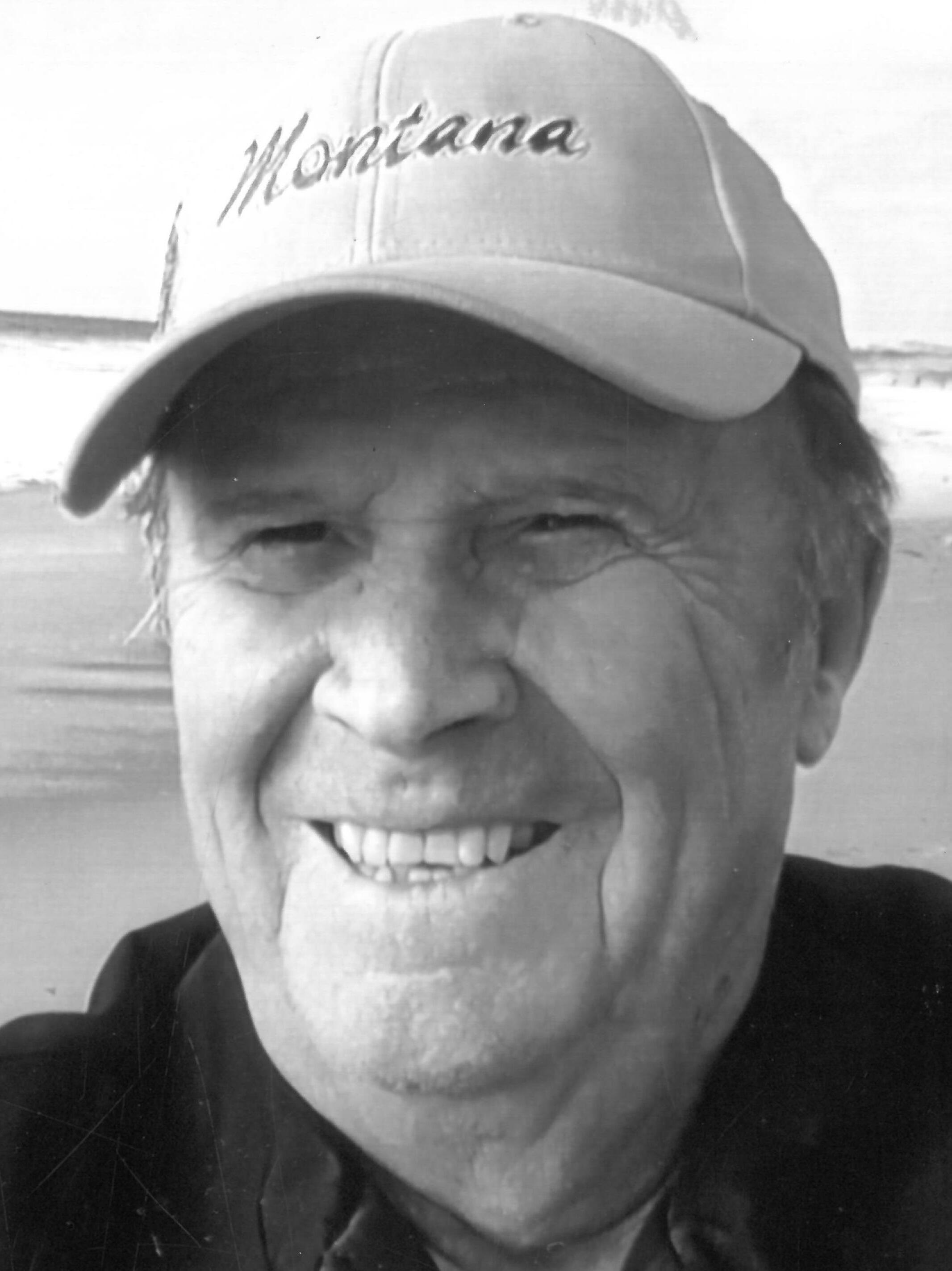 Please share a memory of Gerald to include in a keepsake book for family and friends.
View Tribute Book
Gerald (Jerry) Jacob Hietpas, age 86, passed away peacefully on December 8, 2021. He was born to Jacob John and Margaret Eileen (O'Laughlin) Hietpas on January 19, 1935, in Cut Bank, Montana. He was the eldest of seven children. Jerry attended St. Norbert High School (now Notre Dame Academy) in De Pere, Wisconsin. After one year at St. Norbert College, he transferred to Montana State University (MSU) in Bozeman, Montana, earning a BS in General Engineering (1957). While at MSU, he met and married Mary Gay Taylor on February 8, 1958. He was accepted to Advanced USAF ROTC, and as a newly sworn-in 2nd Lieutenant in the Air Force Reserves, the newlyweds traveled to Lackland Air Force Base in March, 1958, thus beginning a 21 year Air Force career. His military assignments took them overseas to France and Spain, as well as several states throughout the U.S. During his 21 year career, Jerry held positions as a crypto/communications officer; communications advisor to NASA and the State Department on the Gemini Titan program; Deputy for Engineering upgrading the ICBM Program from Minuteman II to the Minuteman III; Division Manager for the Radar Backscatter Test Site at White Sands Missile Range (where Stealth was first achieved on his watch) and finished his career, retiring as a LT Colonel in the position of Chief of Safety for the Eastern (Cape Canaveral) and western (Vandenberg AFB, CA) Missile Test Ranges. During his Air Force career, Jerry received two more degrees, a BS in Electrical Engineering from the University of North Dakota (1964) and a Masters degree in Astronautical, Guidance and Control from the Air Force Institute of Technology (1969). Mary Gay and Jerry divorced in 1976, but were blessed with 4 children, Elise Kovacic, Thomas, Steven and Tara Mitchell. Jerry married Jo Anne Holden in 1978, shortly before retiring from the USAF. Jerry was hired by Lockheed and accepted the position at Manager Systems Engineering for the Kingdom of Saudi Arabia/Yemen Air Traffic Control System. Returning from Saudi after three and a half years, he rejoined the Stealth World and managed the Lockheed Stealth Test Facility in Helendale, California. Jerry retired in 1990, living in Ruidoso, New Mexico, then settled down for good with Jo Anne in Lake Havasu City, Arizona, in 1994. Jo Anne passed away in 2011. Jerry became friends with Dody Lee in 2011, and went on to marry her in June 2012. They enjoyed worldwide travels for the remainder of their life together. Jerry was an Elks Lodge member for 35 years. Jerry is survived by his spouse, Dody; sisters, Mary Byrd and Joan Rue; brother, John; his children, Elise (Steve) Kovacic, Thomas (LaJeannea), Steven (Tara) and Tara (Ali) Mitchell; step-daughters, Carrie (Trent) Thompson and Cynthia (Scott) Hartman; numerous grandchildren, great-grandchildren, nephews, nieces, and many friends. Jerry was preceded in death by his parents, Jacob and Margaret; sister, Kay DesRosier; and brother, Albert. Visitation and Rosary will take place on Friday, January 14, 2022, at Lietz-Fraze Funeral Home, starting at 5:00 pm. Funeral services will take place on Saturday, January 15, 2022, at Our Lady of the Lake Catholic Church, starting at 11:00 am. In lieu of flowers, please send donations to Lake Havasu City Humane Society. Arrangements were placed into the care of Lietz-Fraze Funeral Home.
To send flowers to the family or plant a tree in memory of Gerald Hietpas, please visit Tribute Store
Friday
14
January

Share Your Memory of
Gerald
Upload Your Memory View All Memories
Be the first to upload a memory!
Share A Memory
Send Flowers
Plant a Tree