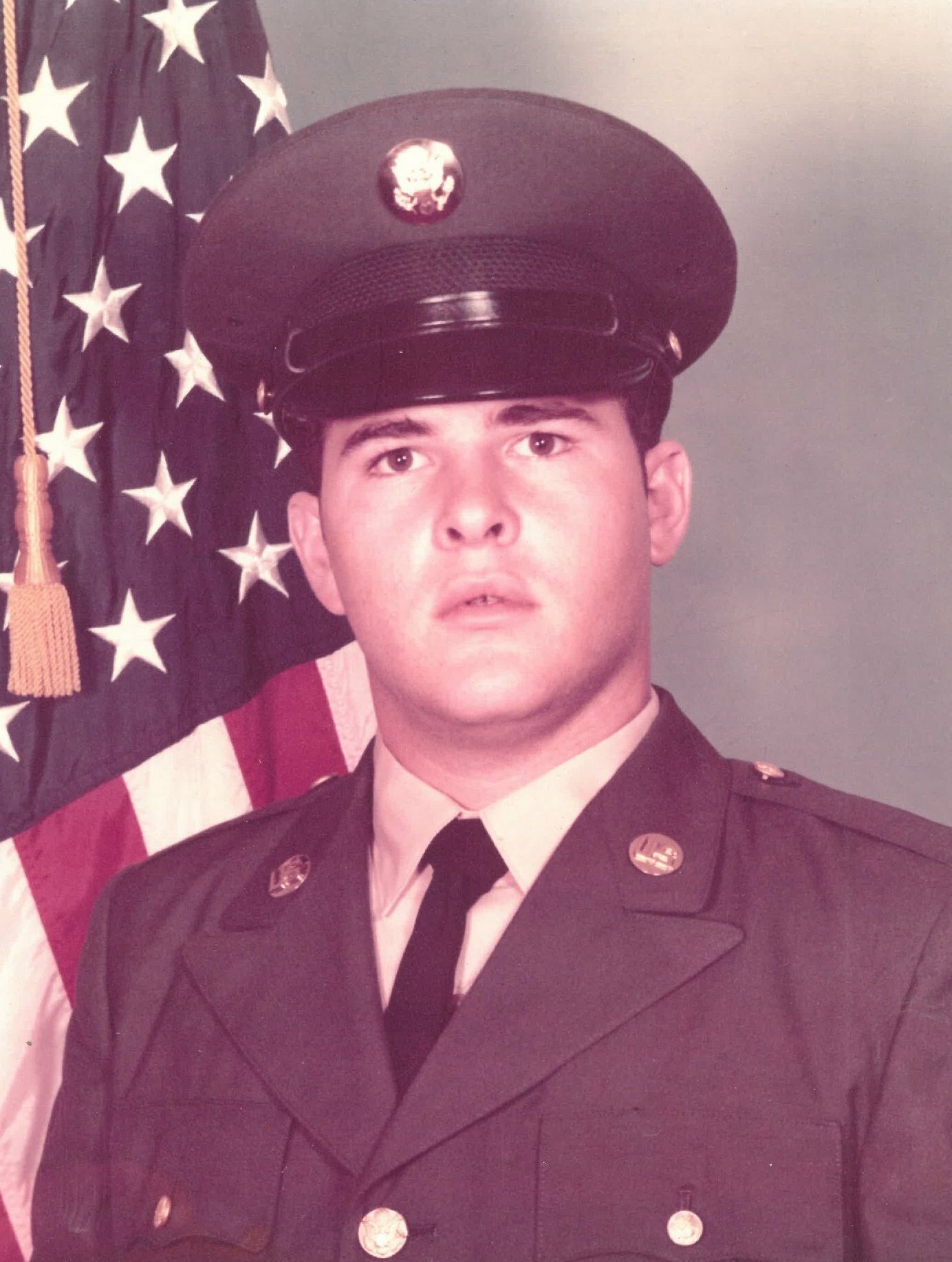 Please share a memory of Eugene to include in a keepsake book for family and friends.
View Tribute Book
Eugene Nedrow, “Gene”, passed away December 11, 2021 in Lake Havasu City, Arizona. When Gene was a boy, he would go deer hunting with his dad. He enjoyed shooting guns, riding horses to the lake, and going to church. In high school, Gene had a teal '63 lowered Chevy with rims, pipes, and a small steering wheel. Gene’s passion has always been cars and car shows. In June of 1975, Gene was married in Long Beach, California, and had two children. Gene was a veteran, and was very proud to serve his country in the Army. While serving his country, he moved to Lawton, Oklahoma, in 1975. He loved traveling, and in 1976, he moved to Italy. He also lived in La Mirada, California. In 2010, he took his great nephew, Trenton, under his wing. He would care for him on weekends and take him to church. That's the kind of giving man he was. He was a great big brother and mentor to many. In September 2012, he moved to Lake Havasu City with his sister to restore their dad's house. Gene enjoyed going to the hot air balloon events and boat shows here. He loved walking his dog Lexie, who he called his only reason for living, at the local dog park. He was a Denver Broncos and Los Angeles Angels fan. When meeting Gene, he always had to make you laugh. It was a must for him to make an impression and to get a giggle out of you before you left. He was the very best friend ever and a friend for life. He would do anything for anyone. He would always answer the phone, listen, and talk your ear off with lots of laughter. His laugh will be missed. Gene is survived by his sister, Susan Harrington; his daughter, Regina Haines; his son, Michael Nedrow; his grandchildren, Kaile Haines, Aidin Haines, Michael Nedrow, Marissa Nedrow, and Izabelle Velasquez; and his great-granddaughter, Portia Haines. Arrangements were placed into the care of Lietz-Fraze Funeral Home.
To send flowers to the family or plant a tree in memory of Eugene Nedrow, please visit Tribute Store
Wednesday
22
December

Share Your Memory of
Eugene
Upload Your Memory View All Memories
Be the first to upload a memory!
Share A Memory
Send Flowers
Plant a Tree