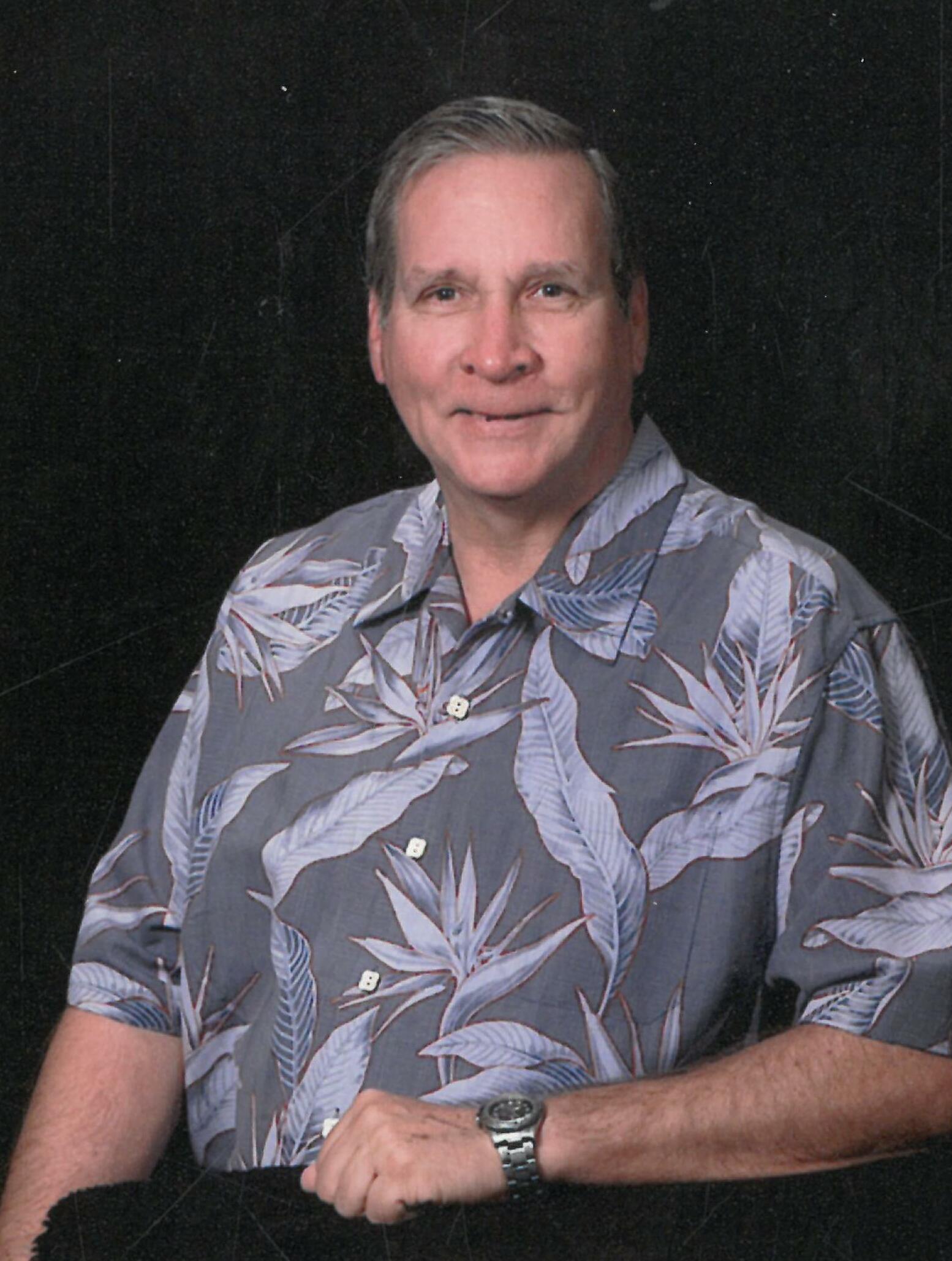 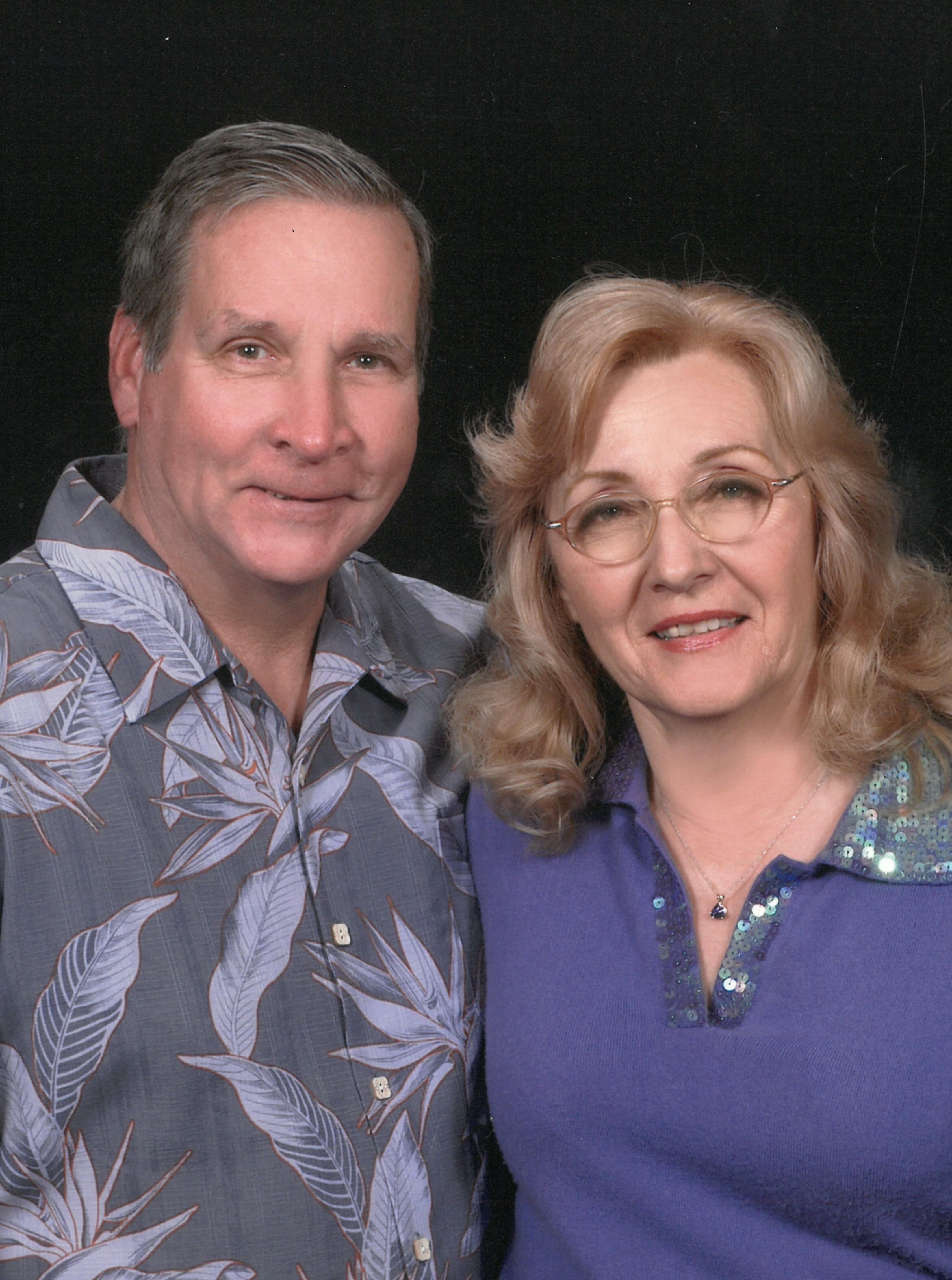 Please share a memory of Carl to include in a keepsake book for family and friends.
View Tribute Book
Carl Arthur Anderson, age 75, passed away peacefully on November 17, 2021. He was born on November 18, 1945, in Chicago, Illinois, to Charles and Angeline Anderson. Carl earned his Professional Degree in Aeronautical Engineering and worked as an Aeronautical Engineer for Boeing until his retirement. He married the love of his life, Dorothy, on January 21, 1966, in Chicago, Illinois. They moved from Chicago to Los Angeles, California and from there they moved to St. Louis, Missouri, then to Temecula, California, and then they settled in Lake Havasu City, Arizona. He would travel an hour and a half each way for work just so that his children could live in a more wholesome environment. Carl was a member of Calvary Baptist Church where he taught Sunday school. He was an Awana Club commander. He was boat captain and treasurer for Havasu Sports Flyers. He was also a league bowler. He built and flew remote control airplanes. He enjoyed traveling, bowling, hiking, boating, fishing, playing with his kids and grandkids, and playing in the pool. He loved to laugh and joke and was known as a big tease. Carl is survived by his wife, Dorothy, of Lake Havasu City, Arizona; sons, Paul of Lake Elsinore, California, and Mark of Phoenix, Arizona; daughters, Diana Kroupa of Lake Elsinore, California, Christine McCrea and Julia of Phoenix, Arizona; as well as six grandchildren. Carl, Dorothy, and their five children would often go on cross country vacations. They would take one route going and another route coming back, visiting as many state theme parks as possible along the way. They made numerous visits to Disney World in Florida and Disneyland in California. His children refer to these trips as their most precious childhood memories. Carl was preceded in death by his parents, Charles and Angelina Anderson; sisters, Carole Dollar and Eileen Golemis. A memorial service will be held January 15, 2022 at 11:00 a.m. at Calvary Baptist Church, 1605 McCulloch Blvd. S., Lake Havasu City, Arizona, 86406. A brunch will follow the service, downstairs at the church. Arrangements were placed into the care of Lietz-Fraze Funeral Home.
To send flowers to the family or plant a tree in memory of Carl Anderson, please visit Tribute Store
Saturday
15
January

Share Your Memory of
Carl
Upload Your Memory View All Memories
Be the first to upload a memory!
Share A Memory
Send Flowers
Plant a Tree