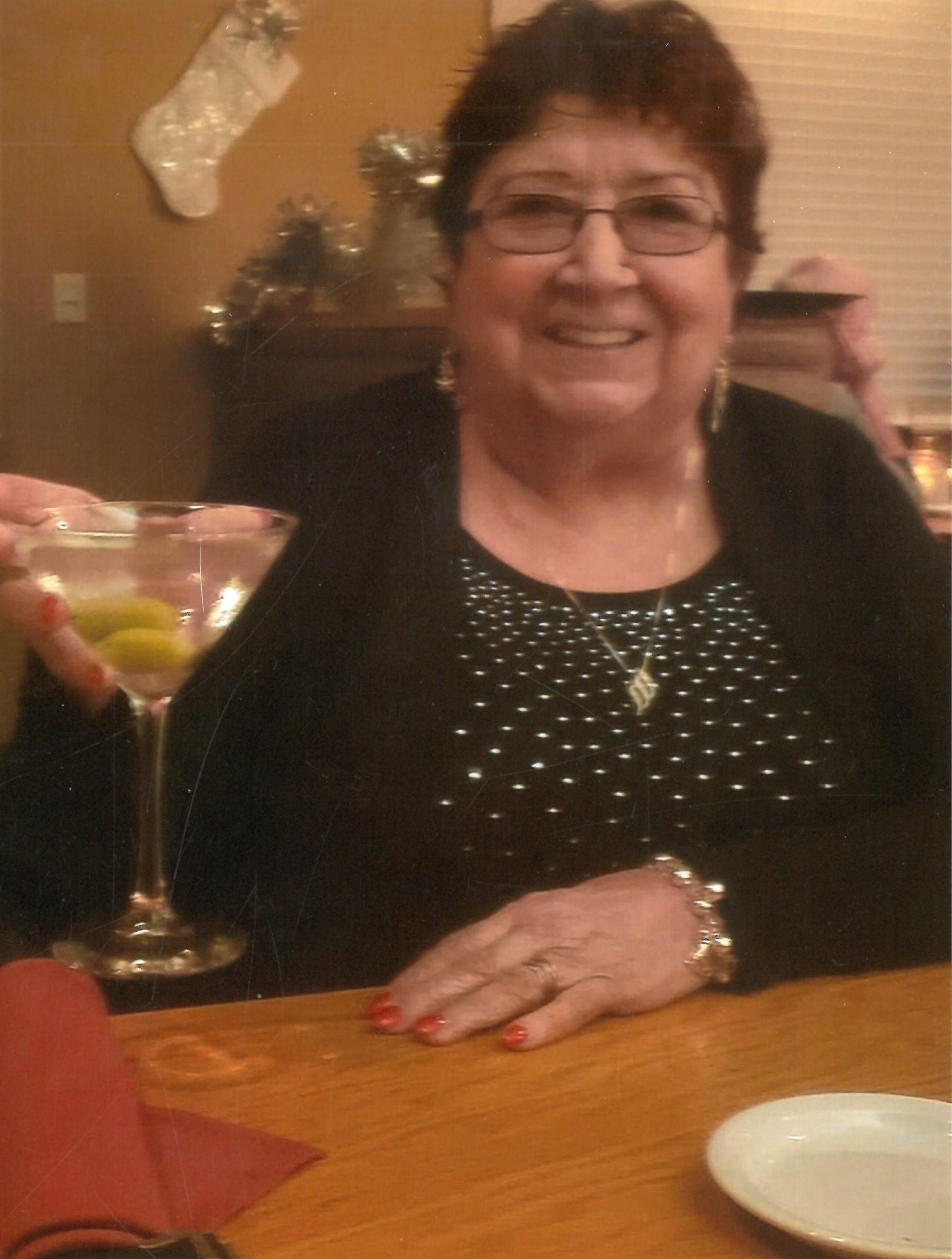 Please share a memory of Christine to include in a keepsake book for family and friends.
View Tribute Book
Christine "Chris" Marie Carlson, age 65, passed away on November 18, 2021. She was born on December 12, 1955. Chris was born and raised in Minnesota and graduated from high school there. She then moved to California and lived in San Diego where she worked for 7-11 for many years. She moved to Lake Havasu City, Arizona, in 2005. While living in Havasu, she worked for K-Mart for several years before retiring. Chris was the proud significant other of a Veteran (Richard) and was a member of the Veterans of Foreign Wars. She was often heard telling everyone how proud she was of Richard’s Purple Heart that he was awarded from his service in Vietnam. For Chris it was all about family; she loved, and was loved by, her family very much. Chris enjoyed decorating for Christmas; she loved the holiday season. She was the heart of the family and always had a smile on her face and a hug for her family and friends. We know Chris is in a better place without pain, but we will all miss her terribly. Chris is survived by her significant other, Richard H. Apple of Lake Havasu City, Arizona; sons Daniel G. Frandsen of Lake Havasu City, Arizona, and Richard G. Williams Jr. of San Diego, California; brother, George Frandsen of Saint Paul, Minnesota; as well as many friends. A memorial service will be held at 2 p.m. January 9th, 2022, at VFW Post 9401, 266 London Bridge Road, Lake Havasu City, Arizona. Arrangements were placed into the care of Lietz-Fraze Funeral Home.
To send flowers to the family or plant a tree in memory of Christine Carlson, please visit Tribute Store
Sunday
9
January