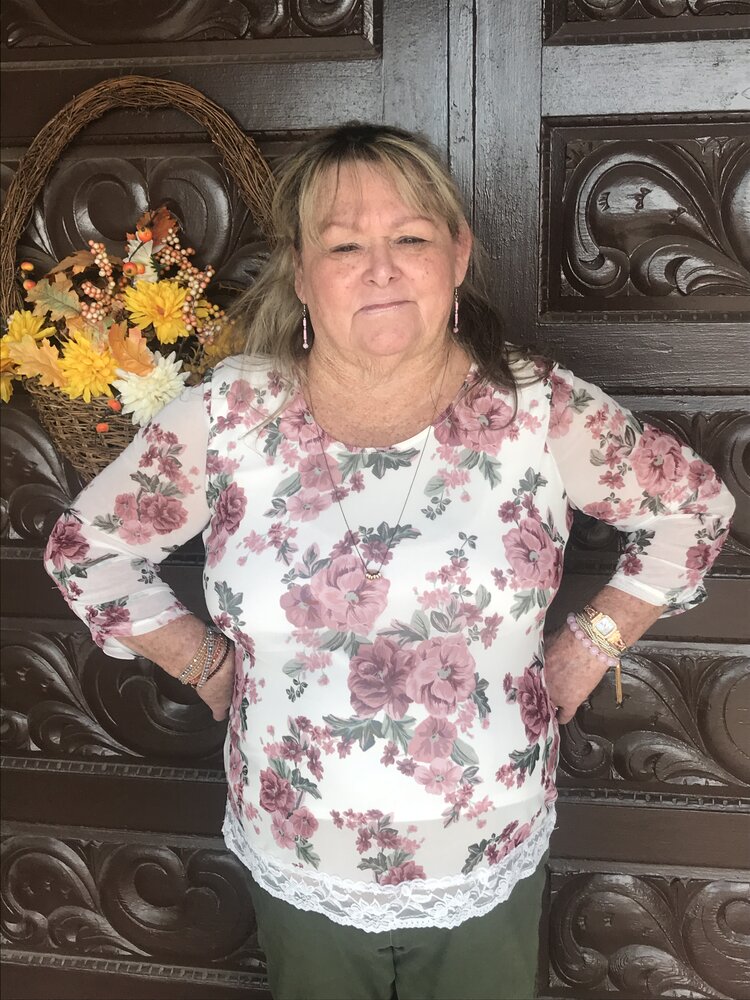 Please share a memory of Suzie to include in a keepsake book for family and friends.
View Tribute Book
Suzanne “Suzie” Argo June 26, 1945 - November 20, 2021 Suzanne Argo, Suzie as she was known to everyone, passed away peacefully at home, Saturday, November 20, 2021. She was born in Astoria, Oregon to Mike and Geraldine Sunde. At one year old she moved to El Porto, California with her parents and two sisters, Kayanne and Dianne. Suzie graduated from El Segundo High School in 1963, and in 1965 she met the love of her life, her everything, Richard (Dick) Argo. They married in March of 1967 and raised two children. In December 1973, they relocated with the McCulloch Corporation to Lake Havasu City. Dick and Suzie enjoyed traveling in their motor home, boating, and spending time with their six grandchildren. Suzie loved her trips to the casino across the river and to Laughlin and Las Vegas; she always had good luck when it came to gambling. She also looked forward to her local shopping and lunch days with her friends and family. Suzie was preceded in death by her parents Mike and Geraldine Sunde; husband, Dick Argo; and her two sisters, Kayanne and Dianne. She is survived by her daughter, Toddy (Argo) Benjamin and son-in-law Jeff; son, Michael Argo and daughter-in-law Pamela; six grandchildren, Michael (JR) Argo, Richard (BJ) Argo, Honey Argo, Promise Gunningham, Shadow Argo and Farren Benjamin; five great- grandchildren, Xavier Kellywood, Zavian Argo, Allegra Kneer, Atlas Argo and Ember Argo; as well as several loving nieces and nephews. Suzie was a wonderful and loving pet mama to many beloved dogs and cats over the years, donations can be made to the Western Arizona Humane Society in her honor. A Celebration of Life is planned in January 2022. Arrangements were placed in the care of Lietz-Fraze Funeral Home and Crematory. Thoughts and condolences may be submitted to the family at www.lietz-frazefuneralhome.com
To send flowers to the family or plant a tree in memory of Suzie Argo, please visit Tribute Store
Sunday
20
March