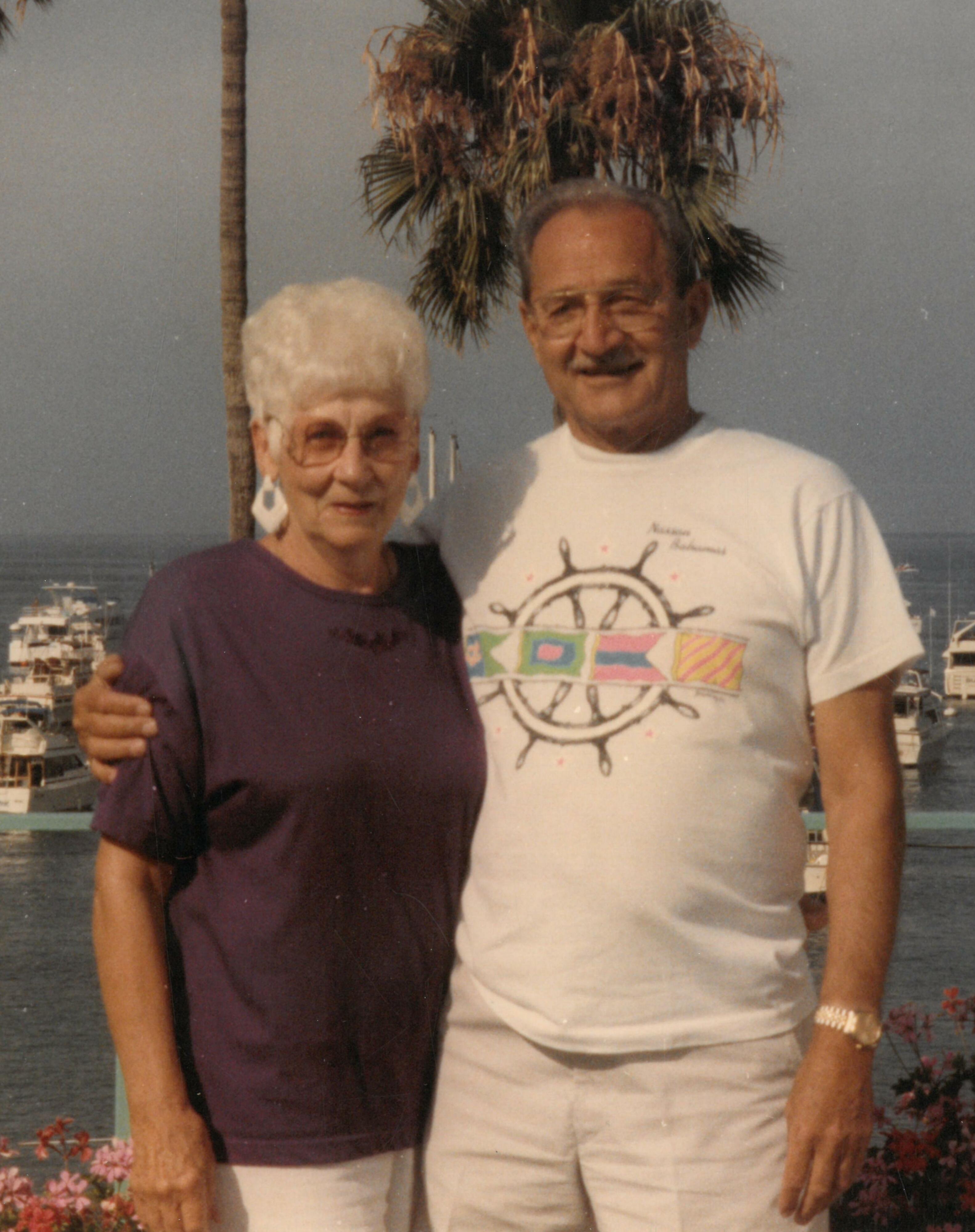 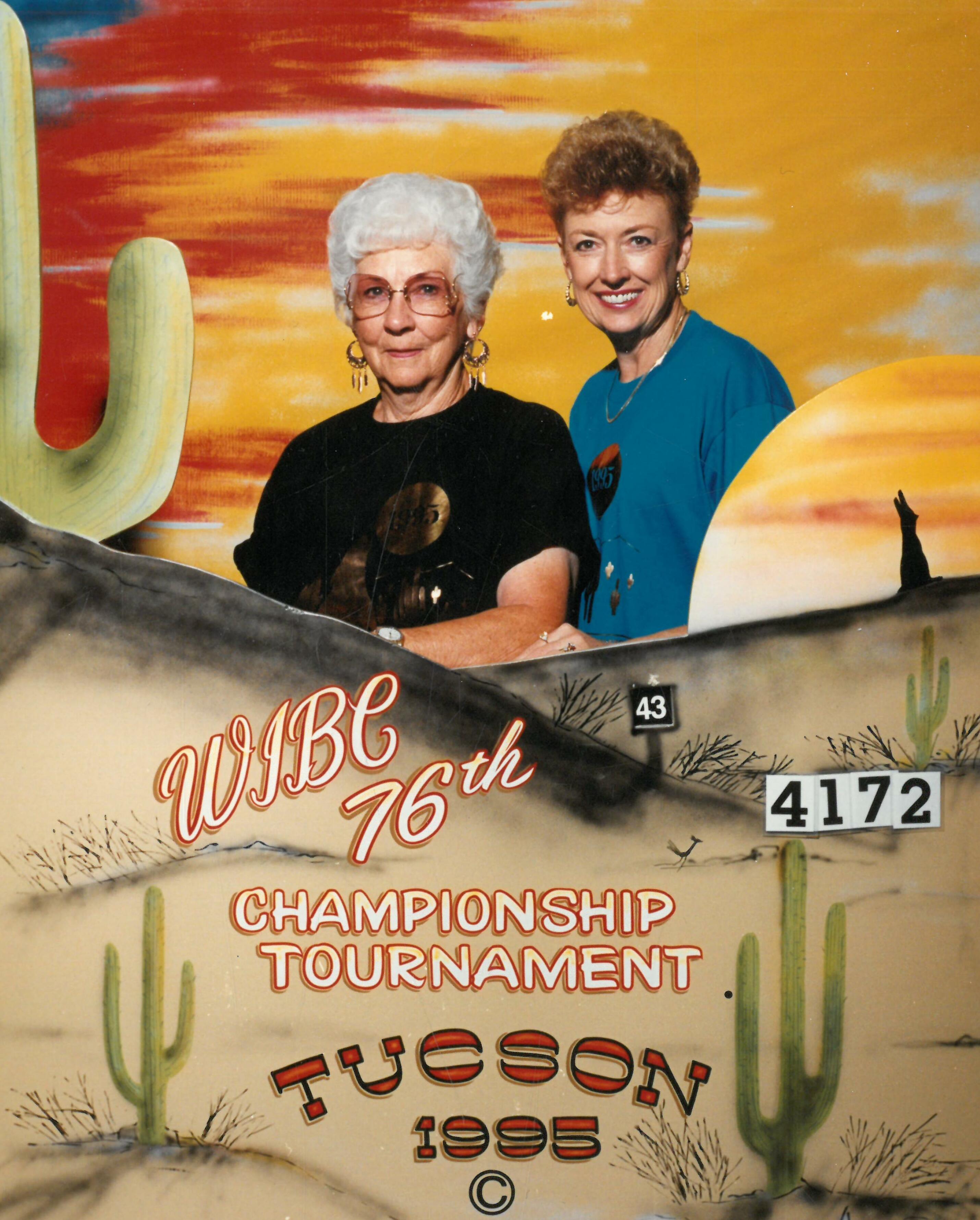 Obituary of Erma May Bleizeffer

Please share a memory of Erma to include in a keepsake book for family and friends.
View Tribute Book
Erma May Bleizeffer, age 95, passed away peacefully on November 28, 2021. She was born on September 18, 1926, in Portland, Oregon, to Charles and Erma Parker. She moved to Lake Havasu City, Arizona, in 1985. Erma earned her high school diploma. She married the love of her life, the late Albert Bleizeffer, in Portland, Oregon, and they were married for 52 years. She was a housewife. She enjoyed bowling, golfing, and her family. She enjoyed visiting with her friends after golf. She was a lifetime member of the Elks. Erma is survived by her sons, Alan Bleizeffer of Salt Lake City, Utah, John Bleizeffer of Lake Havasu City, Arizona, and Dan Bleizeffer; her daughter, Shirlee Musgrove of Sherwood, Oregon; her eight grandchildren, her twelve great-grandchildren, and her four great, great-grandchildren. Erma was preceded in death by her beloved husband, Albert Bleizeffer, as well as her parents, Charles and Erma Parker. Arrangements were placed into the care of Lietz-Fraze Funeral Home. Thoughts and condolences may be submitted to the family at www.lietz-frazefuneralhome.com. To send a FREE card to the family, go to www.sendoutcards.com/lietzfraze.
To plant a beautiful memorial tree in memory of Erma Bleizeffer, please visit our Tree Store

Look inside to read what others have shared
Family and friends are coming together online to create a special keepsake. Every memory left on the online obituary will be automatically included in this book.
View Tribute Book
Services for Erma Bleizeffer
There are no events scheduled. You can still show your support by planting a tree in memory of Erma Bleizeffer.
Plant a tree in memory of Erma