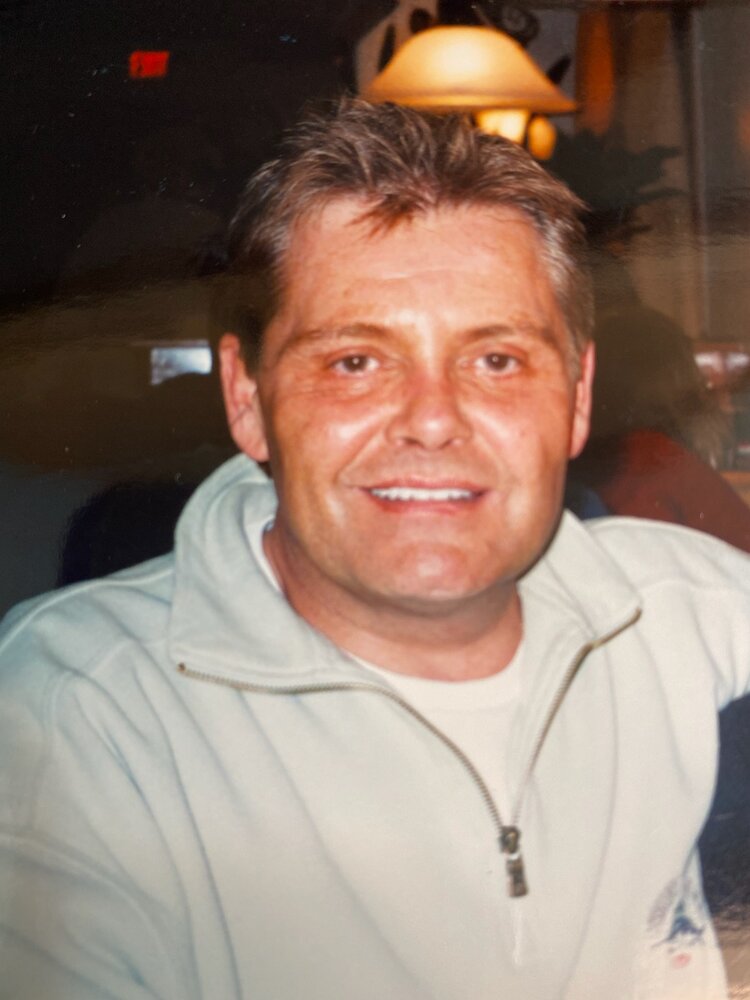 Please share a memory of Lonnie to include in a keepsake book for family and friends.
View Tribute Book
Lonnie Ray Logan passed away on November 16, 2021, in Lake Havasu City, Arizona. He was born on August 15, 1955, in Borger, Texas, to J.R. Logan and Joyce Cole Davison. Lonnie was raised in Kaysville, Utah, and was the oldest of nine children. He went to Davis High School and later attended Weber State College. He joined the U.S. Army, under the buddy system with his best friend, and was stationed in Tacoma, Washington. He married his high school sweetheart, Nanette Roberts, and had two sons; Justin Ray Logan was their first born and Joshua Roberts Logan was born four years later which completed their family. He loved these two boys beyond words. His oldest son, Justin, left us too early and Lonnie was devastated, however he picked himself up and tried to spend as much time as possible with Joshua. He even moved to Oregon just to live with Joshua. Lonnie worked at Hill Air Force Base for a short while and succeeded in Real Estate, however he found his calling in the car business. He was a very successful salesman, as well as a Financial Manager in dealerships in Utah and Arizona. Most of Lonnie's life was spent in Utah until he got bit by the travel bug. He craved sunshine, beaches, sun tans, cool sun glasses, and always had the hottest cars. In time he got to see, live, and experience many different places all over the world, but he seemed truly happy at his last residence in Lake Havasu, Arizona. Lonnie could make friends anywhere. In a week of living somewhere, he'd befriended people at the local gas station, salon, stores in the mall, grocery store, you name it. Lonnie was also very intelligent and quick with his wit. He was such a character and his personality was bigger than life. He had an immense sense of humor and was always the life of the party. With his good looks and the smarts to boot, he was always the center of attention no matter where he went. His first love was shopping, and, boy, was he good at it. He could always make it an adventure. He had an amazing knack for interior design but most of all he loved to give things to his family and friends. He never showed up without a gift. Giving absolutely made him happy. Lonnie's youngest son Josh was the light of his life. He wanted nothing but the best for him, happiness and success. He dedicated most of his time to help Josh in any way he could with knowledge and life lessons. He adored him. Lonnie also had a special bond with his Mother. She was his protector, his confidant, his sounding board, his financial advisor, and most of all, his best friend. They simply were connected in a special way. Lonnie is survived by his youngest son, Joshua Roberts Logan, his mother, Joyce Davison and step-father, Michael Davison; siblings: Denise Carlos (Wayne), Pamela Christensen (Chris), Michael Lloyd Davison, Jacky Bobo (Cindy), Annette Howard (Roger), Deann Slade (Todd), and John Bobo (Felice). He also leaves behind many nieces and nephews which he always spoiled rotten. He had a unique relationship with all his siblings, each different but special. He had many friends and a large extended family. He was preceded in death by his grandparents William "Doc" and Eva Logan and Shelly and Ethel Westbrook, his father, J.R. Logan, his son Justin Ray Logan and his brother, Sonny Davison. Memorial services will be held at 2 p.m. on Monday, December 13, 2021 at Lindquist's Roy Mortuary, 3333 West 5600 South. The family will meet with friends on Monday from 12: 30 to 1:30 p.m. at the mortuary. The Memorial service will be live streamed at the bottom of the obituary page for Lonnie at www.lindquistmortuary.com. Cremation entrusted to Lietz-Fraze Funeral Home, Lake Havasu City, Arizona. Memories and condolences may be sent to the family at www.lindquistmortuary.com as well as www.lietz-frazefuneralhome.com.
To send flowers to the family or plant a tree in memory of Lonnie Logan, please visit Tribute Store
Monday
13
December

Share Your Memory of
Lonnie
Upload Your Memory View All Memories
Be the first to upload a memory!
Share A Memory
Send Flowers
Plant a Tree